The new season of Fortnite started late Thursday night and brought a new round of surprise changes. The most titanic one to drop? A new two-player mech called the B.R.U.T.E.

The new vehicle is showcased in a trailer for Fortnite Season 10 (or X, as they’re calling it).

An official blog post outlining the seasonal changes to Fortnite Battle Royale and the game’s other modes. It promotes the newest $US10 ($15) Battle Pass for the game, which as always will enable players to unlock a large number of cosmetic upgrades. The post notes the Battle Pass’ addition of missions: “unlock rewards by completing a series of thematic objectives that will send you on adventures across the Island.” We’re not yet sure how these differ from Battle Pass challenges but will know more once we’ve had a chance to check out the season’s content. 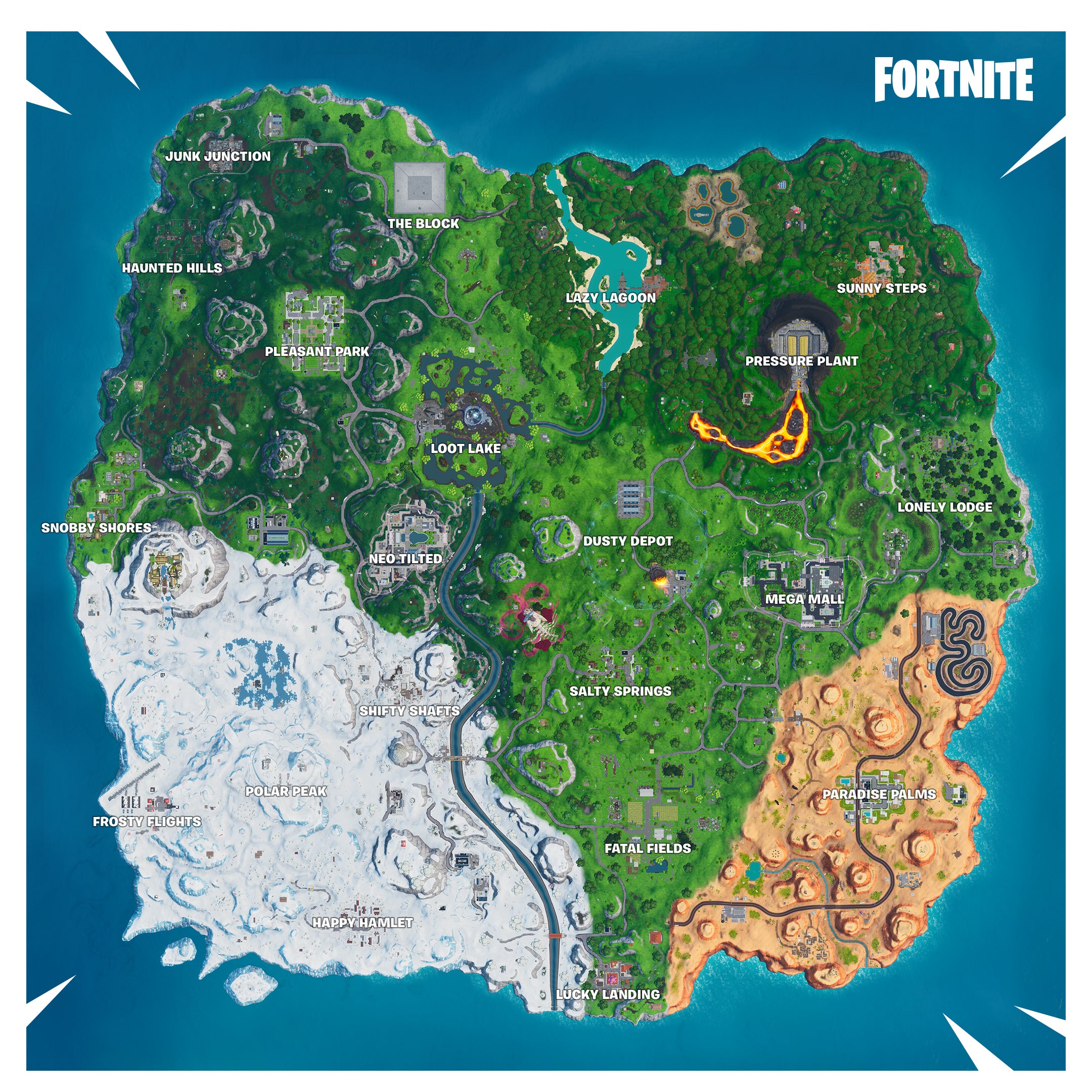 As for the mech, it looks powerful and invites comparisons to the titans in Titanfall, the Respawn-developed series shooter series that led to this year’s Apex Legends battle royale game. While Apex is set in Titanfall’s world, it doesn’t (yet?) have titans.

A developer on that game told Game Informer in June that the studio had prototyped adding them to the game but had found that they were either too powerful or, when balanced for a fair battle royale fight, didn’t feel good enough. Regardless, Fortnite now has something like them.

Fortnite’s own players are curious how the B.R.U.T.E. will play. Discussion about the mech in the YouTube comments under the new season’s trailer is already full of concern that it’ll be overpowered and imbalance the game. Whether it is will be more clear once players jump into this season and give everything a try.

We’ll have more on Fortnite’s new season as we give it a try, too.