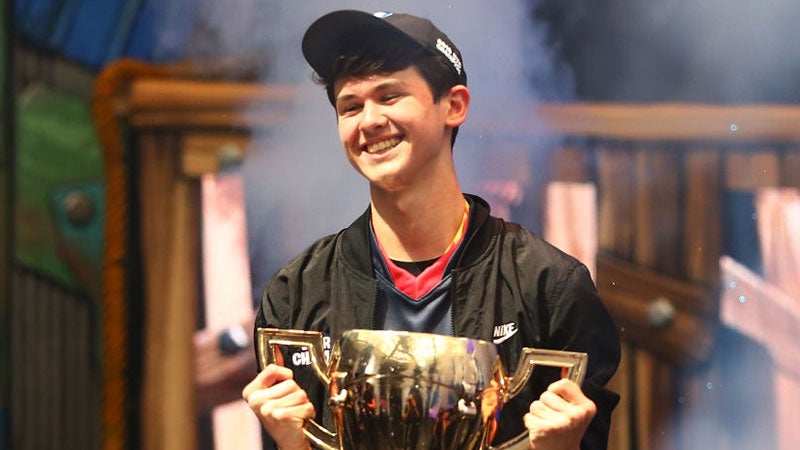 Kyle “Bugha” Giersdorf, the newly-crowned 16 year-old Fortnite World Cup solo champion, was playing the game in a stream last night when his home was “swatted”.

Because he streaming live on Twitch, Bugha’s game was being recorded, and in the middle of a game we can hear as he’s interrupted by his father telling him that there were armed police at the door.

Bugha quickly leaves, and is gone for around ten minutes. Here’s the video of when he returns, saying “They come in with guns, bro. They literally pulled up, holy shit.”

Swattings are such a menace because, aside from the time and resources being wasted, they can also be incredibly dangerous.

In 2017, a dispute over a Call of Duty game led to a swatting in which a man was killed by police.

Thankfully, this particular situation was quickly defused because one of the officers attending the incident lives in Bugha’s neighbourhood and recognised the teen.