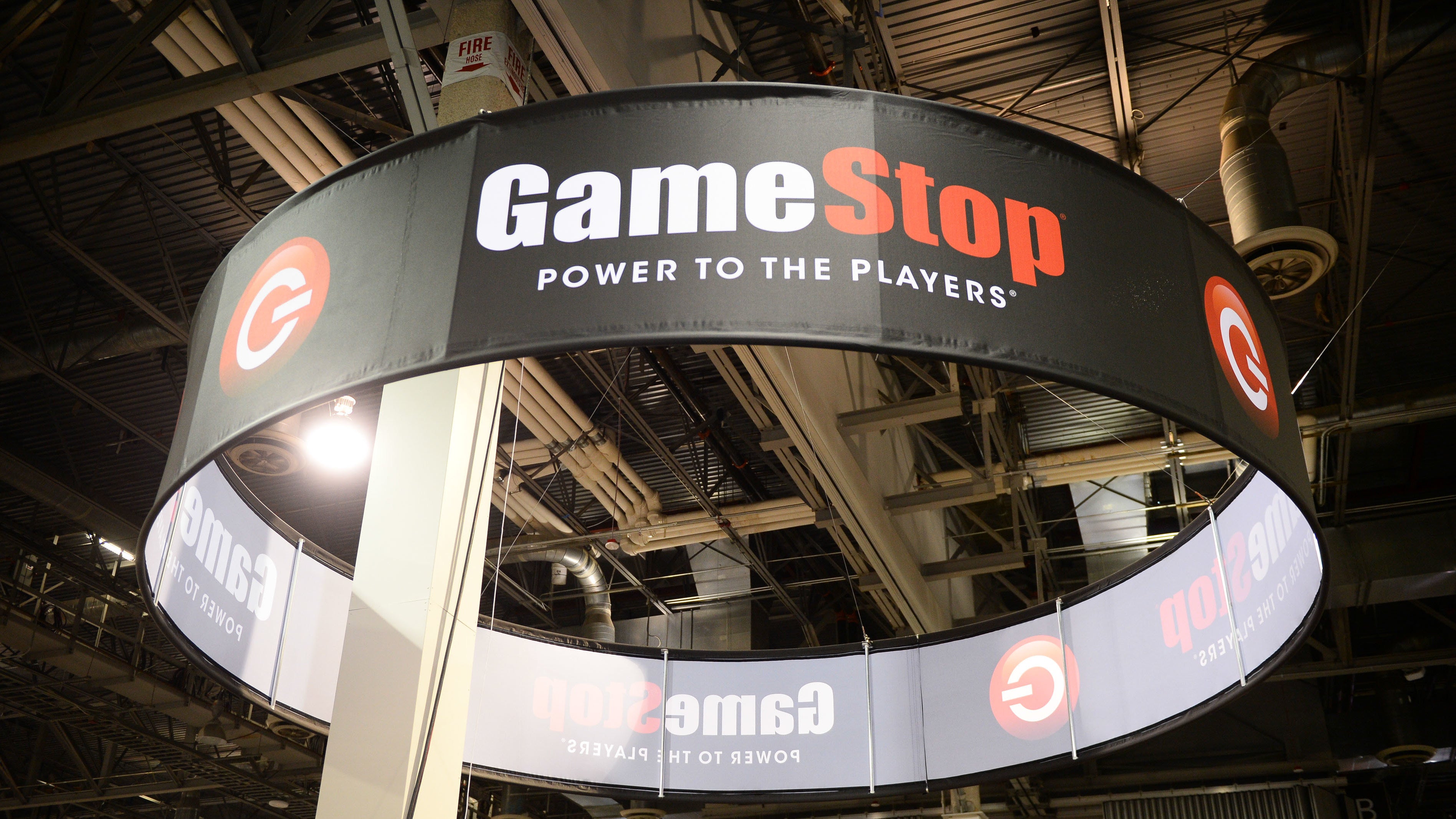 On Wednesday, several GameStop employees took to Reddit to report that their regional sales supervisors had been laid off. These anecdotal reports, combined with tips to Kotaku about some layoffs, have since been bolstered by an email from GameStop management, whose authenticity Kotaku has confirmed, that surfaced stating more than 50 people had been let go across the company’s regional sales teams.

“As part of our continued GameStop Reboot transformation initiative, a dedicated team, including the Retail Vice Presidents, HR, LP. and the U.S. Store Operations leadership team, have been working diligently to realign our current field regions and districts in an effort to reduce our cost structure and build efficiencies into our field leadership organisation so that we can reinvest in the business,” reads an email sent to employees at affected stores on behalf of Gary Riding, the company’s senior VP of US stores.

“Unfortunately, with these changes, there are more than 50 field leaders who have been impacted and will be leaving the GameStop team,” it continues. “This includes regional, district, HR [Human Resources, and LP [Loss Prevention] leaders. These decisions are not easy, but necessary to help us reduce costs to enable investment in revenue-driving initiatives that will help grow the business once again.”

One of the affected employees, who spoke to Kotaku on the condition of anonymity, confirmed the email was real. “It was wide spread. 50-plus DLs [District Leaders], 6 RLs [Regional Leaders], multiple Hr [Human Resources] and Lp [Loss Prevention] staff,” the person said in an email. The individual believed that most of the people targeted in the layoffs were high paid District Leaders, responsible for coordinating several individual stores, as well as under performers.

“Most districts and region are massive now,” the now former employee said. “Dls have 20 plus stores and quality of living I would assume is going to go down.” Prior to the restructuring, they said district leaders oversaw 15 stores or fewer on average. Earlier this year, GameStop reportedly laid off a dozen employees in charge of marketing and website maintenance for ThinkGeek, the toy brand acquired by GameStop in 2015 for $US140 ($206) million.

Editor’s Note: You might also know that GameStop is the parent company of Australia’s EB Games and Zing Pop Culture, meaning these lay-offs may have knock-on effects in the country.

The “revenue-driving initiatives” mentioned in the email could be a reference to company plans to pivot to esports. In July, GameStop announced it had partnered with a design firm to drastically change how some of its stores operated including making some that would cater to “home-grown e-Leagues” and others that would be entirely focused on retro games.

In June the company’s share price dropped by 30 per cent down to $US5.04 ($7), its lowest point in over a decade, following an announcement that it would get rid of its quarterly dividend to shareholders in order to save $US157 ($231) million a year. Nearly two months later its share price sits at $US4.02 ($6).

At least some part of GameStop’s recent financial troubles, which prevented the company from being able to find a potential buyer earlier this year, likely stem from the shift away from physical games this console cycle. In an June 4 earnings call, CEO George Sherman reported that used game sales had dropped 20.3 per cent. And earlier this week, Sony announced in its earnings call that for the first time ever that digital game sales had surpassed 50 per cent of all games purchased for the PS4 during the previous quarter.

This week’s layoffs come just ahead of the company’s annual GME business conference for store leaders set to take place at the end of the month in Nashville, Tennessee.

GameStop did not respond to a request for comment.