I had no intention of ever playing The Surge. It looked boring, overly familiar, and mostly desolate, like a dozen other third-person action games by studios I’d never really heard of in which some dude, always some dude, is on a mission to wreck shit up because that’s what’s supposed to make for a cool video game. That all changed when I saw the game appear in Netflix’s Dark.

Dark is a sci-fi thriller about time travel, fate, and the small wounds people inflict on one another over the course of their lives. I had no idea it existed until someone told me it was basically German Stranger Things but better. The show’s brooding atmosphere and intimate character portraits won me over immediately.

Then, in episode five, two of the show’s main characters, Jonas Kahnwald and Bartosz Tiedemann, sat down to play The Surge. The game’s grim world and grizzly enemy dismemberments played against the two characters’ own fracturing relationship, one which only grows more fraught and tragic in later episodes.

Long after I’d finished with the show’s first season, the desire remained to go back to Dark’s small German town of Winden or somehow re-experience the fatalistic mood pervasive throughout it. That desire brought me back to The Surge, which I started to realise had much less in common with the hackneyed art on its box cover and much more in common with the Dark Souls games, reflected through the distinctly German lense of Deck13, the Frankfurt-based studio who created it. 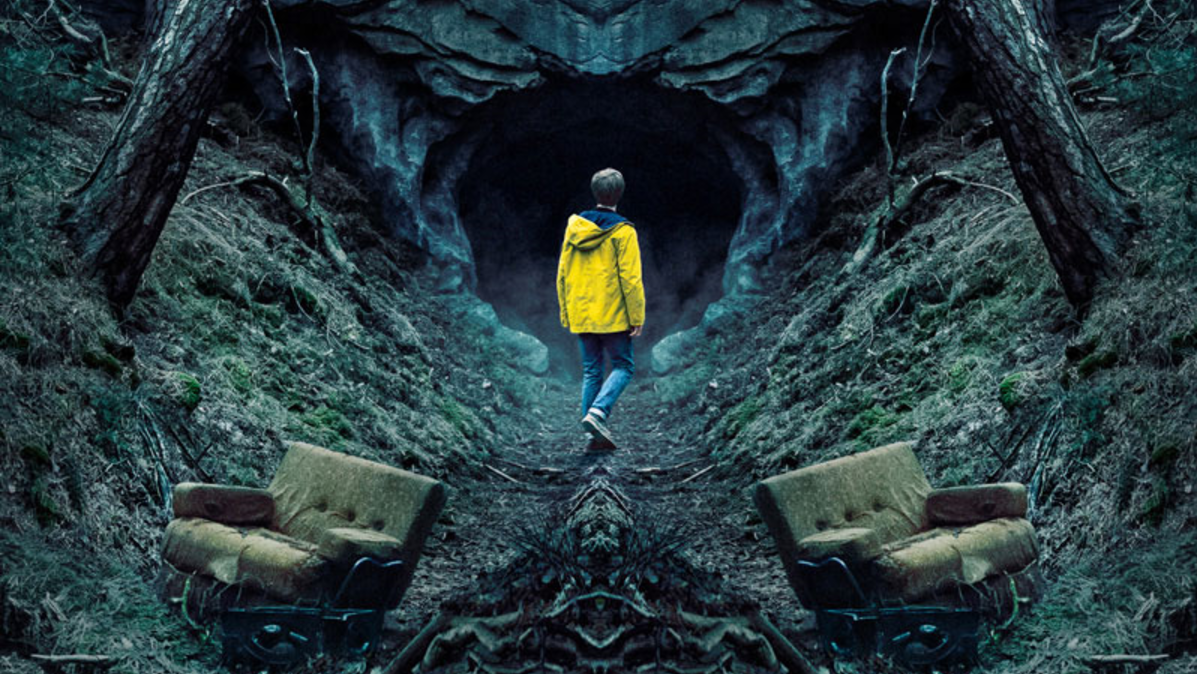 While I loved the aesthetic, though, The Surge is still full of turnoffs. Its snaking levels are hard to parse and sometimes even harder to navigate given the game’s finicky geometry. Like Dark Souls, enemies require you to methodically learn their attack sequences to uncover their vulnerabilities, and even then, progress can be slow, requiring grinding for upgrades and better equipment before moving to the next area.

But its underlying story had me gripped: A blue-collar worker is mutilated by an exoskeleton experiment gone wrong and discarded into a dystopian trash heap. The weird connection I’d forged with the game thanks to its unexpected but surprisingly thoughtful implementation in Dark helped push me forward.

Playing The Surge has been like fighting through a long, difficult, and at times antagonistic book. If I’d only randomly picked it up to try, I would have abandoned it long ago. Instead I’ve persisted, and occasionally, that persistence has been rewarded with beautiful levels and surprising boss fights. The Surge 2 will be out in September. Maybe it’ll even appear in the next season of Dark in some way.

Even if it doesn’t, I can’t wait to see where the game series goes next, even if I’m still busy getting my arse kicked by the first entry. Which I will beat, some day, because it now feels, in some weird way, destined to happen.