Since I became paralysed last year, I’ve spent a lot of effort figuring out how to reconcile my need for quick access to game consoles with my limited mobility. Viotek’s new LinQ portable 15.6-inch touchscreen monitor appears to have ended my quest. It’s exactly what I needed to get all my gaming hardware in one compact space.

There is no shortage of screens in my home. Between my collection of impulsively-purchased Black Friday deal televisions to an assortment of super-stretched monitors, I have more displays than I have things to watch or play on them. My problem is space.

Between being paralysed from the chest down and also recovering from wound surgery that has me spending the majority of the next six months in a hospital bed in my living room, my work area is often limited to an over-the-bed table I picked up from Amazon. It’s roomy, but it’s not roomy enough for a 24-inch monitor, two game consoles, and a 17-inch gaming laptop. 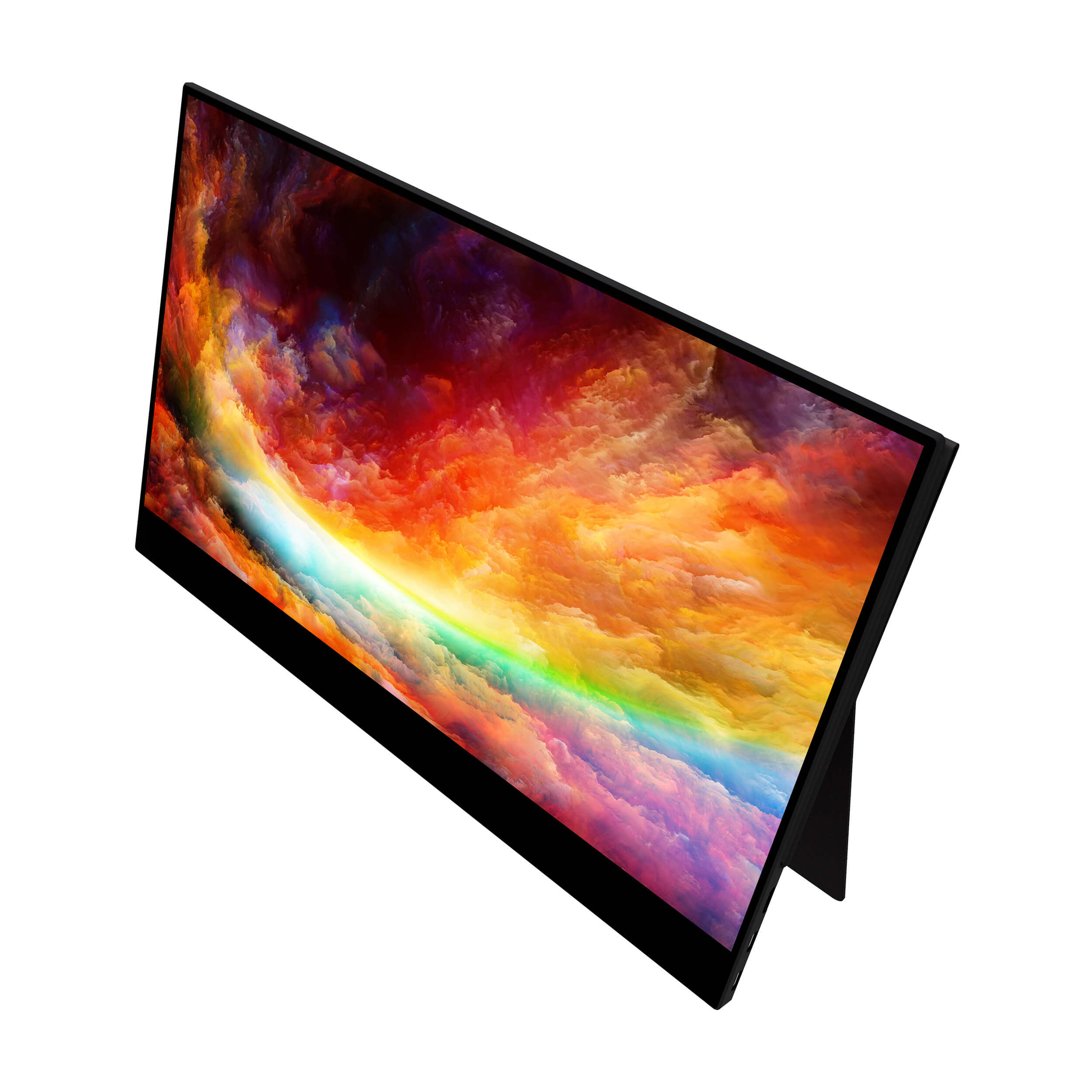 My Nintendo Switch sits beside the PlayStation, both consoles connected to an HDMI switcher that is in turn connected to the display panel’s mini HDMI port. The 60hz panel is smooth, crisp and bright, no matter which console is being displayed. It supports high dynamic range for devices capable of HDR output. It’s got a nice pair of built-in speakers and a headphone jack.

What I really like about the LinQ I’ve been using is that it uses a USB-C plug for power. I can run a cable from the panel to a standard USB plug connected to a power strip, or I can run a cable from my PlayStation 4’s USB port to the monitor and power it that way. Unfortunately, the USB port on my Switch dock was not powerful enough to run the monitor, causing the display to blink incessantly until I plugged it into a more suitable outlet.

The LinQ comes in two models, the standard $US190 ($281) LinQ and the $US250 ($370) LinQ Touch, which is also a 10-point capacitive touchscreen. While my test unit is a Touch, only devices that support DisplayPort Alt Mode are capable of supplying power, video, and touch data over a single cable, and I did not have such a device handy, so I haven’t tried that feature out.

Editor’s Note: It appears the LinQ is fairly popular, because it’s currently listed as out of stock on its website.

Lack of Touch testing aside, I am incredibly happy with the LinQ display panel. It looks outstanding in action. The 178-degree viewing angle gives me many options for how to position it on my desk. Its thin body and light weight (1kg) make it feel like a large, high-tech tablet. The metal construction and rugged magnetic cover have me thinking that it would also be a great display to toss in a suitcase for travel. 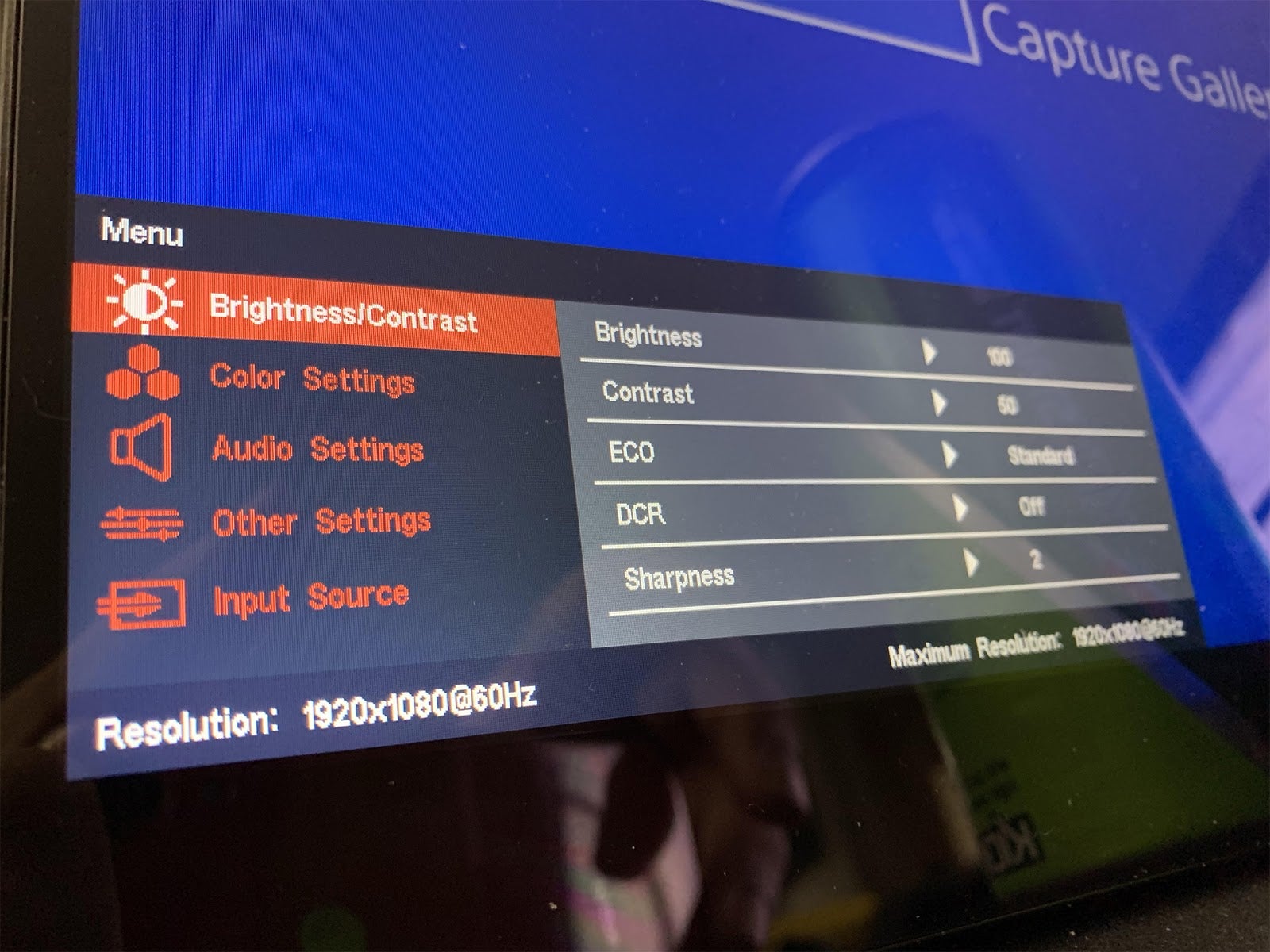 (So many options for such a small panel)

You don’t have to be confined to a bed to appreciate the small footprint and utility of Viotek’s portable LinQ display. They’d be great for any situation that calls for a display in a small space. Hotel rooms, dorms, underground bunkers… treehouses? Sure, treehouses. It would also be great for rooftop parties for older people who can’t quite make out that tiny Switch screen with their slowly deteriorating eyesight. 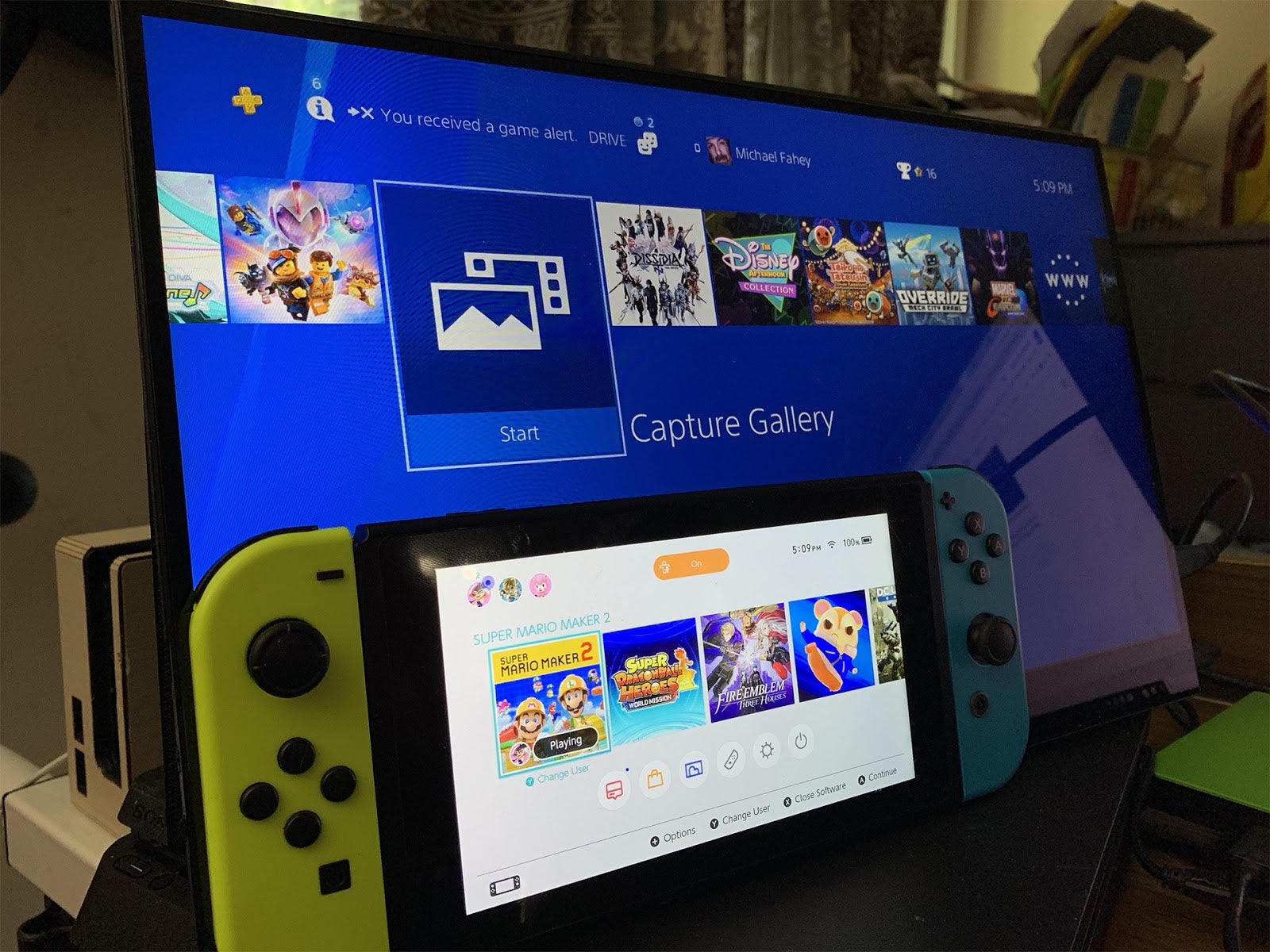 The LinQ is perfect for my needs. It fits where I need it to fit, sitting next to my laptop and on top of my PlayStation, and it gives me my own personal mini gamestation for when the kids are dominating the living room television. Until someone makes a laptop with an HDMI in port (and maybe built-in capture), this will do nicely.