I Love The Little Robots In Doom 3 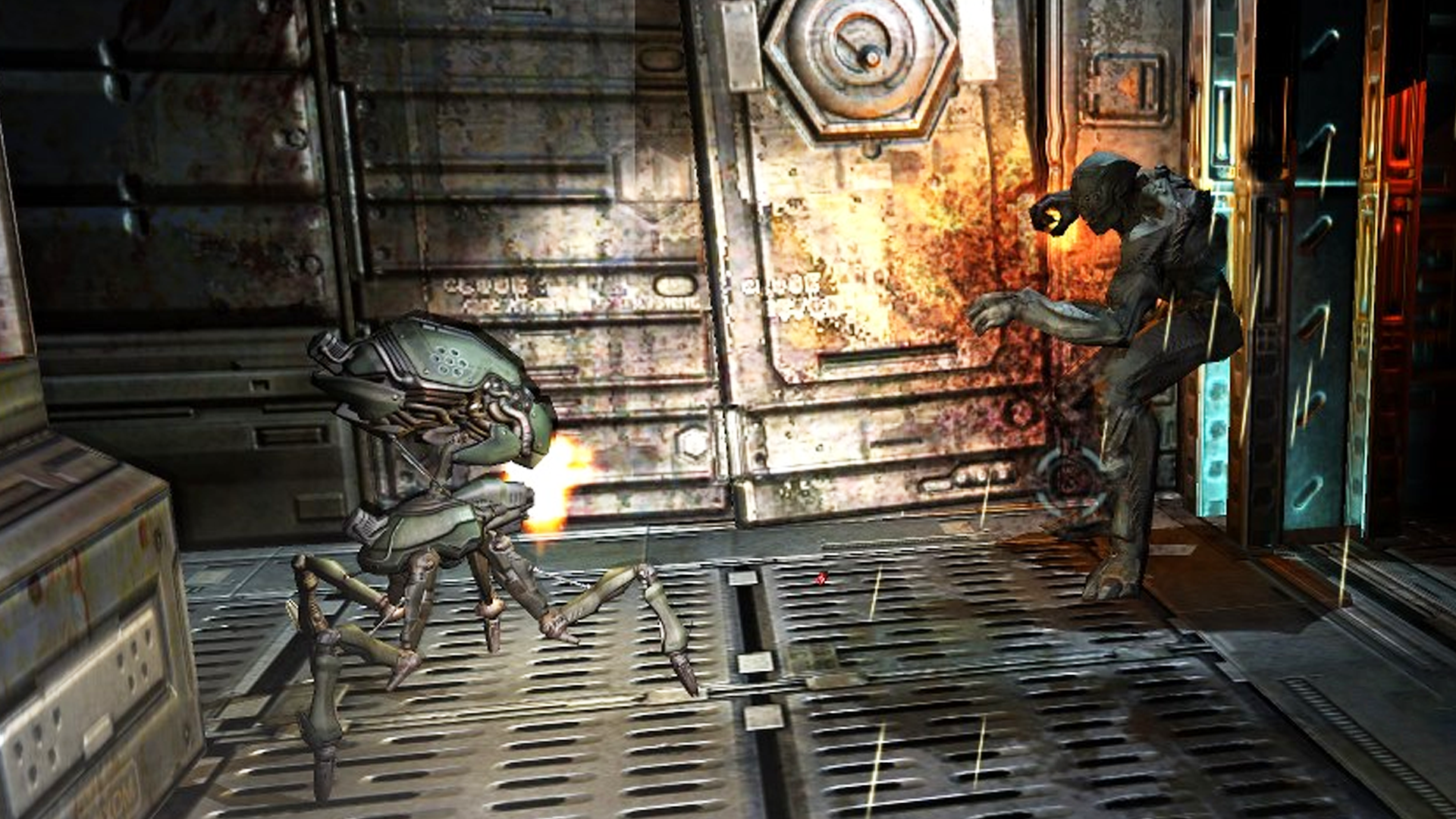 I’m walking down a dark, damp and scary hallway. I can hear strange noises all around me. My shotgun is darting about the hallway and connecting rooms, looking for any movement. Suddenly my eyes find an enemy demon. It charges me and shoots a fireball. But I don’t care about myself. Instead, I’m worried about my little boy ahead of me. My robot son. I jump ahead, take the blast and kill the demon. I turn around and whisper to my robot buddy that he’s safe and he boops and beeps, but keeps on walking. I quickly follow him because nothing will hurt my Doom 3 turret drone, not on my watch.

Doom 3 was recently brought to PS4, Xbox One and Switch and I finally got around to beating it not long ago. But while the shotgun was fun to use and killing demons was exciting, maybe one of my favourite parts of Doom 3 was the small spider-like robot drones that can be found throughout the game. These sentry bots are used for security and assistance on Mars. One of the first ones you encounter helps lead you to a particular part of the base.

But while they look cute, they are extremely deadly. These bots come equipped with a powerful machine gun and they have infinite ammo. They can easily tear through packs of demons with little effort. This makes them extremely useful unless you are an idiot like me and fall in love with these little guys. In which case, these drones become another challenge added to the level. Instead of letting it go ahead, killing demons and taking fire for me, I would charge around it to protect it.

Why? That’s a great question! I don’t have a really good answer for it either. 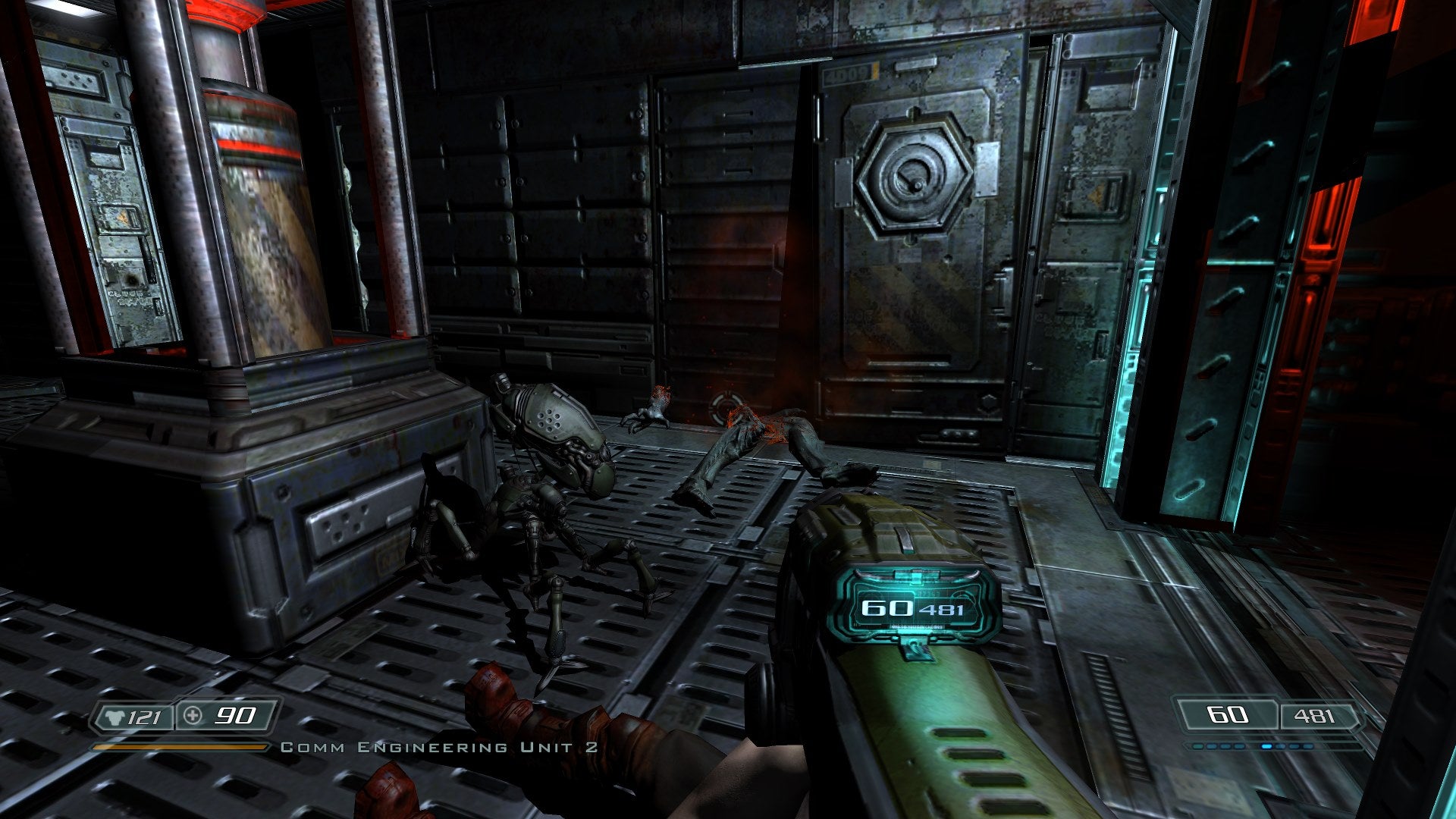 It is surprising how little noises and small animations can help you connect with something as strange or mechanical as a walking turret. That is the key to my love of the sentry bot. The noises it makes while it walks around are the best. It’s little feet stomping quickly in succession and the beeps and boops it emits after killing a demon or when reaching a door.

But what really got me was if you fall behind or walk away from the bot it will stop and look back at you, waiting. Maybe you could read that as annoyed, but I instead took it as a sign of care. It’s worried about me.

It’s thinking: “Hey, why is this idiot exploring that dark corner? Follow me, dude, there is a literal demon invasion happening. Do you really need three more shotgun shells? Or those 5 bits of armour? Really? Come on dude, I don’t want you to die out here. Follow me.” 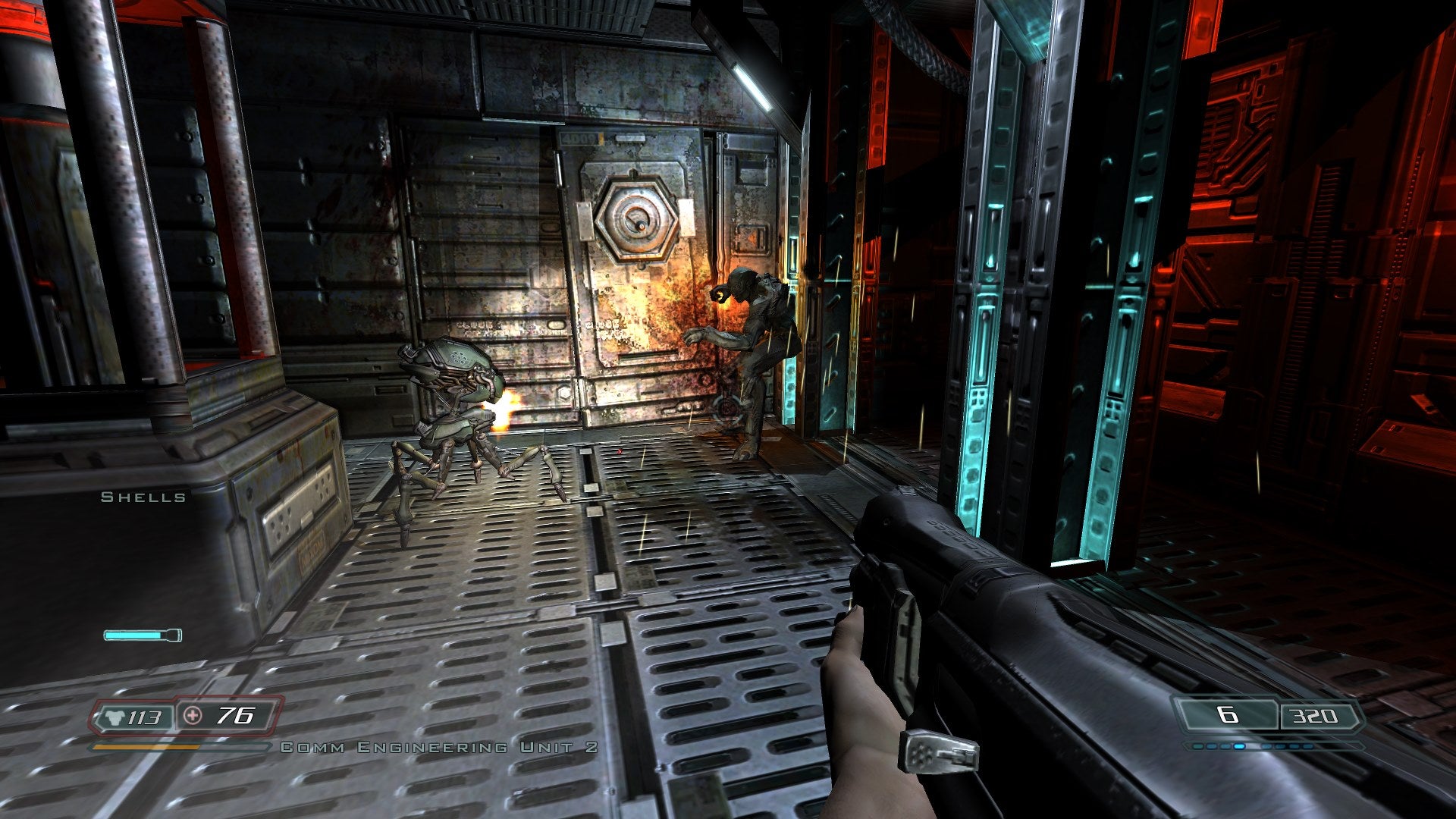 So once my brain had given these little robots personality and emotions, I began to see them as cute creatures that needed my protection. I would keep a close eye on them, especially when a demon would pop up. I’m only human though, so I would make mistakes and lose it for a moment or get caught up in a fight and not know where it was. In these moments I would run towards the noise of gunfire.

My little buddy was in a fight and all alone. It needed my help. Often it didn’t, it would usually win against most demons in one on one fights. But if I saw a demon smack my boy, well I wouldn’t take it well. I’d usually pull out my chainsaw and send a message to other demons. Don’t you dare lay a claw, hoof or whatever on my drone boy or I will cut your demon arse in half with a chainsaw! Like Limp Bizkit, I do in fact pack a chainsaw. 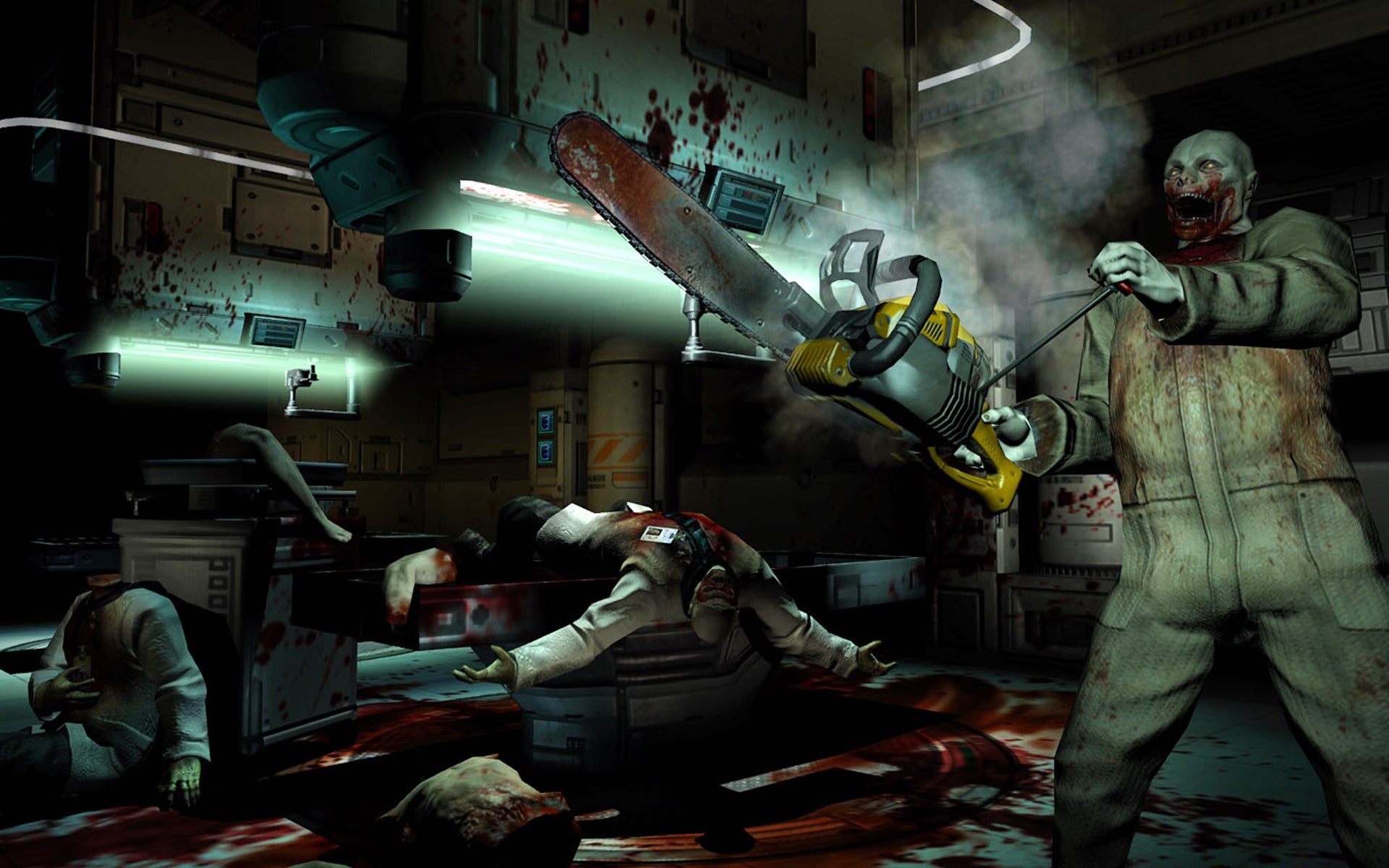 I’m happy to report that during my playthrough of Doom 3 I never let a robot buddy get destroyed. I originally wrote “killed” in the previous sentence but realised these things aren’t alive. They’re just machines. But it is interesting how easily my brain bought into the idea that these digital robots are more than just that, bits of code and texture wrapped around a 3D model.

When we talk about the future of robotics, people sometimes debate how humans will react to more robots appearing in our lives. I think as long as they aren’t creepy androids, people will quickly fall in love with robot helpers. Check out the comments on any video featuring those Boston Dynamic robots.

People get angry at how badly they are treated in the videos. We really aren’t that far away from a future where we all have little robots and people post them online, like cat pictures today. And I’ll be right there with you folks. Give me cute robots. I’m ready to protect them and love them, like a puppy.