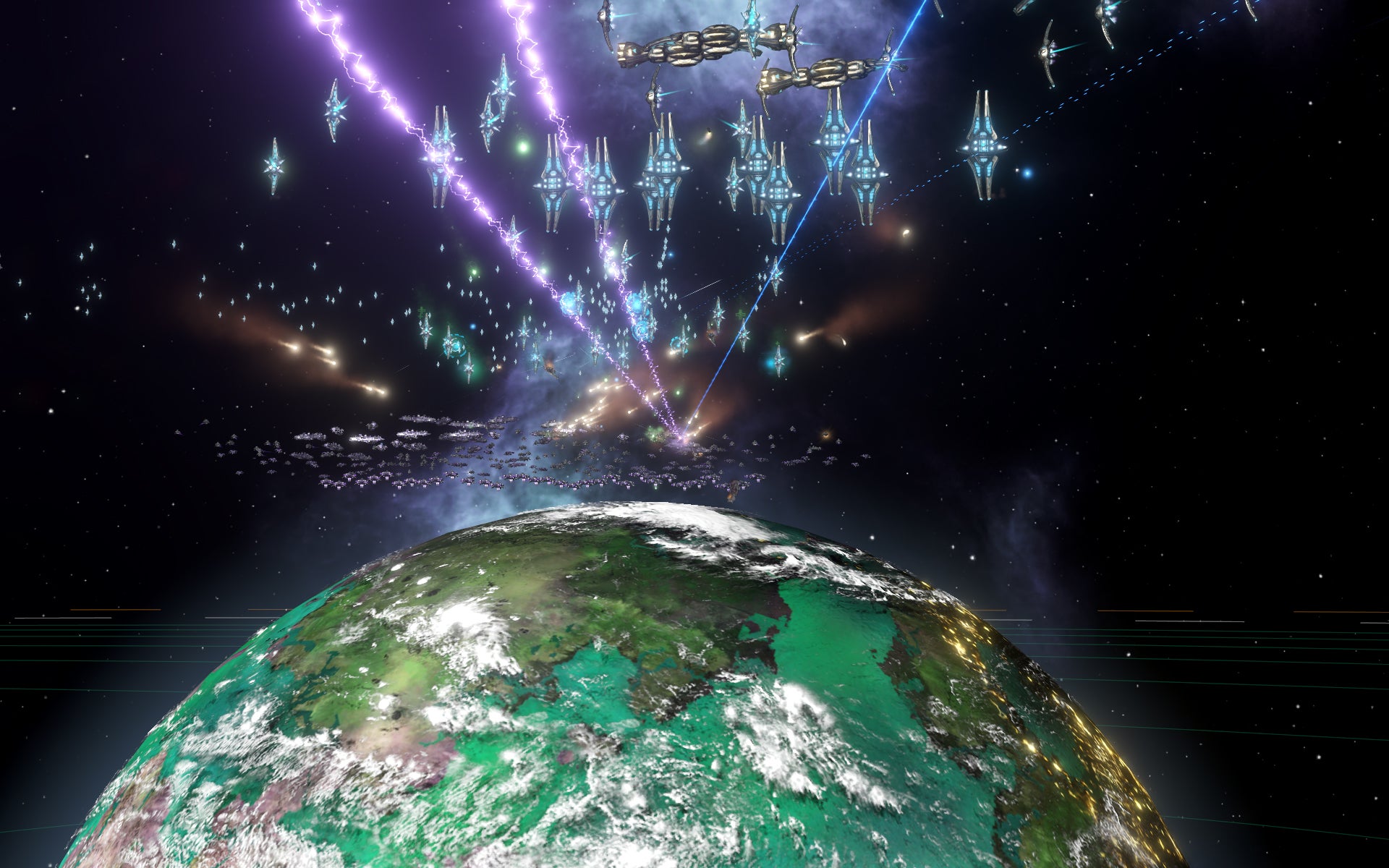 For the last couple months, I’ve been trying to get into Stellaris in a big way—partly because the game is one of the few 4X games to get an uncompromised console port, and partly because I think space stuff is rad. Since I’m not a PC guy, I’m still pretty new to games in the 4X mould. The “Xs” are an abbreviation that still cracks me up; it stands for “eXplore, eXpand, eXploit, and eXterminate.”

As someone who is into two out of those four Xs (the first two), I figure it’s time to see if these games are for me or not. Which means I have been spending a lot of time on YouTube. And not that much time playing the games. Not yet, anyway.

The reason I’m stuck in a YouTube hole is that games like Stellaris are almost completely inept when it comes to tutorials. In Stellaris, tutorialisation takes the form of thorough and elaborate tooltips. Every time you open a new menu, a window opens up telling you what that menu is for and what can be done in it. You’re also given nudges at various points about what you should do to get the wheels of your spacefaring civilisation going. From all this, I mostly understand how the game works. It’s just not very fun.

This is because tutorials like this are bad at telling you what to do in that crucial stage between the latter portion of early-game play to the mid-game meat, when formative decisions transition into interesting dilemmas. I know how to mine for minerals and issue orders, but I’m not really sure why, or when to do what task during the mid-game.

I haven’t had to deal with that in action yet, because I’m just getting started. But I just don’t feel prepared.

So I turned to YouTube, which has actually been a good resource as long as I dodge videos with titles like “Which Game Publisher Is The Worst Company Ever Founded” or “How Women Completely Ruined Star Wars” that keep popping up even though all I’ve typed in the search bar is “stellaris help.” It has been nice to have someone just lay the game out for me. So nice, in fact, that I have just stopped playing Stellaris altogether.

One problem is that the videos I like are just too long. I’m in the middle of a (really quite good) Stellaris tutorial video, and it’s a whole series, each part pushing 40 minutes! There are at least three; I’m scared to see how many there are.

As good as the series is so far, I’ve felt some bitterness creep in about other things I could be doing, like rewatching Happy Endings or Hannibal (this time with commentary.) Or, you know. Just playing another video game. Maybe even Stellaris.

One of my deeply-held beliefs is that some of the best games teach you how to engage with them purely through play. That’s not a hard and fast rule for me; games should challenge us, and taking the time to engage with something complex and obtuse can lead to something very rewarding. For example, I love learning all the rules to a complicated board game. 4X games seem a lot like board games, actually, except I can play them by myself.

Unfortunately, this also means 4X games lack the tension that comes from not having someone immediately across the table from you making decisions to which you must respond. They also lack the benefit of an in-person pal who knows the rules front and back that can explain all sorts of weird edge case scenarios for me.

Sometimes I’m just gonna have to read the rulebook myself, but no one is ever under the illusion that that’s fun. I guess it bums me out that a game like Stellaris — which I still, believe it or not, think I’m gonna love—hasn’t figured out a more fun way to get players right into the thick of things.

That said, I did watch a very long video explaining Twilight Imperium once before I met up with some friends with whom I played a whole nine-hour game. So maybe I’m just a hypocrite. Or I need to make a friend who can explain Stellaris to me. Until then, I’ll keep watching YouTube videos.