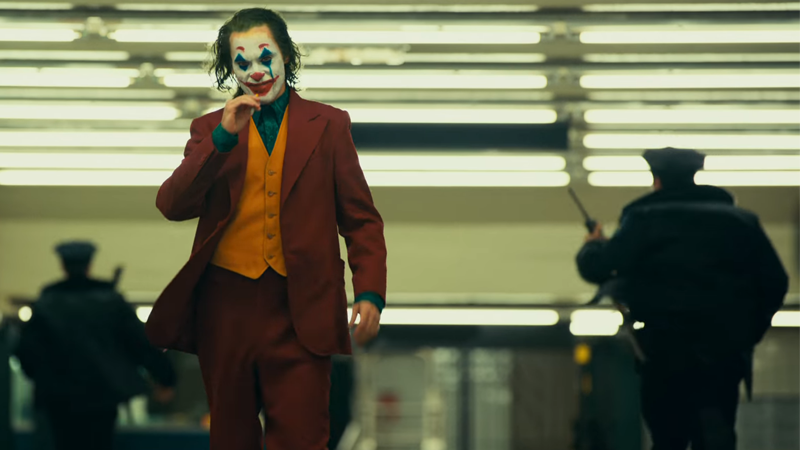 We’ve already had a few glimpses of Todd Phillips’ take on how a man like the Joker could come to existence, even in the already sordid world of Gotham City. But this latest look dives even further into the haunting downfall of Joaquin Phoenix’s Arthur Fleck.

Warner Bros. just released a brand new trailer for Joker, a movie that is coming way, way sooner than you’d think considering we’ve barely seen any of it!

Set as an origin story entirely separate from any previous cinematic iteration of Batman’s most enduring foe, the movie follows Fleck as the world around him begins to crumble, pushing stresses on the man that apparently lead to his complete undoing — and his rebirth as the cackling, calculated crown prince of crime.