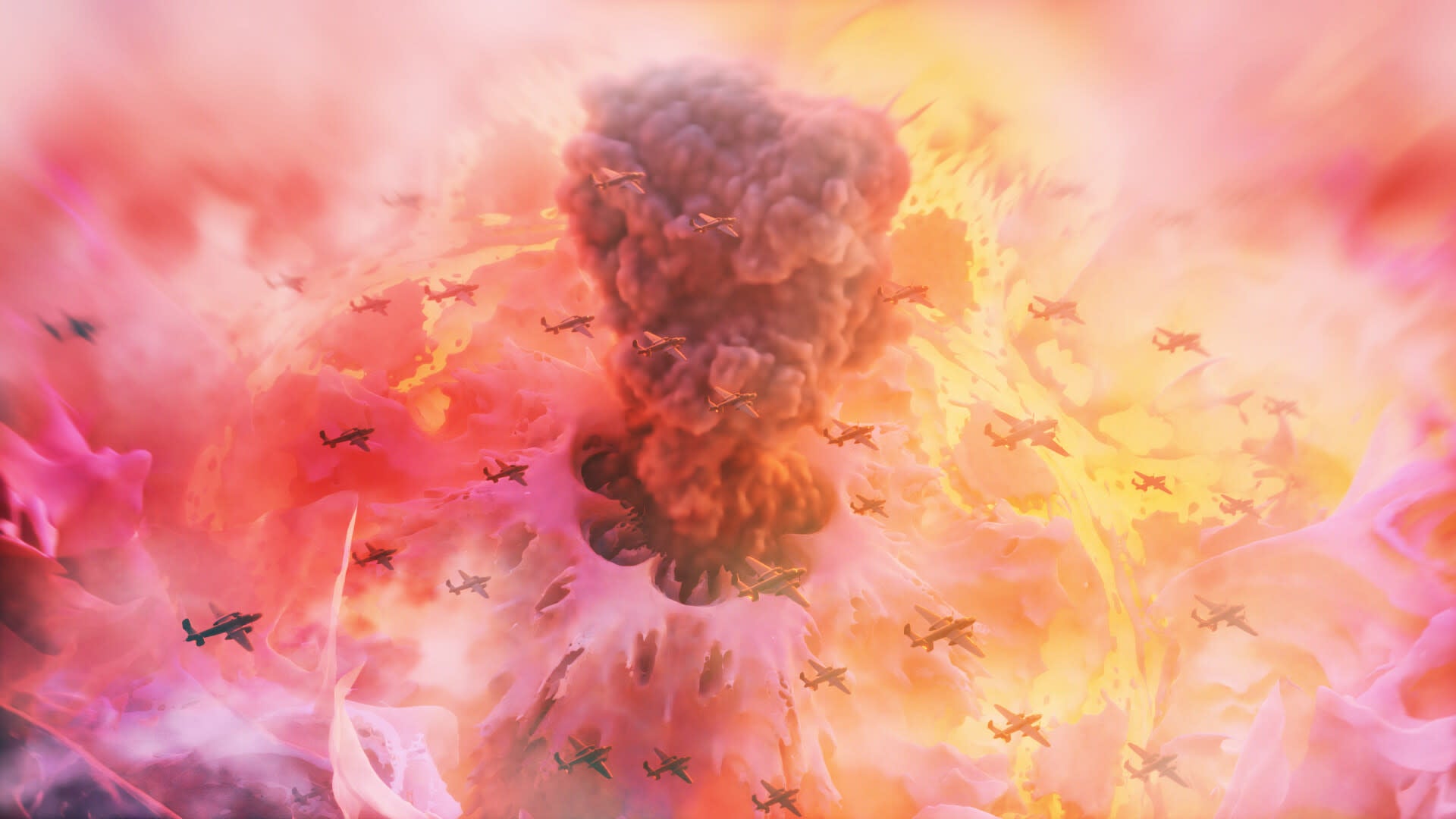 Ben Nicholas is a Senior 3D Concept Artist at Ubisoft Montréal who has also worked on stuff like Halo and Adidas sneakers.

We actually featured some of Ben’s stuff a few years back, but everything you’re seeing below is from a new personal project he’s been working on called KOM-44, where the Second World War is ended by a Soviet bombing attack so powerful it breaks reality and time.

While the USSR itself remains untouched, everything outside is now a warped wasteland.

You can see more of Ben’s work at his ArtStation page. 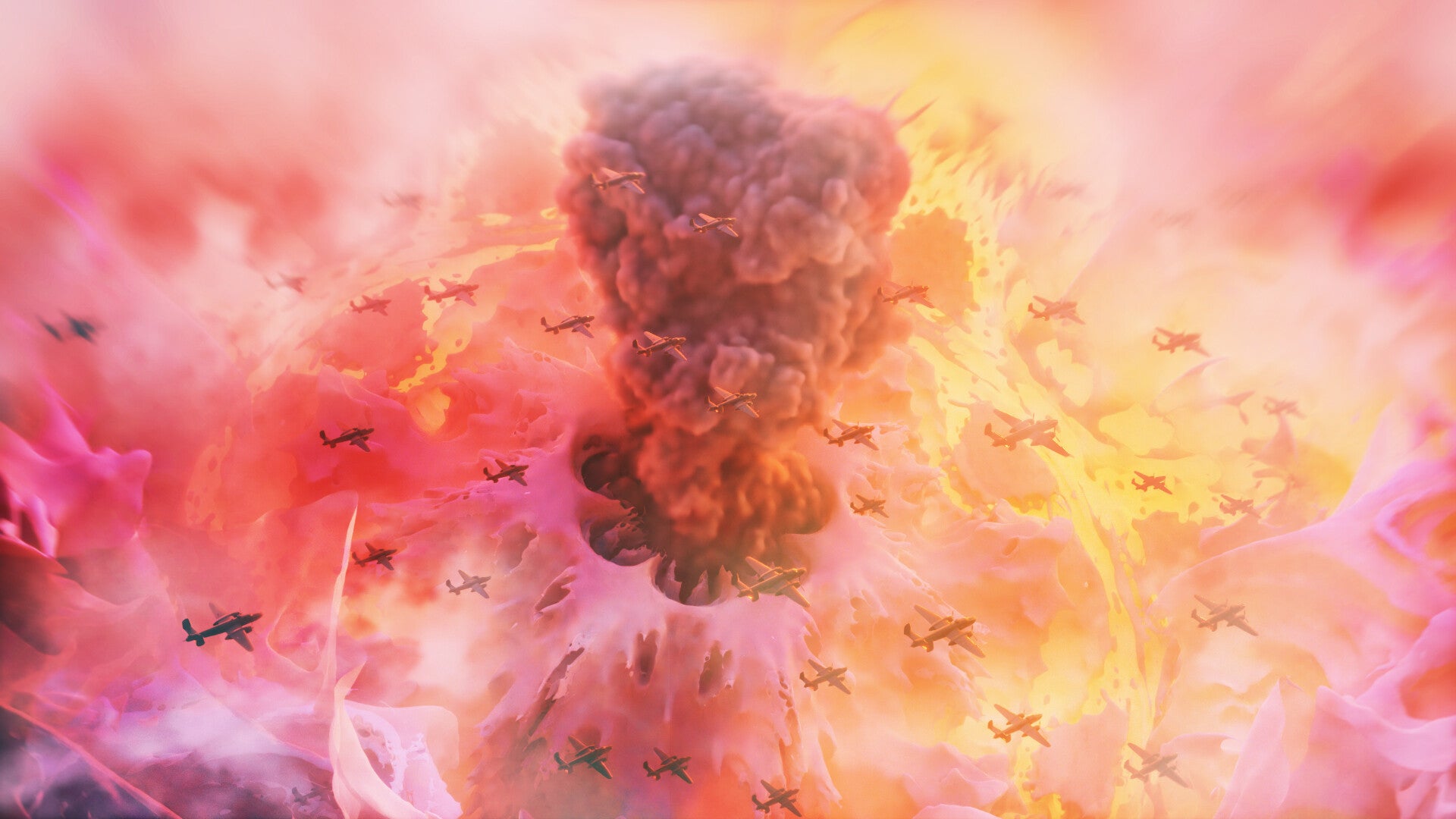 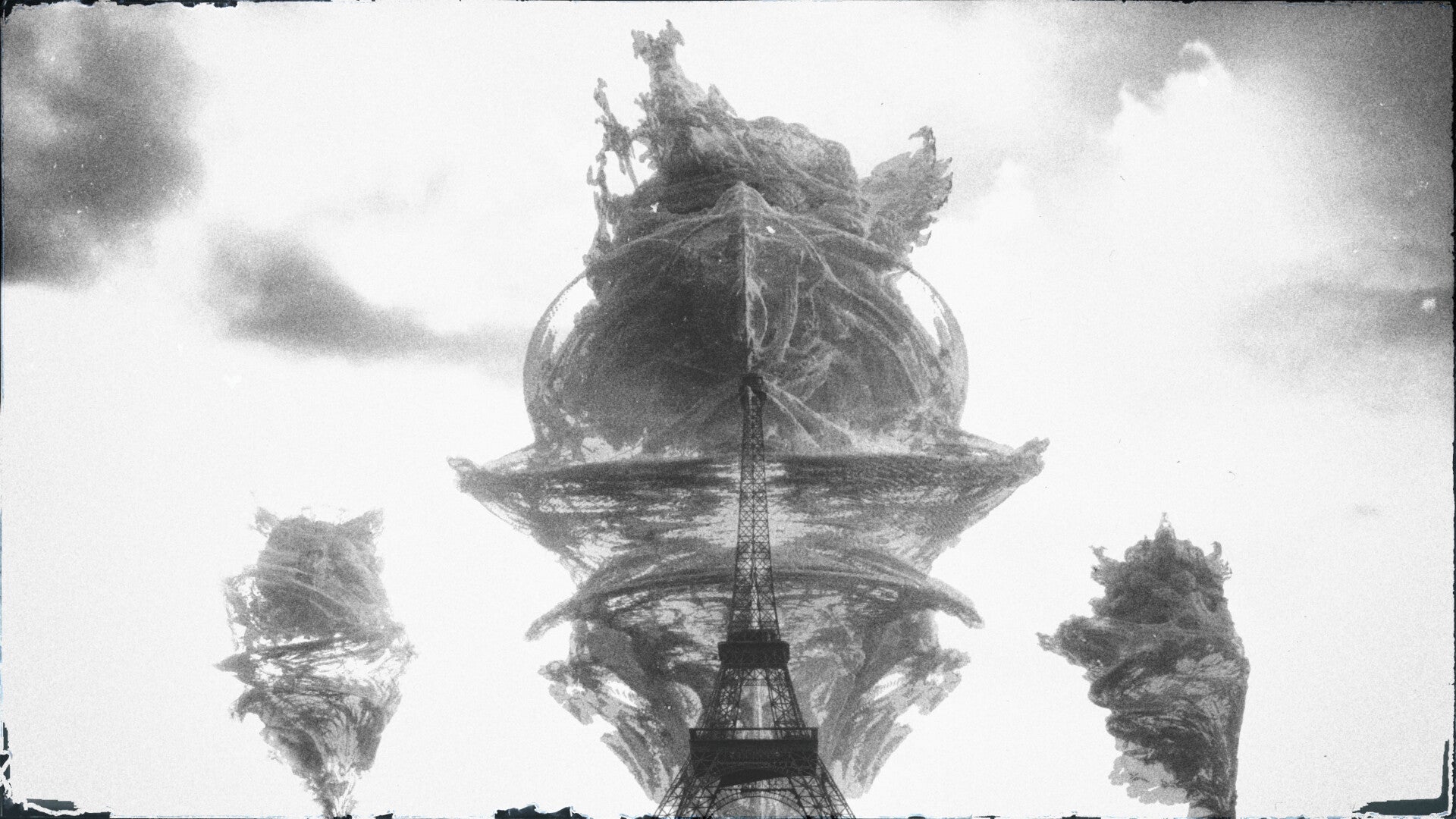 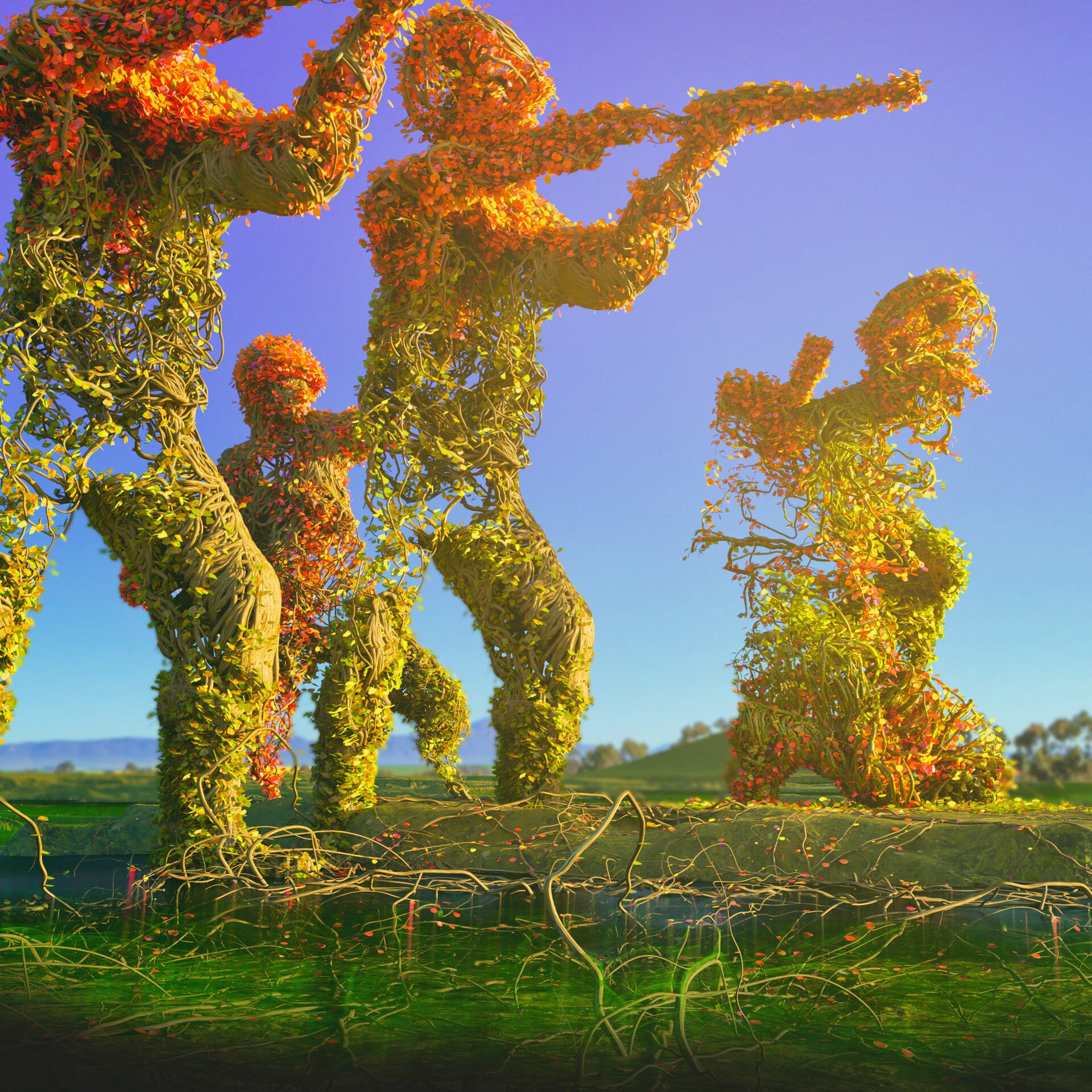 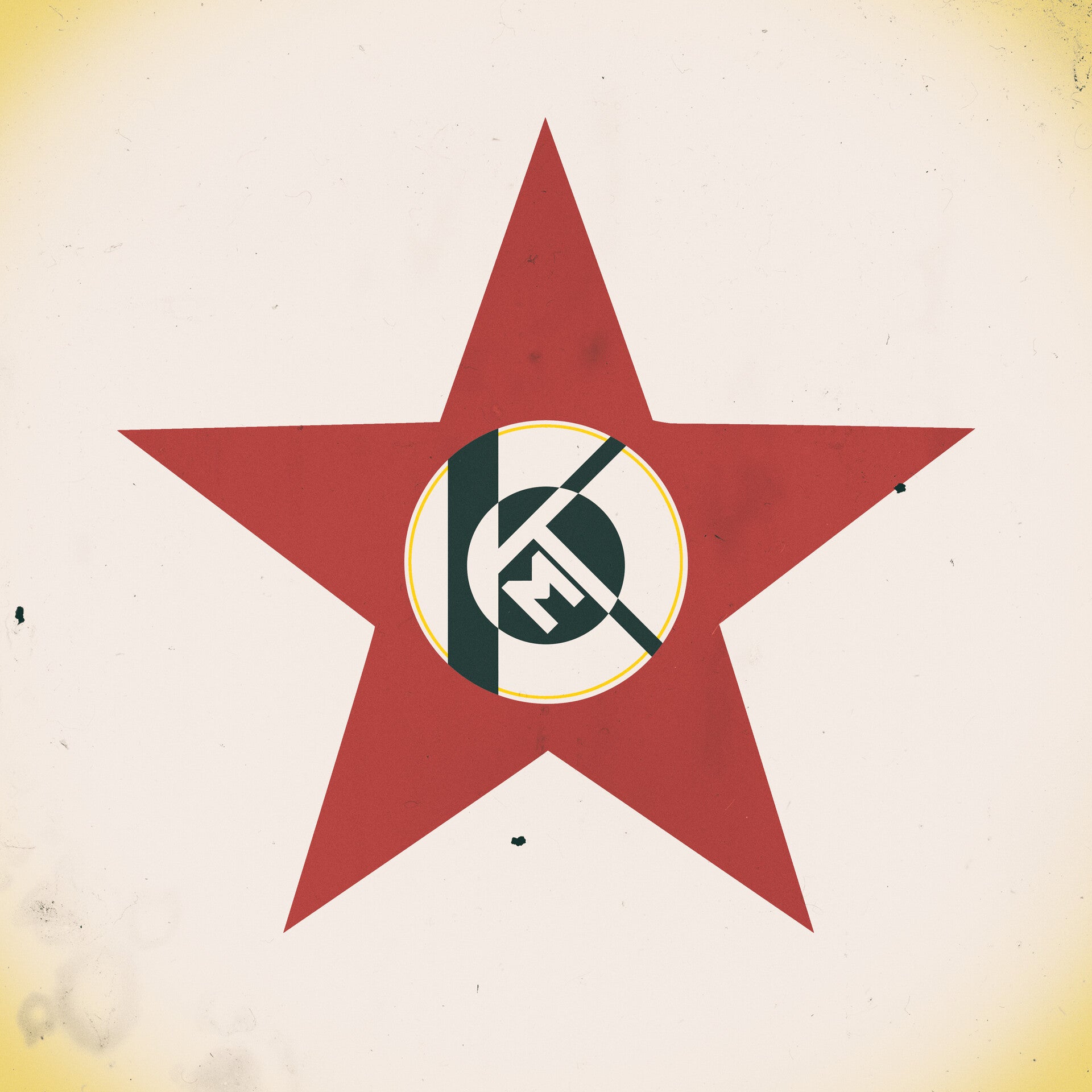 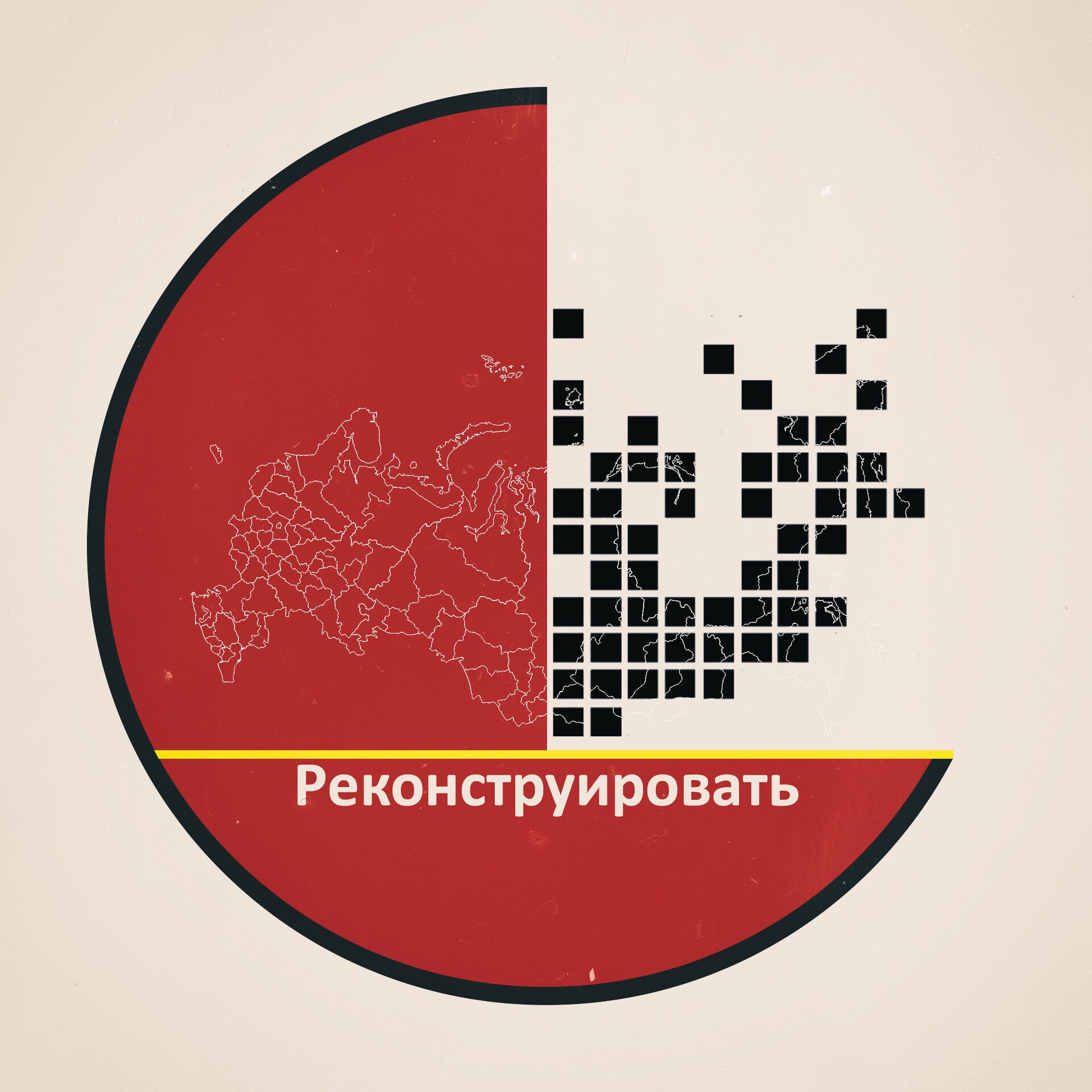 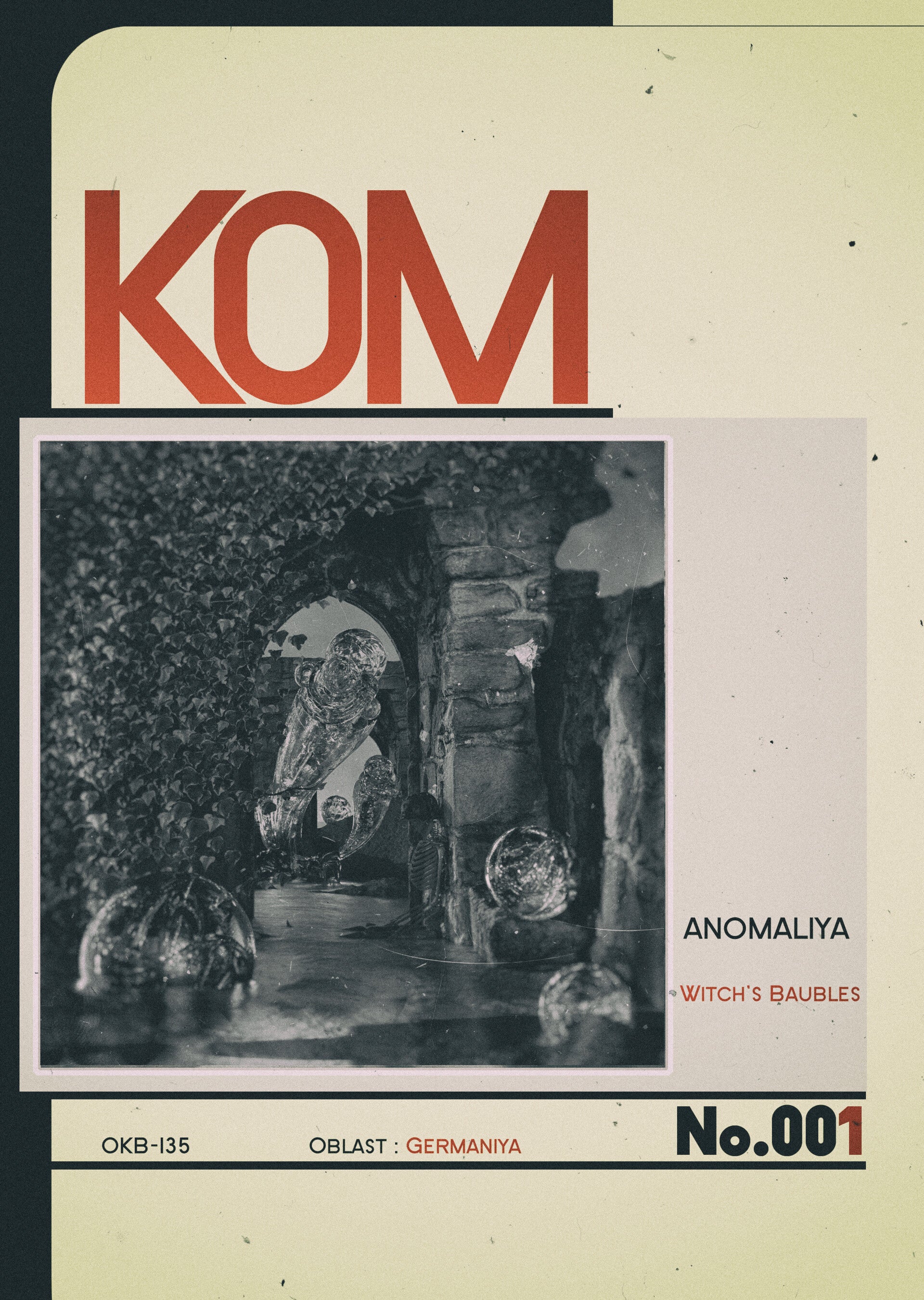 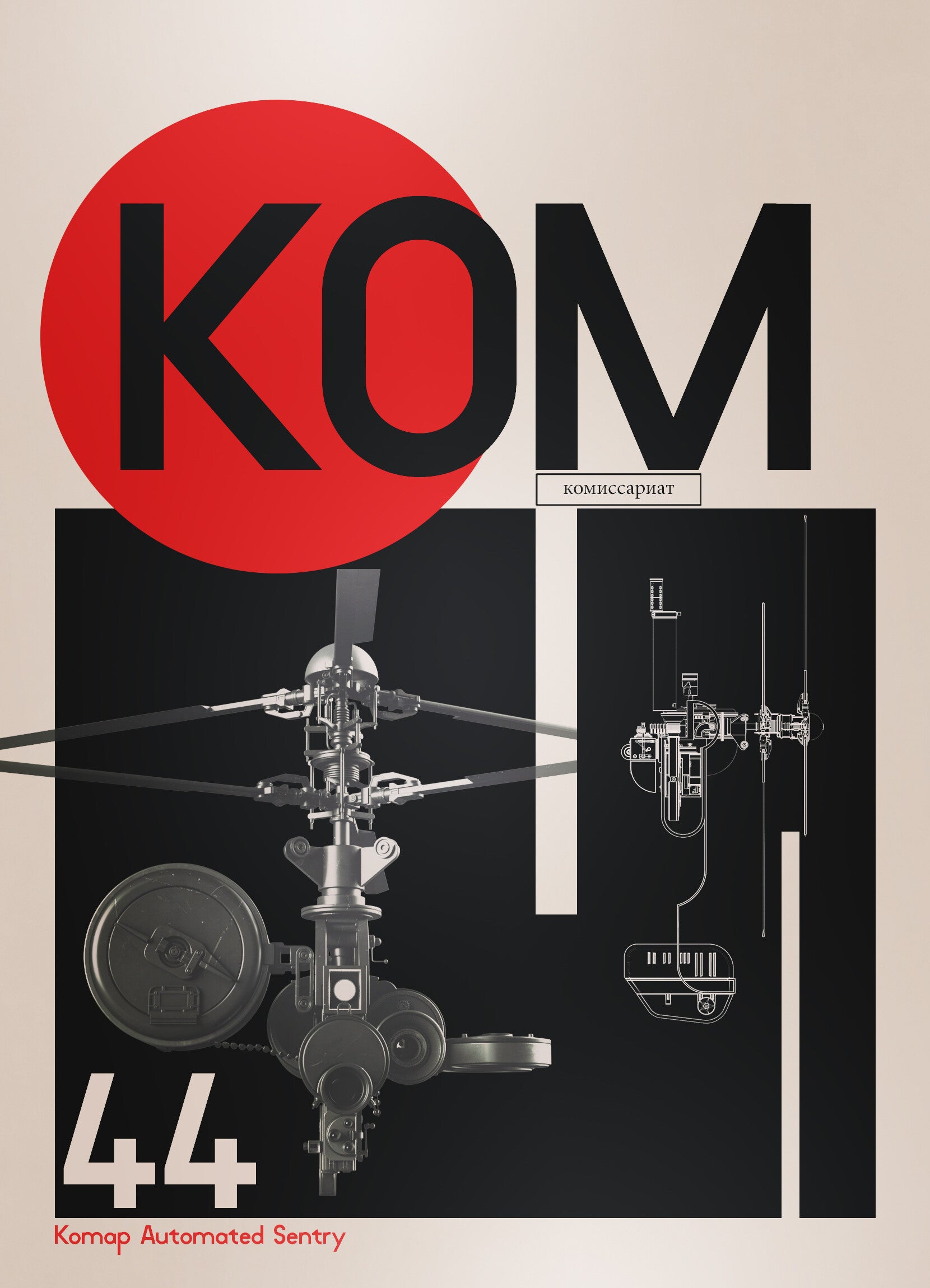 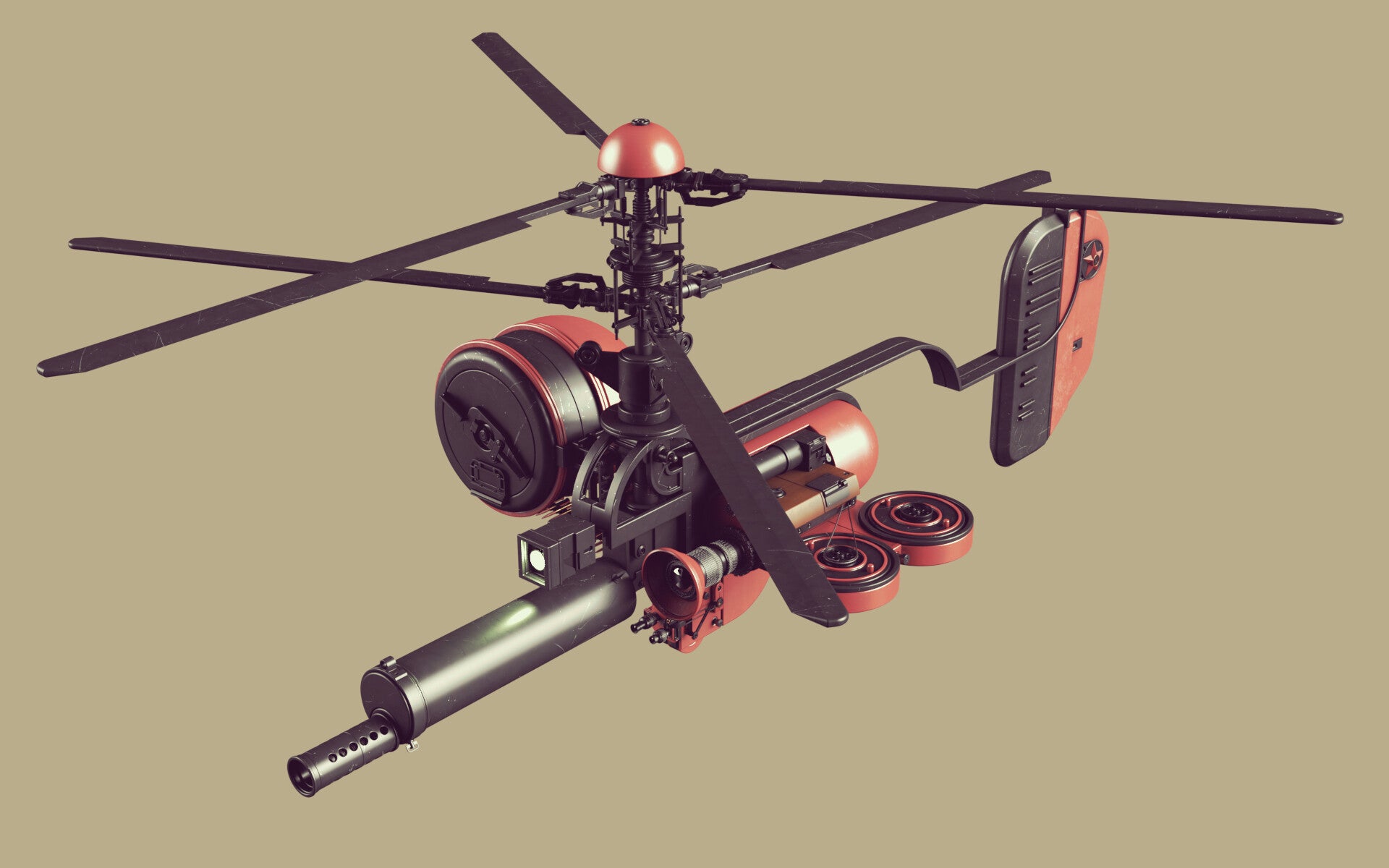 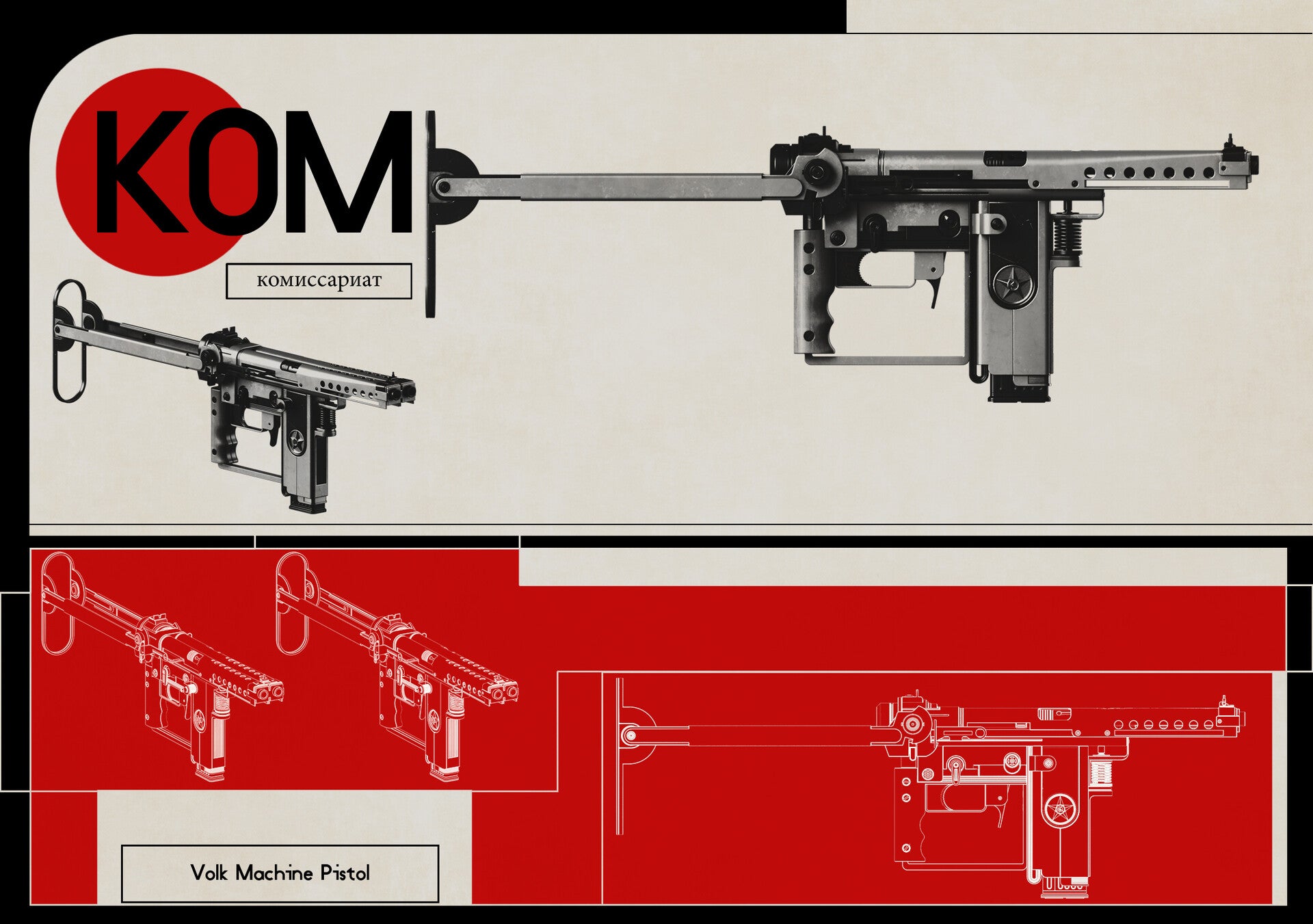 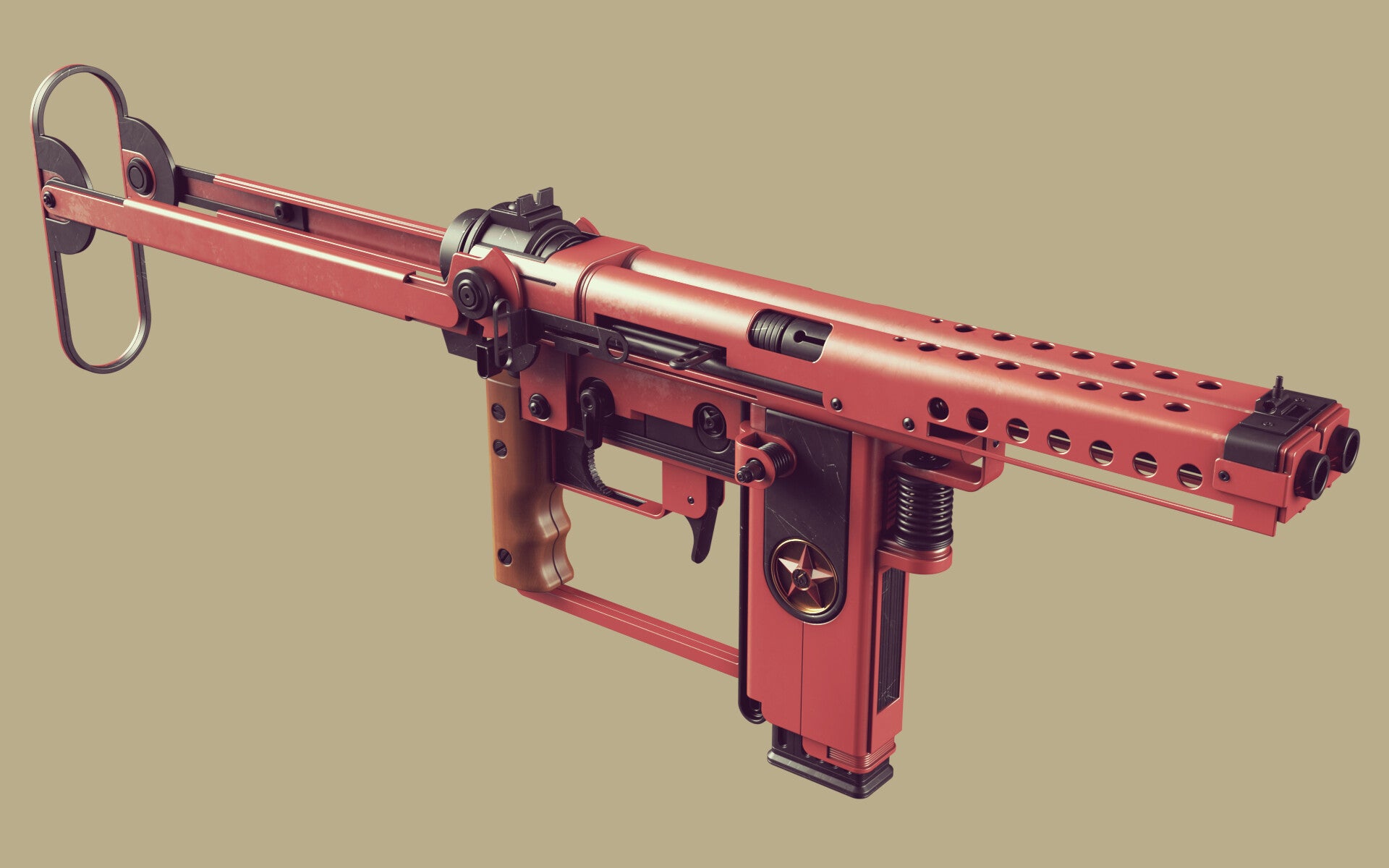