It’s Time To Bring Back Suikoden 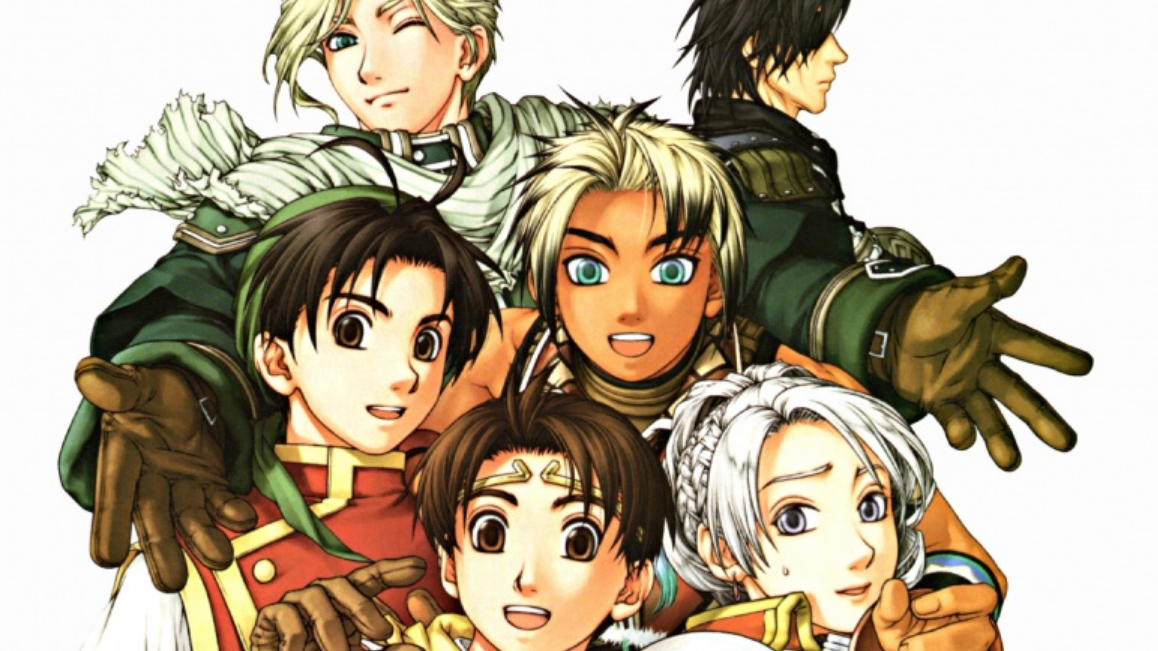 Fire Emblem: Three Houses is full of political intrigue, massive wars, and multiple perspectives on the same conflict. As the narrative unfolds, I can’t help being reminded of one of the best JRPG series: the fantastic and long-absent Suikoden.

Suikoden is a series owned by Konami. The first game was released in 1995 on the Sony Playstation. Suikoden II followed in 1998 and is often considered one of the best JRPGs of all time. The series focuses on various wars and has a heavy focus on world building and politics. Each war also involves semi-sentient magical crests called True Runes, which hold great power and grant their users immortality.

Suikoden showed a lot of care for its world and characters, giving powerful motivations to villains and allowing the player to amass a large army with tons of unique individuals. Playing Fire Emblem: Three Houses reminds me of Suikoden. There’s conflict, masked villains whose motivations we’re given time to understand, and a huge cast of characters. I love it, but it makes me yearn for my favourite JRPG series.

For me, Suikoden III was the best and the one that Three Houses reminds me of the most. It focuses on a burgeoning war between grassland tribes and a mercantile nation, the conflict being manipulated by a vast empire looking to strike in the confusion. Its big gimmick was the “Trinity Sight” system, which allowed you to choose the perspectives of three different protagonists: the son of a tribal chieftain, the female knight commanding the merchant nation’s forces, and a furtive mercenary employed by the empire.

You saw events from multiple perspectives before the characters’ paths converged. It allowed the game to round out the conflict and even address topics like gender expectations, the cost of immortality, and childhood loss. It’s not as focused as Suikoden II’s narrative of warring friends, but I adore it.

The last mainline Suikoden game was Suikoden V, which released for the Playstation 2 in 2006. There have been spinoffs for the Nintendo DS and PSP, but there haven’t been any real Suikoden games since 2012’s Japan-only release Gensō Suikoden: The Woven Web of a Century. The series has been missing for a long time, which is a shame. Suikoden games feature tons of gameplay modes like turn-based combat, one-on-one duels, and massive strategy battles. Combined with the intricate storylines, it made for a grand, sweeping experience.

Fire Emblem is its own special breed of exciting, but Three House touches at many of the things that make Suikoden great. Unfortunately, like many Konami brands, it sits in limbo.

We’re in a complex political time in the real world, one that makes escapism tempting. A new Suikoden game has potential to be a powerful experience that sticks the landing hard and really explores tough issues. We’re long overdue for another. As unlikely as it is, I’ll keep my fingers crossed.