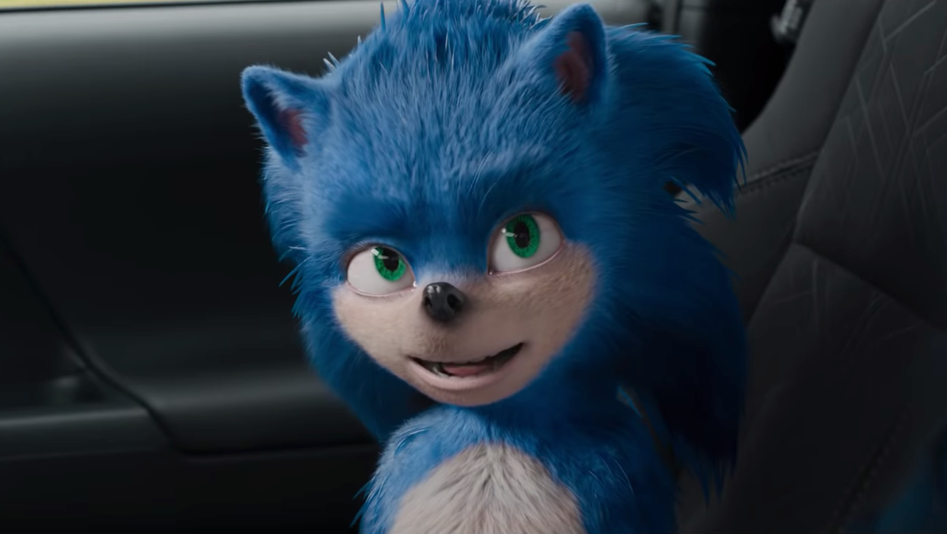 Sonic, buddy, you’ve got a little “face” on your face. (Image: Paramount)

Sonic has gotta go fast, but did the decision to redesign the hedgehog maybe happen too fast? Jim Carrey, who plays the evil Dr Robotnik in the upcoming Sonic the Hedgehog movie, said the fandom response that resulted in director Jeff Fowler delaying the release to rework the character is the sort of thing that risks turning creative ownership into “Frankenstein’s monster”.

Speaking at a panel for Showtime series Kidding at the Television Critics Association press tour (as reported by The Wrap), Carrey was asked about the fan response to the design of the title character in Sonic the Hedgehog, which was largely panned for, well, just about everything.

The overwhelming backlash to the teaser trailer initially prompted Fowler to say the character was getting a redesign. However, that announcement led to even more backlash, as it meant the visual effects artists could suffer from an overpacked and burdensome production schedule.

A short time later, the film’s US release was bumped to 14 February 2020, giving the team an extra three months.

After the trailer for the Sonic the Hedgehog movie, it was like a million voices cried out in laughter, then were suddenly placated. The negative response to Sonic’s look prompted director Jeff Fowler to announce that the filmmakers were going back to the drawing board. But what does that mean, how long will it take, and is this all a marketing scam? We asked a couple of actual VFX artists to fill us in.

Some visual effects artists (not connected to Sonic the Hedgehog) previously told us they took issue with the fact that negative fan response could prompt this kind of response from a studio. It seems to be an opinion shared by Carrey, who shared his thoughts on the Sonic redesign at TCA.

“I don’t know quite how I feel about the audience being in on the creation of it, while it’s happening,” he said. “Sometimes you find that the collective consciousness decides it wants something and then when it gets it, it goes, ‘OK, I don’t want it’… You become a Frankenstein’s monster at some point, right?”

Carrey added that he didn’t have to do any reshoots for Sonic the Hedgehog as a result of the redesign, and noted how he isn’t “super concerned” about how the whole situation plays out in the end. Either way, he’s still playing an evil moustache-twirling scientist with robot birds, so I’m sure he’ll be fine.

Sonic the Hedgehog comes out April 2 in Victoria and Queensland, and April 9 in the rest of Australia. Maybe. We’ll see.