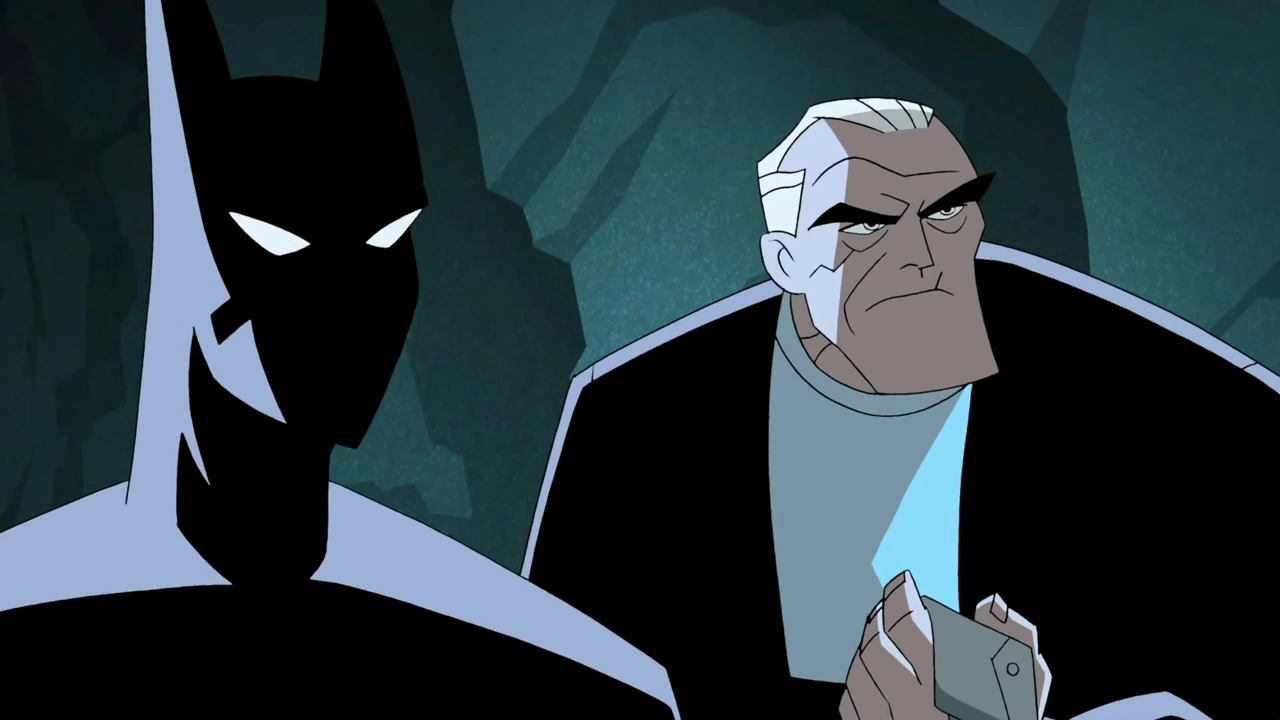 Bruce is ready. Bruce is always ready. (Image: Warner Bros.)
Facebook may have decided that you shouldn’t see the news, but we think you deserve to be in the know with Kotaku Australia’s reporting. To sign up for our daily newsletter covering the latest news, features and reviews, head HERE. For a running feed of all our stories, follow us on Twitter HERE. Or you can bookmark the Kotaku Australia homepage to visit whenever you need a news fix.

Old Bruce is coming back, and he’s being played by the only person who really should be playing him.

It’s a common fan request, the kind of thing Batman nerds have been dreaming of for years: Kevin Conroy, who has voiced the character in many fantastic animated iterations, should play him in live action. And since he’s a bit too old for the regular Batman, why not have him as the old version of Bruce Wayne he first performed in Batman Beyond?

The CW, for Crisis on Infinite Earths, the upcoming Arrowverse event that seems to be fanservice turned into a television event, has said: we hear you, and you’re valid, and here you go. Or, to put it another way: it was announced today, during a panel at the Television Critic Association’s summer event, that Kevin Conroy will appear on Crisis, playing an old Bruce Wayne. Heck. Yes.

The Crisis on Infinite Earths crossover will include characters from #BlackLightning – and @RealKevinConroy
will be in it as an older Bruce Wayne!!! #Arrow #TheFlash #Supergirl #LegendsofTomorrow #Batwoman #TCA19

Golly. This is going to be wild. Also, we might see Brandon Routh and Kevin Conroy interact as Superman and Batman, and even Burt Ward will be there. That’s going to be a lot to take in, and I’m here for it.

Crisis on Infinite Earths will take over the CW’s superhero shows next season.