Not only is there an official Lego set based on classic sitcom Friends hitting stores on September 1, the set comes with the actual actors from the show. Oh wait, no. Those are generic Lego minifigures. Honest mistake.

This set is the latest from the Lego Ideas program. Fan creators submit their builds to the Lego Ideas website. If they receive 10,000 votes from the community, Lego officials consider the ideas for production as retail products. This Friends set was submitted by user Mric76. You can check out his original submission here. 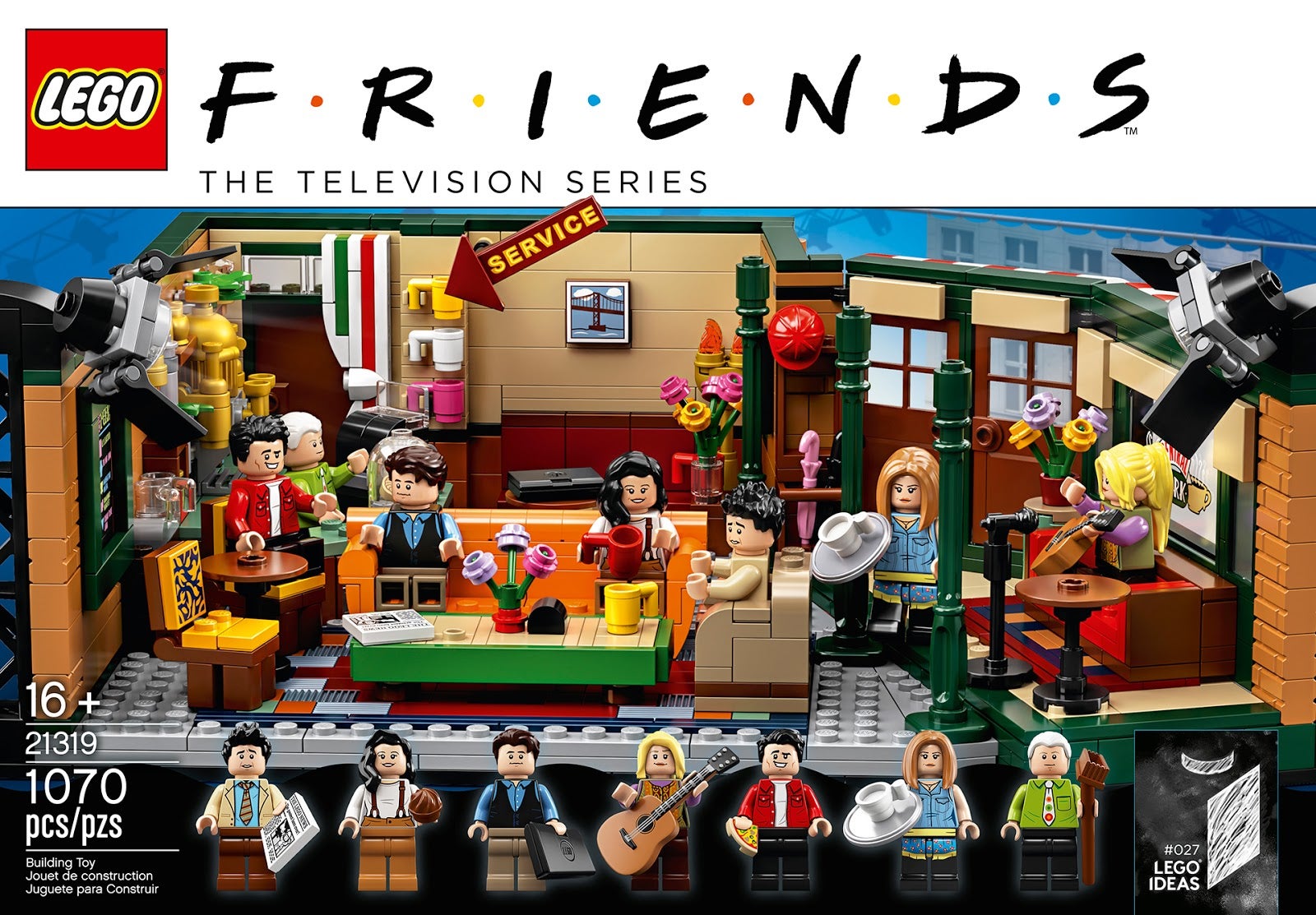 The release of the set also coincides with the 25th anniversary of the popular sitcom. The $US60 ($88) set, which recreates one of Friends’ most recognisable locales, is made up of 1,070 pieces, including figures of each of the show’s main characters. The focal point is the couch, chairs, and table that served as the gathering place for Phoebe, Rachel, Ross, Joey, Chandler, and Monica as they navigated the pitfalls of being young and attractive with impossibly nice apartments in New York City. The set also includes the rest of the fixtures of Central Perk: the stage where Phoebe plays her guitar, the coffee bar, and Gunther. Good old Gunther.

The set is framed by a pair of TV lights, a meta reminder that this set is based on a television show. And because every inside has an outside, Central Perk’s facade can be revealed by a clever “turning the entire set around” mechanic. 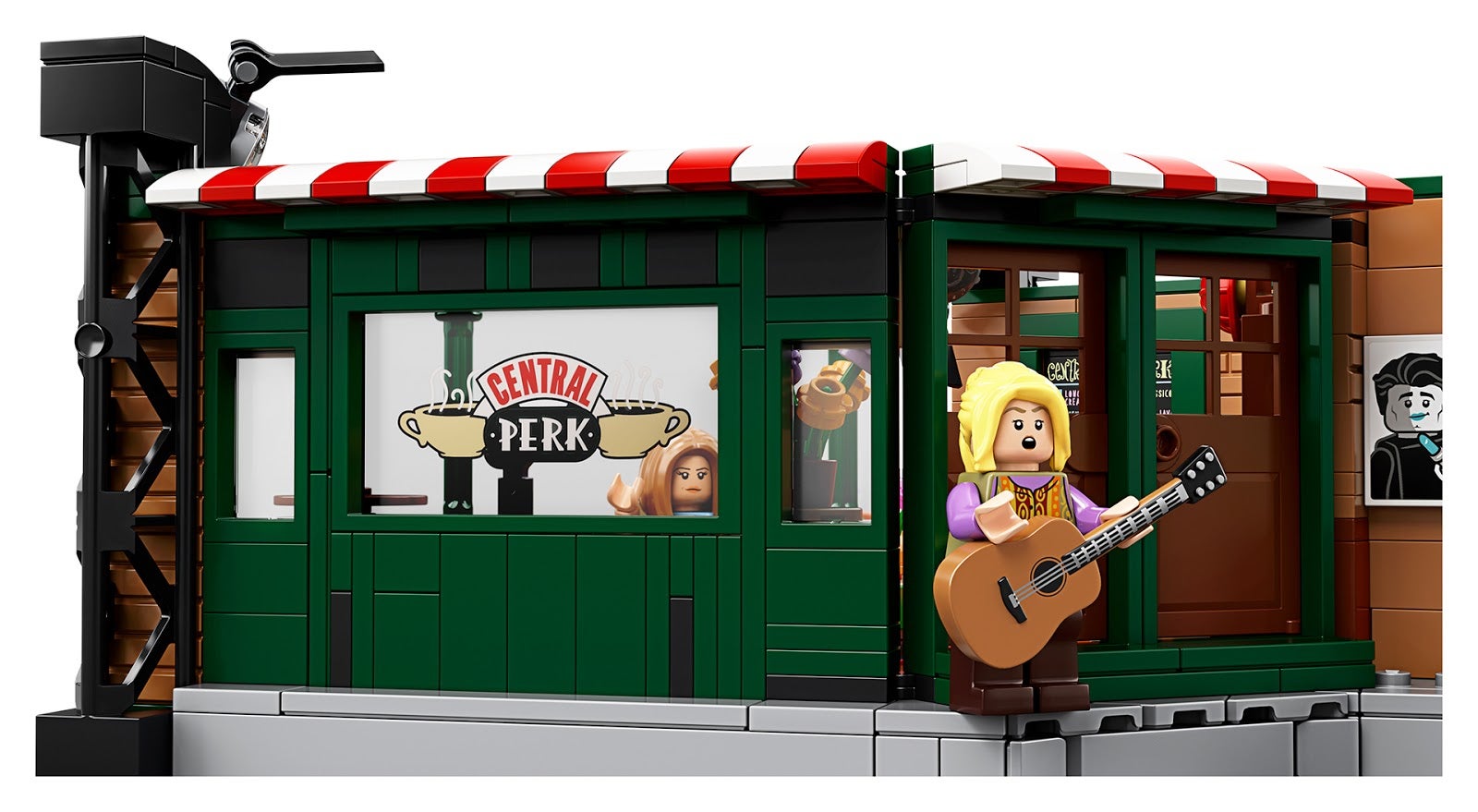 What’s really cool and slightly disturbing about the set is how well the characters translate into Lego minifigures. Minifigures based on real-life actors are usually suggestive at best, but Joey, Ross, and Chandler are immediately recognisable. And that signature Jennifer Anniston haircut on Rachel? Forget about it. 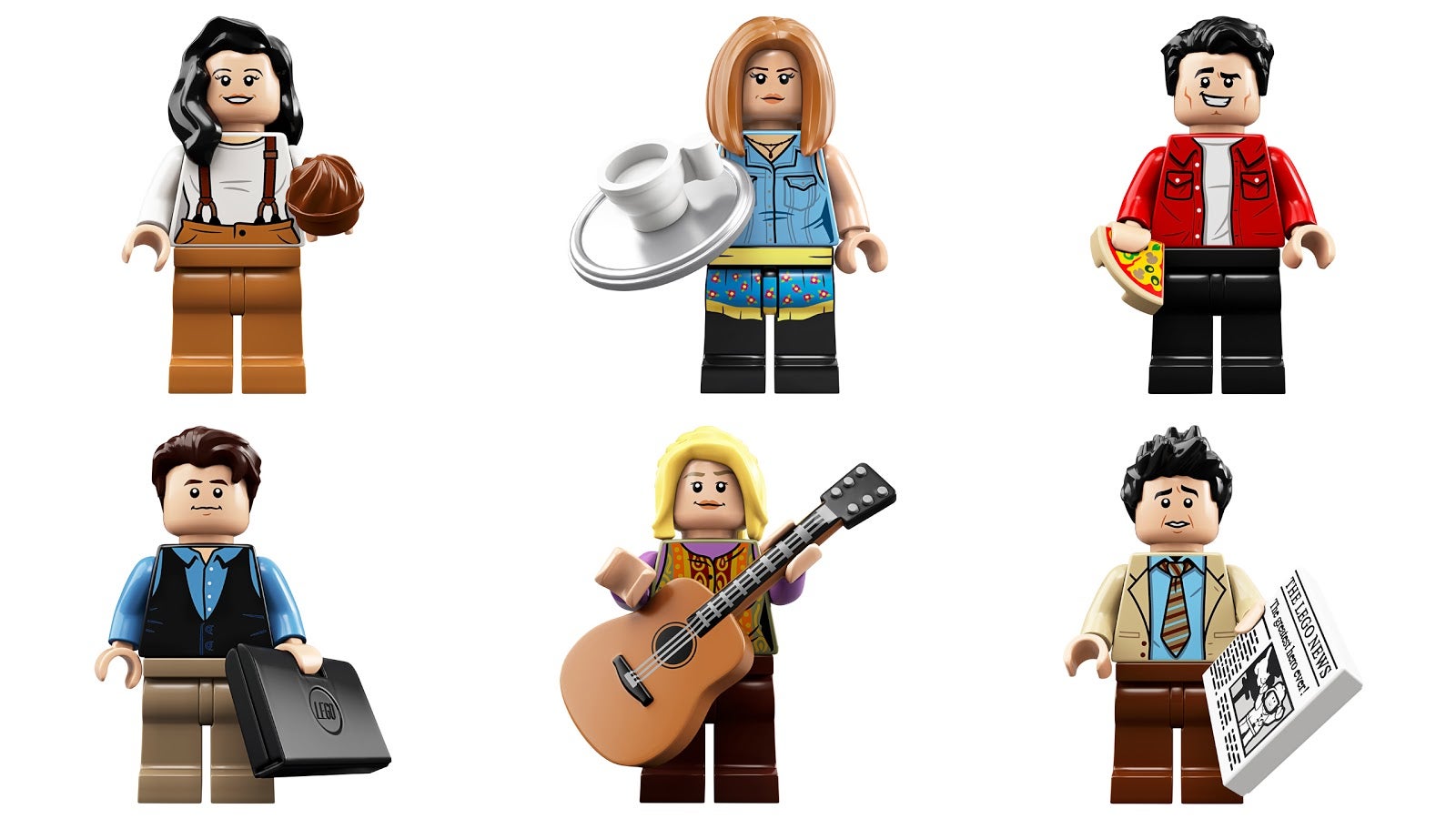