Last winter, Hellboy creator Mike Mignola teamed up with legendary comics artist Adam Hughes for a seasonal tale of devils punching the everloving crap out of the Krampus. But now, we can reveal that Hughes and Mignola are coming together for another tale — albeit a little less seasonal and a little more spooky.

Here we have a first look at Hellboy and the BPRD: The Seven Wives Club, a new one-shot comic from Dark Horse coming this winter. Written by Mignola and with art from Hughes, the tale will see Hellboy head to Savannah, Georgia, to team up with a young woman whose ghost hunt goes terribly wrong. And matters are made worst when the secrets of a gruesome, long-forgotten murder are uncovered at an abandoned medical school.

Because who isn’t checking one of those out on any good ghost hunt, frankly!

Check out both of Hughes’ main and variant covers for The Seven Wives Club in full below, as well as a cover by Mignola himself: 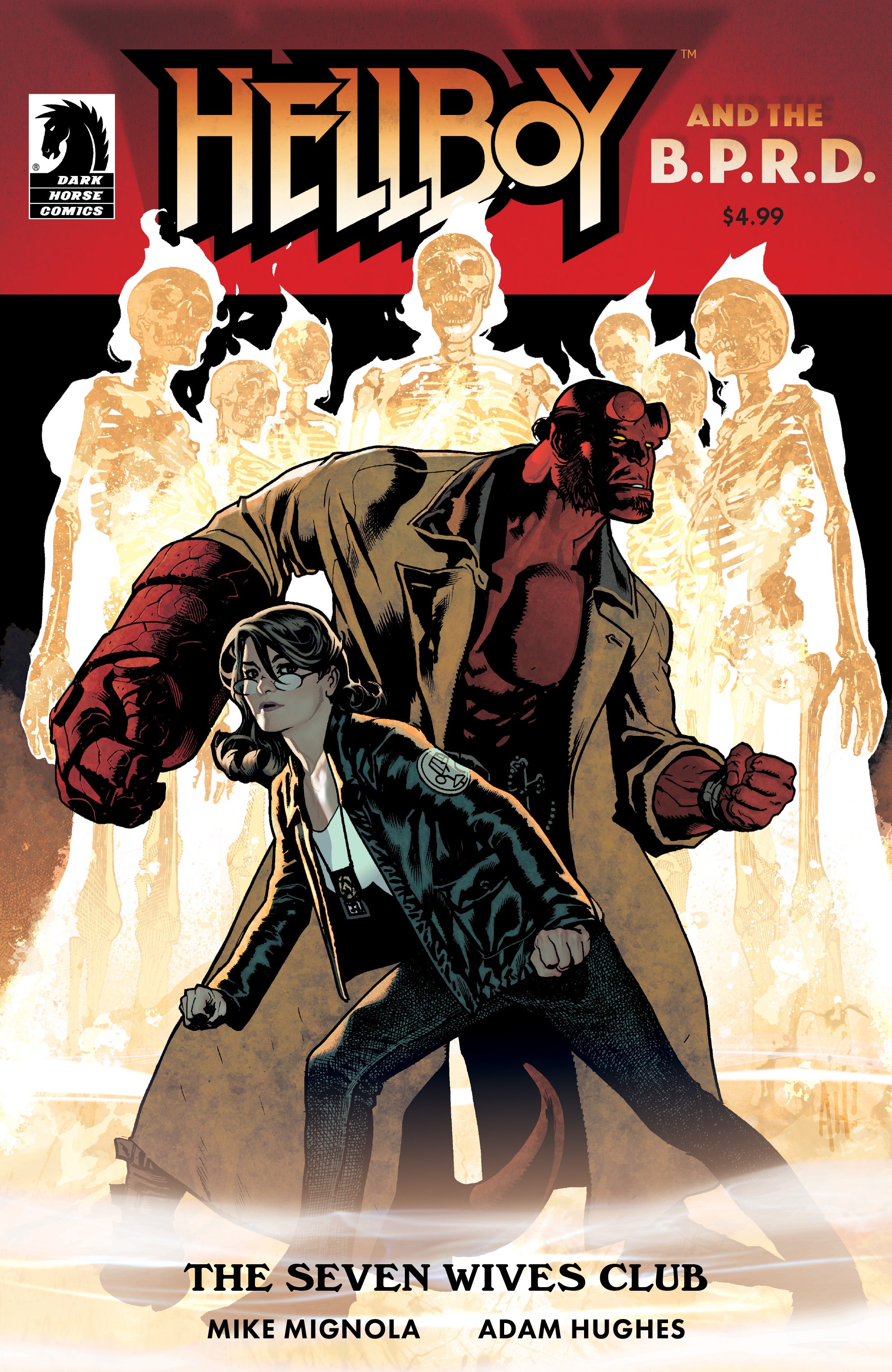 The main cover for The Seven Wives Club... 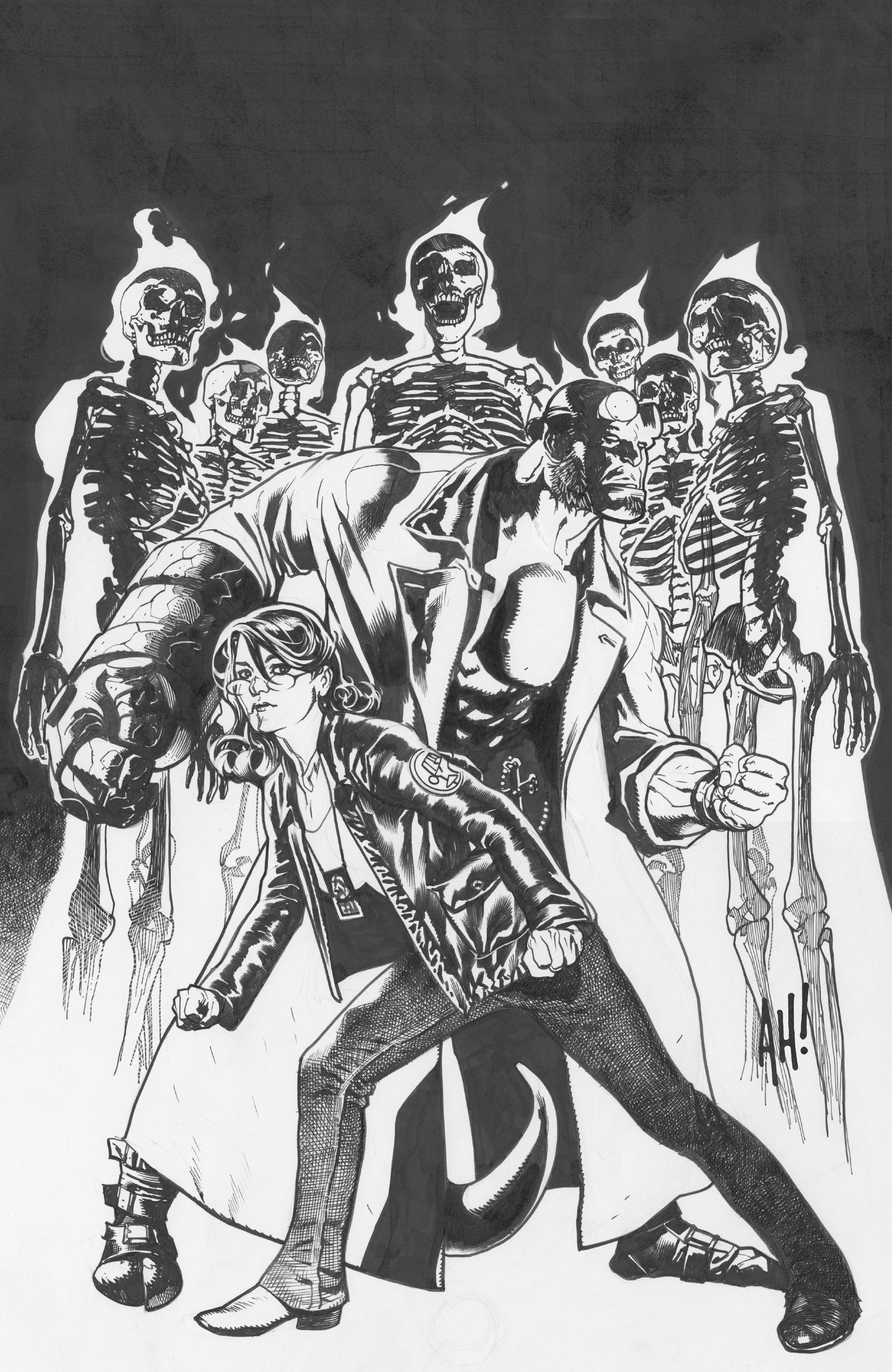 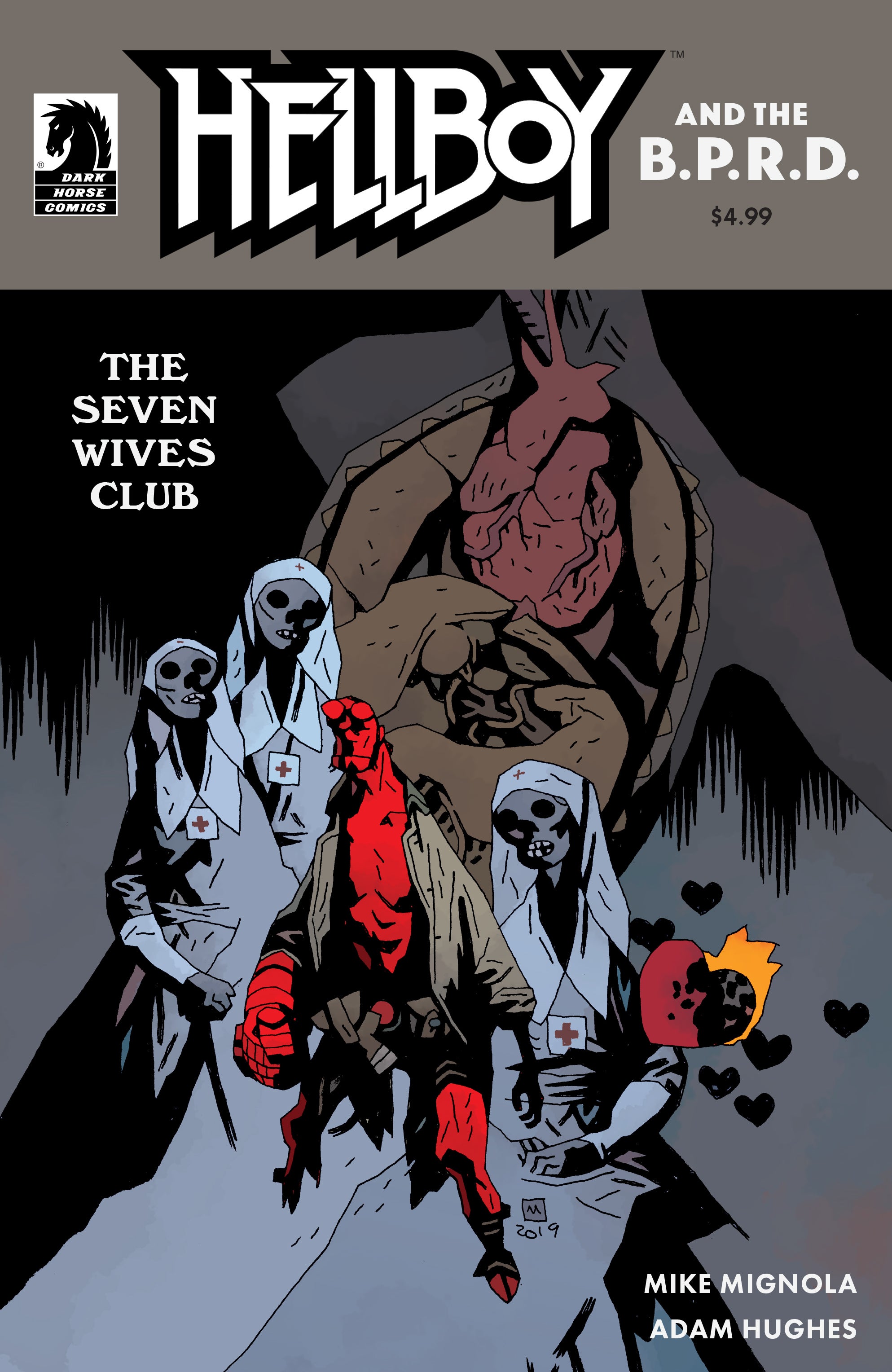 ... and Mignola’s own special variant.

“The Victorians used to read and tell ghost stories during the Christmas season,” Mignola said in a statement provided to Kotaku. “We might not be reading by candlelight these days, but I do like a good ghost story during the holiday season, especially when there are stolen cadavers, vengeful spirits, and art by Adam Hughes.”

It’s not quite as directly Christmassy as the Krampus, but we’re inclined to agree with Mignola here. Nothing says the holidays like a bit of ghostly shenanigans.

You can get some in your summer reading when Hellboy and the BPRD: The Seven Wives Club hits comic store shelves on December 11.