Mobile Game Lets You Build Gundam Models Without All The Clutter 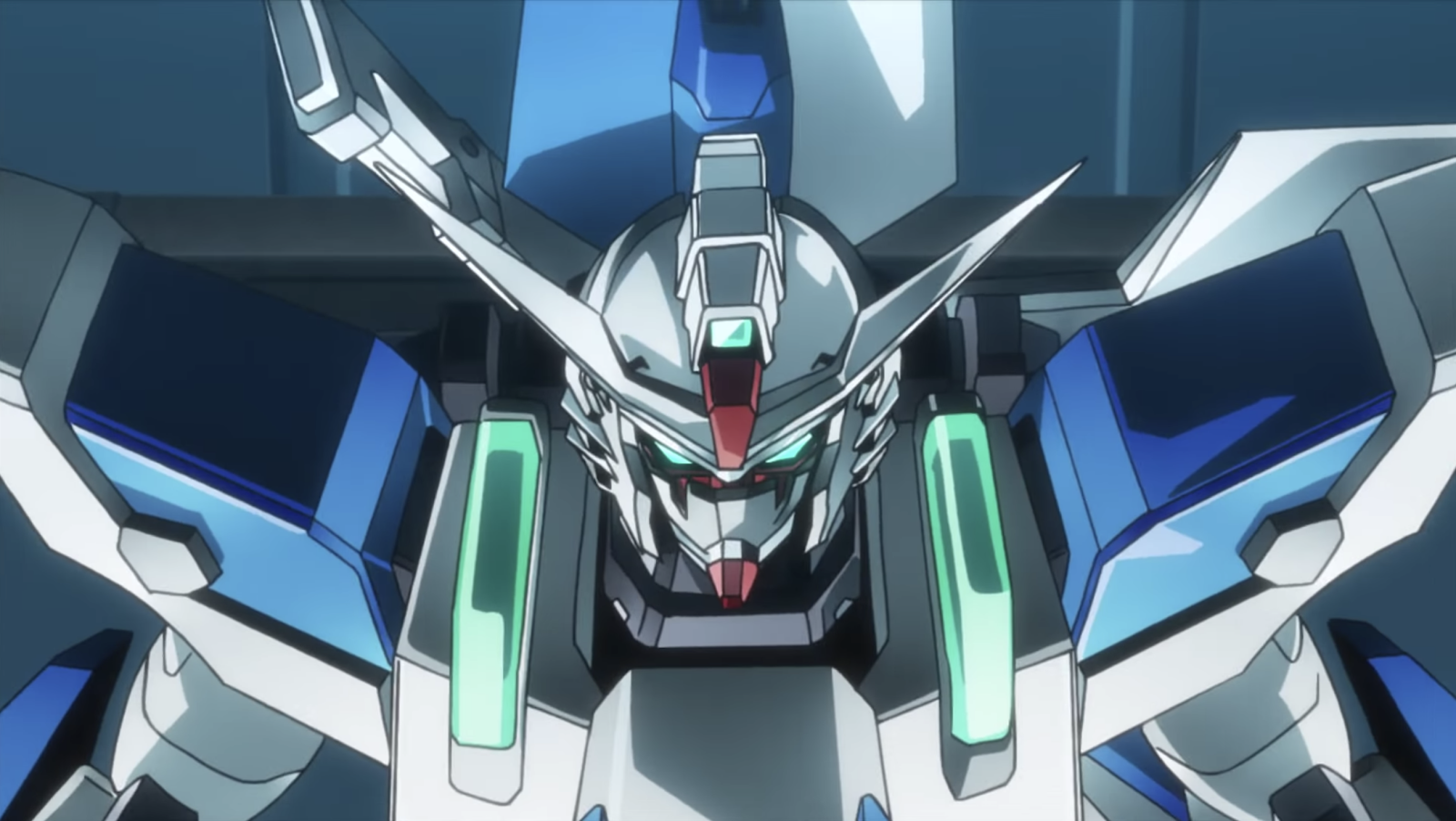 Building Gundam models is an exciting hobby, but if you’re on the go or don’t have a shelf for all your giant robots, you’re in a rough spot. Gundam Battle: Gunpla Warfare is a new mobile game looking to make it easy to build and battle robots on the go. There’s some mobile game jankiness, but so far it’s been a fun mixture of model cobbling and mech fighting.

Gunpla Warfare, which released this week for iOS and Android in the U.S., doesn’t have much of a plot besides a pretty basic story about students trying to keep their struggling Gundam model building club afloat. What really matters is how everything plays. Gunpla Warfare alternates between chill downtime and explosive action, letting you both assemble models and fight against other mechs in fast-paced battles.

Editor’s Note: No word on an Australian release for this one just yet.

Model building is the real meat here, with countless parts to combine into your dream robot. You can, if you want, simply hit a button that builds the statistically strongest mech out of your collected stash of parts. But you’re also free to kit-bash and improvise with what you have. The only downside to the process is what you might expect from a mobile game: many of the parts come from random gacha draws on which you must spend either in-game currency or real money.

Thus far, in my experience, Gunpla Warfare’s been generous with the rewards, but there’s always going to be temptations to spend. It’s disappointing, but if you can get over the hump or simply embrace the fun of working with what you have, there’s a lot of fun to be had from mixing and matching parts. Nothing says badass like a sleek Gundam whose mismatched parts give it the chunky legs of one robot and the tiny head of another. You can build for stats, for looks, or for laughs. Since Gunpla Warfare doles out more parts for completing missions, the early experience is all about working within your limits and junk-scrapping your way to victory.

Battles follow the mould of games like Gundam Versus, giving players control over their mechs in a 3D arena where they invariably need to blow up other robots. Moving is easy, with quick button taps allowing for fast dodges or rocket boosts towards enemies. Considering that combat is handled mostly through swipes, taps, and holding the screen, it’s really easy to move your mech around. Fights are fast and last no more than a minute, which is good if you’re playing while on the go and just want a quick snack-sized battle.

The early portions of the game are a little mindless⁠ — it’s easy to hack and slash or simply let AI companions do the hard work⁠ — but the addition of tougher boss units slowly ups the difficulty. It’s hard to picture what the end game will look like — large raid fights like Dragalia Lost, or more difficult survival modes — but for now, Gunpla Warfare focuses a bit more on flash than substance. That might haunt the experience as time goes on, but for now it’s compelling enough.

Gunpla Warfare isn’t an intense wargame or even the most complicated robot fighting game. This isn’t something you play for a compelling story or intricate world. Instead, it captures the joyous feel of playing with toys. What if these two robots smashed into each other? Wouldn’t it be cool to mix and match Wing Gundam with ‘Iron Blood Orphans’ iconic Barbatos Gundam? It’s light and flashy, and while there’s always that hovering specter of microtransactions it’s easy to ignore and press forward with some silly mech action on the go.