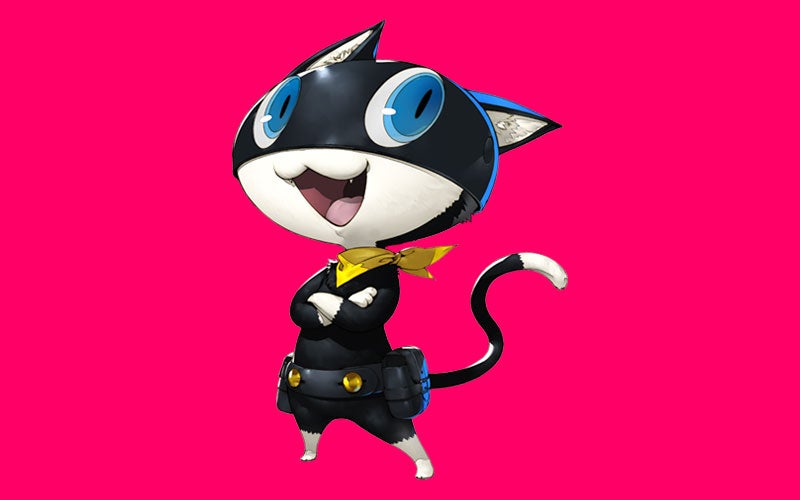 During a recent Q&A session on Twitter, a Japanese fan had the sense to ask Atlus about one of the most pressing concerns surrounding the upcoming Persona 5 Royal: will Morgana continue to force you, a nearly grown-arse man, to go to bed against your wishes? Thankfully, the answer is “not as often”.

Being made to go to bed by a talking cat, and see a precious evening slip by without the player having done anything/improved any stats, was one of the most frustrating parts of Persona 5, so it’s nice to see Morgana will be loosening his grip on your nocturnal schedule for the upcoming expanded edition of one of the best games around.

While saying there will still be times in the game that you’ll be forced to sleep, many other nights where previously you were tucked in against your will you’ll now be given the option of kicking back with Morgana and doing stuff like studying or watching a DVD (which you could of course always do on regular nights, but they now seem to be options on a new menu). 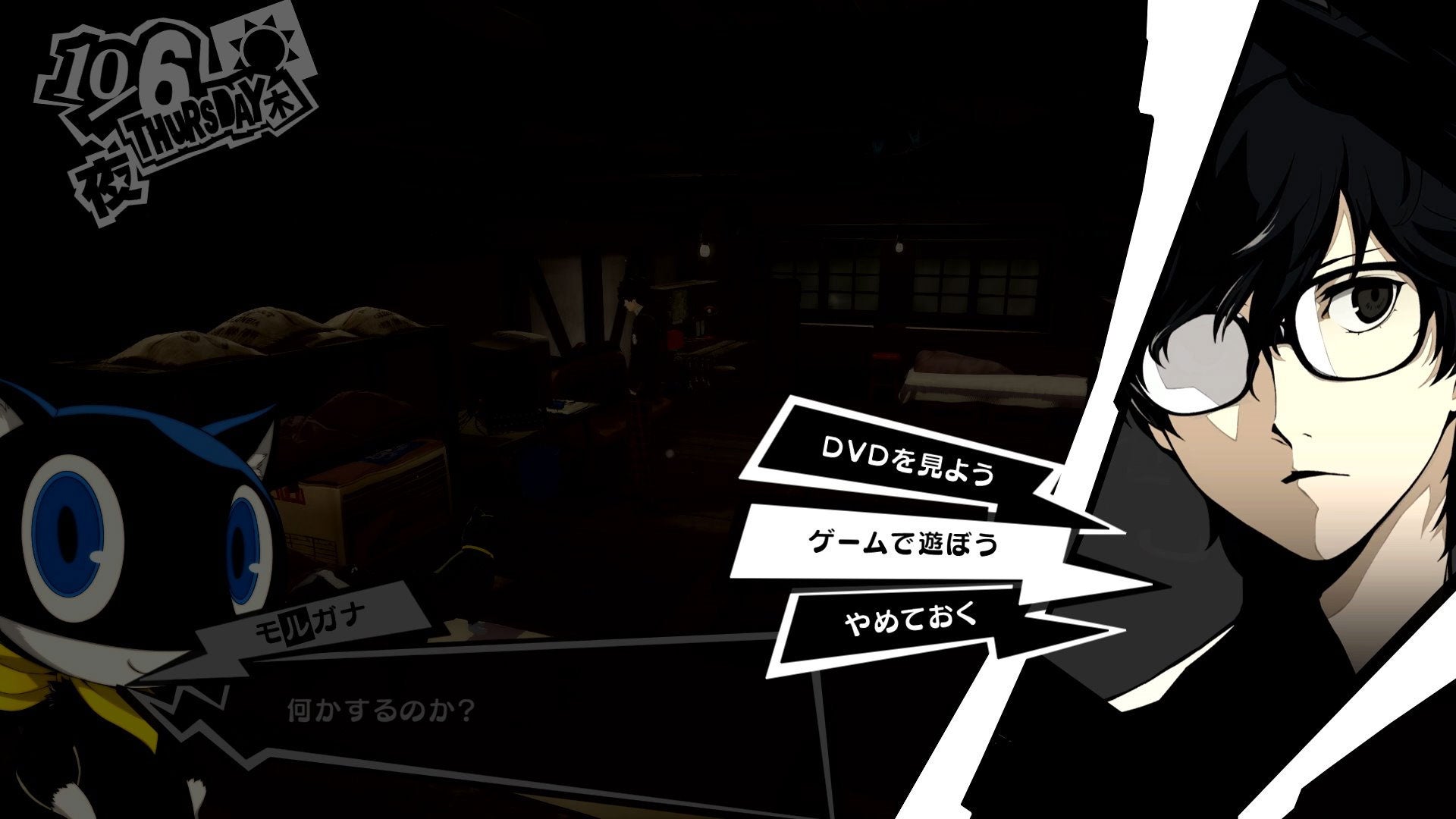 It’s not as ideal a scenario as being able to sneak out of your room, get some drinks and hang out with magical teens, but it’s something.

Royal is out in Japan in October, but won’t be released elsewhere until 2020.