Mortal Kombat 11 Is Letting A DJ Voice Sub-Zero And, Bless Him, He’s Trying 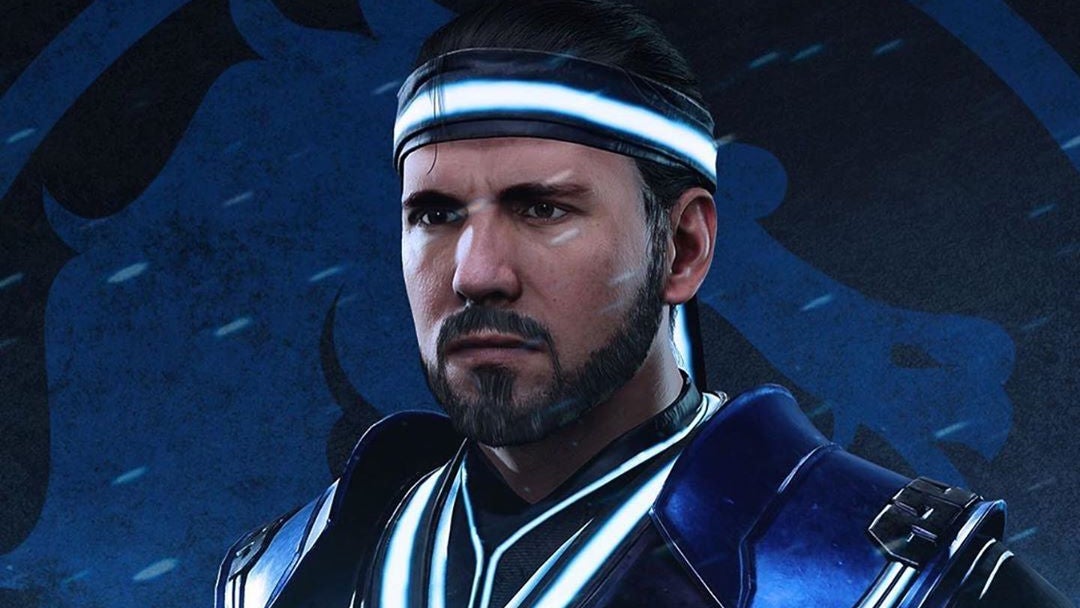 Renowned Belgian DJ Dimitri Vegas did the music for Mortal Kombat 11’s launch trailer. Next week, developer NetherRealm Studios is releasing a Sub-Zero skin featuring Vegas’ likeness, which is great. It also features Vegas’ voice, and that isn’t so great.

Mortal Kombat 11’s voice cast consists of proper professional voice actors with a firm handle on what they are doing (and also Ronda Rousey). So when someone like Dimitri Vegas lends his pipes to a character — especially one whose lines are already voiced by the incomparable Steve Blum — the difference in quality is jarring.

While Dimitri Zero, as fans are calling him, is not live in the game yet, his files are already in place, so modders have been able to share his unique spin on the dialogue. Have a listen, courtesy of Gamer XL on Facebook.

It isn’t that Vegas is not trying. He sounds as though he’s having fun with it, at least. He just isn’t trained for this sort of thing, so the results sound, as one Redditor put it, “like a low budget anime dub.”

Mortal Kombat Reddit is having a lot of fun with the Vegas skin and voice. Some say it’s horrible. Others are looking forward to deploying the skin as a sign of disrespect to their opponents. There are also fans who don’t mind Vegas’ delivery, bless their souls.

Then there are those who say it really just sounds like a Belgian DJ trying to play a ninja warrior who speaks English. Personally, I think that’s exactly what it sounds like.

Longer YouTube video comparisons, such as the one featured by Eurogamer, have been copyright claimed into oblivion. Expect the floodgates to open wide on August 22 when the free Dimitri Vegas Sub-Zero skin is officially released.