Mortal Kombat 11 Reveals New Fighters Including The Terminator And Joker 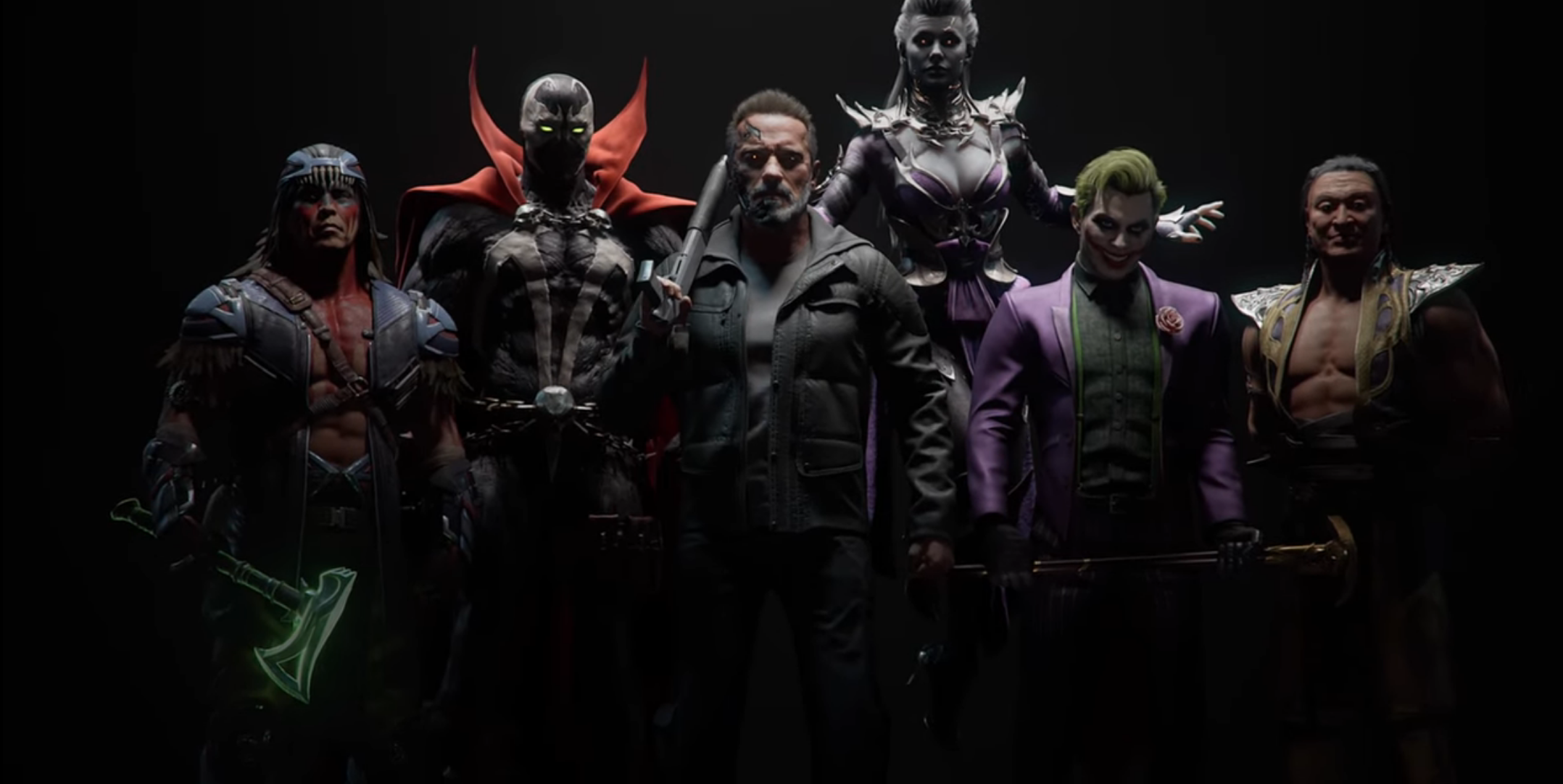 Holy crossover, Batman! The rest of Mortal Kombat 11’s first round of character DLC has been revealed. It includes series regular Sindel before going off the rails with the Terminator, Spawn, and a dapper-looking Joker.

A YouTube video this morning outlined the rest of the cast for Mortal Kombat 11’s “Kombat Pack.” Many of these match up to a leak that was revealed some time ago. The first two characters, the evil Shang Tsung and stalwart Nightwolf, have already released, but now we know when everyone else is coming to join in the (ugh) kombat.

The Terminator T-800 arrives on October 8, evil Outworld queen Sindel screams into action on November 26, a kinda handsome (?) version of the Joker will arrive on January 28 and Todd McFarlane’s hyper-edgy hero Spawn rounds everything out on March 17. Apparently he got tired of being the dumbest character in Soul Calibur.