The Art Of Ghost Of Tsushima

26 Games That Play Just Fine On A Laptop Keyboard 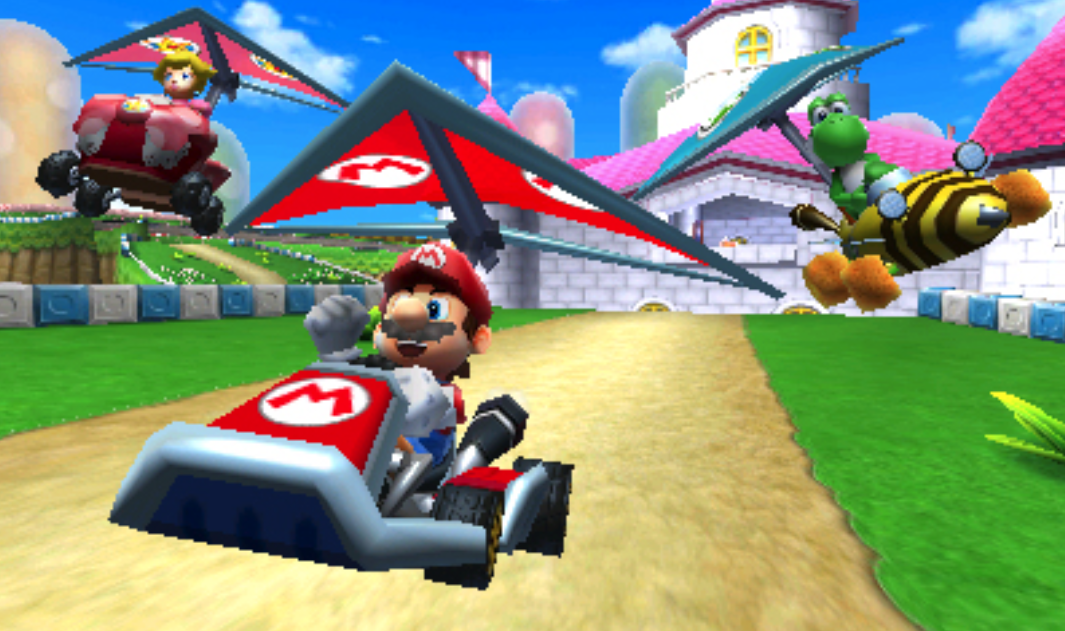 Did you know Daisy has a cruise ship? And also that it’s full of holes? Nearly eight years after the game’s release, Mario Kart 7 players have found a new way to glitch through the vessel’s hull and complete the course in under a minute. That’s the shortest time of any track in all of Mario Kart 7.

Austrian speedrunner Thomas S. is one of Mario Kart 7’s most prolific racers, and over this past weekend, he managed the game’s first sub-one minute race, completing Daisy Cruiser in just 54.877 seconds. The new world record was thanks to a recently discovered glitch that makes it possible to skip the majority of each lap.

Triggering the glitch requires slamming into the inner guard-rail near the start of the race in order to clip through the ship into the lower deck. Doing so allows the player to skip much of the race by simply driving back up onto the top deck and across the finish line, at which point they can initiate the trick all over again.

It’s not the easiest trick to pull off, since slipping through the virtual hole in the wall requires turning your kart almost perpendicular at the exact moment of impact. If successful, you’ll actually hit the water outside the ship for a fraction of a second, causing the game to register the rest of the lap as completed.

Speedrunners previously used a similar glitch to skip a large portion of this particular track, but it was much further along in the course and thus saved a lot less time. The previous record for Daisy’s Cruise ship was 1’10″198, so the new trick saved Thomas a good quarter of a minute. The course is also available in Mario Kart Double Dash where it originally debuted, but that iteration of the course doesn’t have any of the glitches that Mario Kart 7 players have come to rely on.

As speedrunners continue to show, every game in this series has its own unique glitches and tricks. Mario Kart 7, which came out for the 3DS in 2011, might not look as good as the newest game in the series, but clearly it still has plenty of secrets waiting to be uncovered. And, who knows, maybe there are still more holes aboard Daisy’s ship.