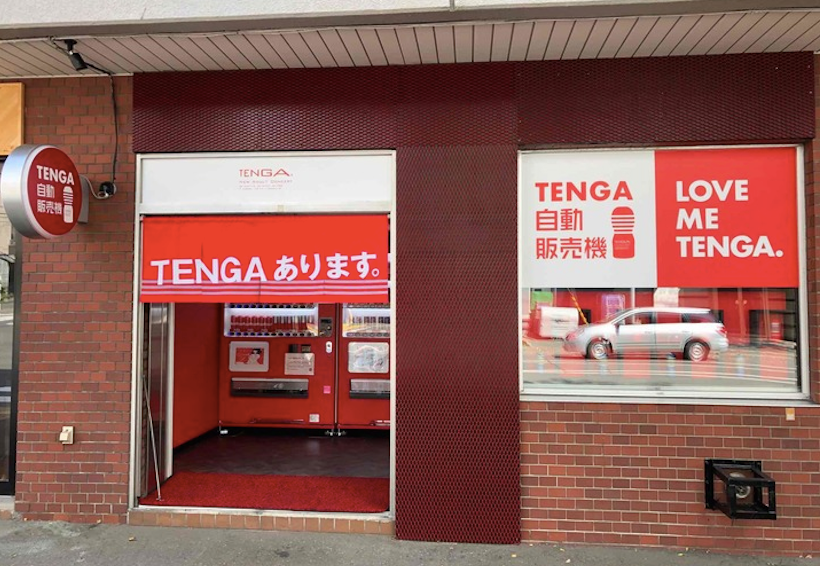 While the vast majority of vending machines in Japan sell drinks, there have been examples of a wide variety of goods offered ranging from bananas to books. Now there is a new vending machine selling masturbatory aids.

Sex toy maker Tenga has been clever about how it brands itself. Last year, for example, it released a Transformers-style Tenga toy and prior to that it created its own Power Rangers inspired character. 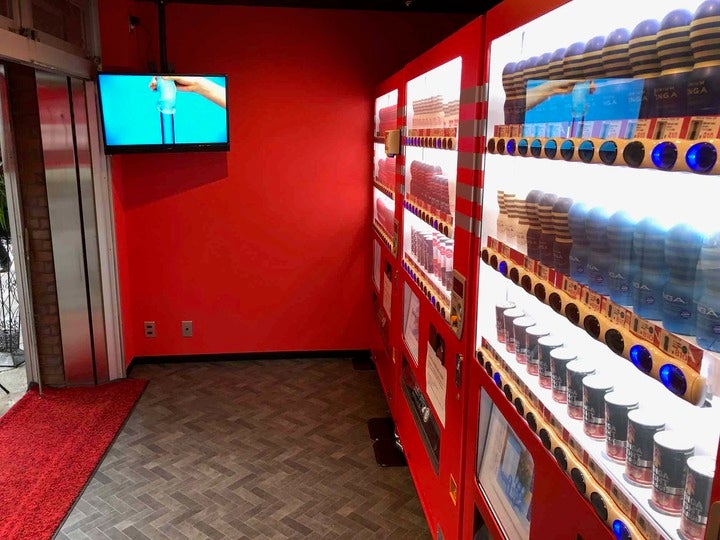 Stocked with Tenga’s popular Cup and Spinner product line, the vending machines have been installed in Sapporo and are obscured by a privacy curtain. The machines also sell Tenga Night Charge, a sexy-time energy drink. 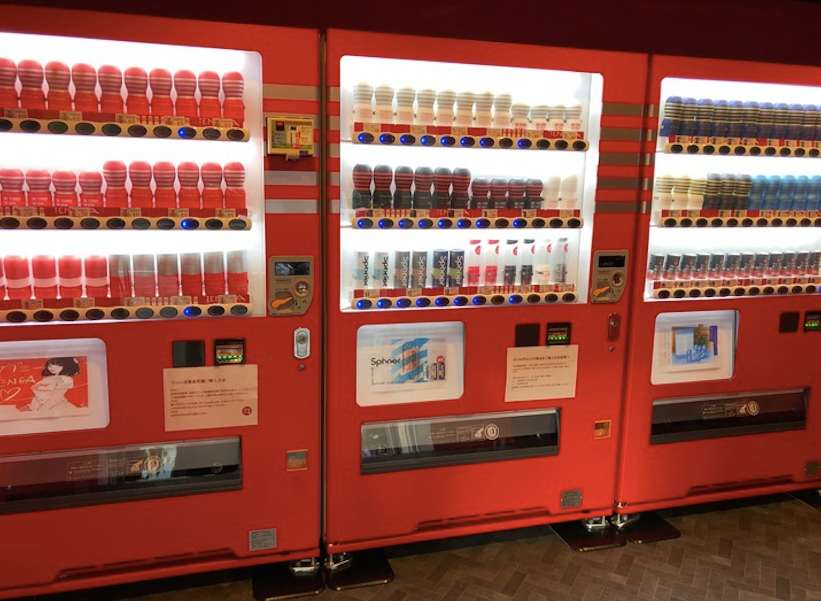 According to the official release, around three hundred people visited the vending machines on August 1 when the machines were open to the public. The machines do require valid ID. For some, this might be a less embarrassing shopping experience.

If this test location does well, expect more Tenga machines to open in other cities in Japan.