The GTA San Andreas Mission That’s So Easy, There’s No Way To Fail It 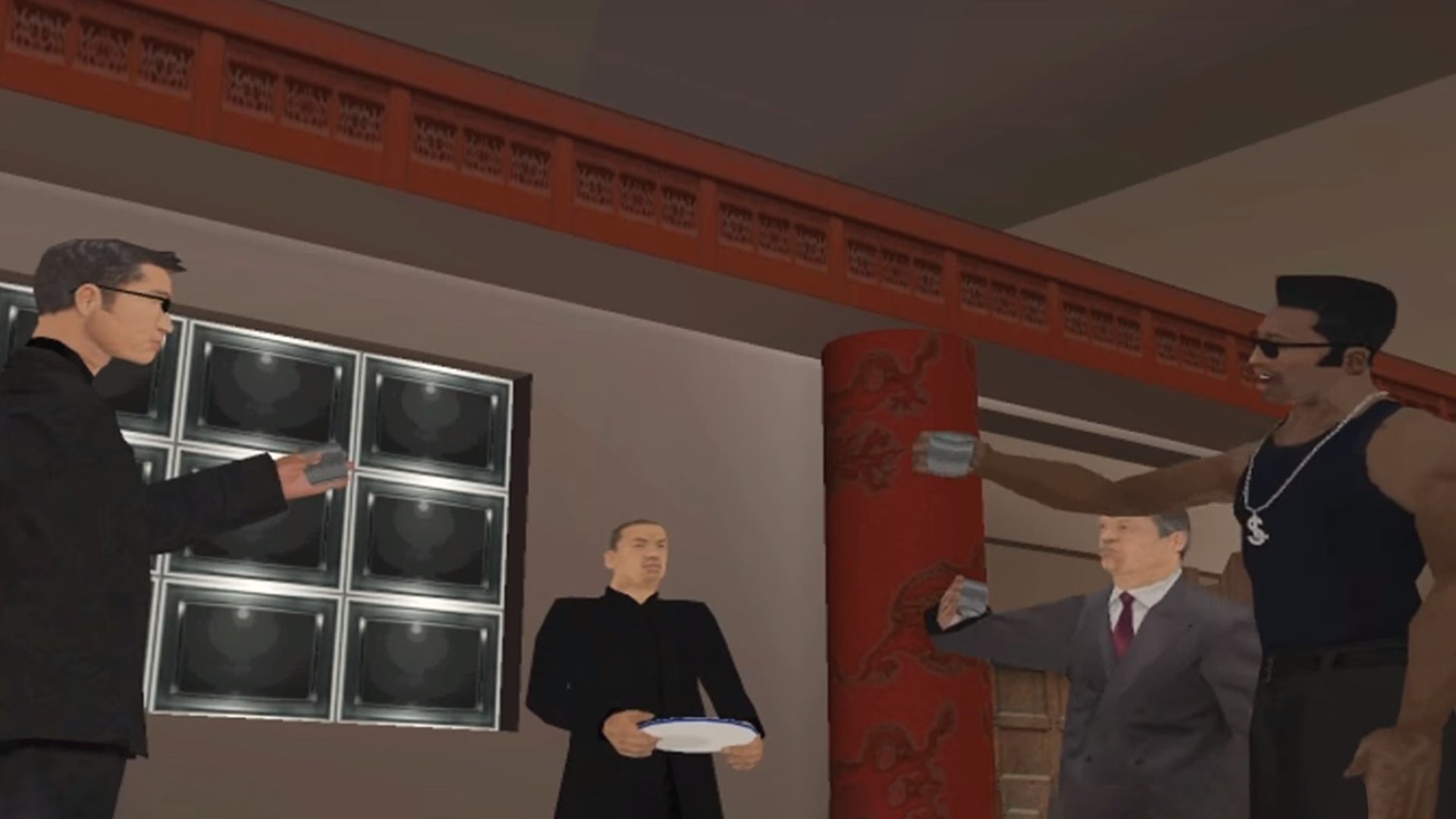 Grand Theft Auto: San Andreas is filled with some famously annoying and difficult missions. Everyone knows of the infamous mission where the player is tasked with following a train while riding a dirtbike. Or the extremely hard Zero RC missions, which were so bad and challenging that Rockstar actually changed them in later versions of the game. But not everything in San Andreas is impossible or annoying. In fact, there is a mission that is so easy to complete that it is basically impossible to fail.

At this point in the game, CJ has been working for the mob and other criminal groups in the city of Las Venturas, which is Rockstar’s version of Las Vegas. After all this hard work and proving himself capable and trustworthy, he is invited to a meeting. At this meeting, he and another character sign a contract and become part owners of a casino on the Las Venturas strip. They celebrate and drink some alcohol.

That’s it. That’s the whole mission. Once short cutscene. 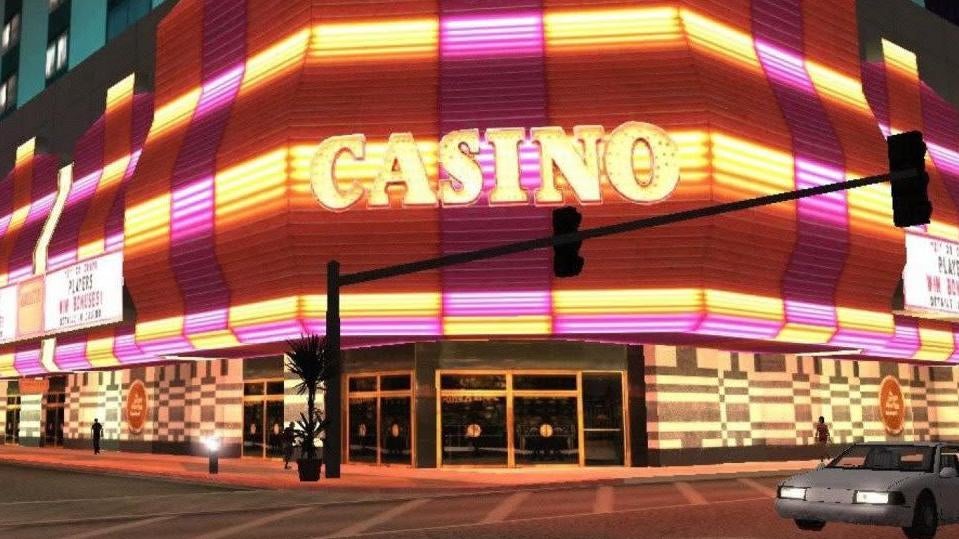 I remember when I first played this game and reached this point. Young 13-year-old Zack had no idea what just happened. I wondered if I had broken the game or maybe the game had glitched in some strange way? San Andreas is a buggy game, so maybe that’s what happened? The mission bugged out and didn’t properly load. So I reloaded my last save and got back to the casino to try it again. But just like before, the mission started with a cutscene, the cutscene ended and that was that.

At this point, I consulted my GTA San Andreas strategy guide, a large book that was filled with a ton of information about the game, including detailed walkthroughs for every mission in the game. I never used this to complete missions or to look ahead and spoil anything. Instead, I used this book as a tome of knowledge, where I could see which car was the fastest or where certain stores or guns were located on the map. Flipping through the book I found the mission, “Fish In A Barrel” and all it said was this is just a cutscene. I was still confused, but at least I knew it wasn’ t a bug or my fault.

Because this mission is literally just a cutscene, the walkthroughs of it online are just people watching the cutscene.

The YouTube comments below this video are wonderful, too. The majority of them are people joking about how hard this mission is or how impossible it is. Others sarcastically claiming it took them years to beat. But there are a few comments left by people who seem genuinely surprised and confused about this “mission.”

“Wait, this is a mission? All you have to do is to walk [to] the marker a cutscene and a phone call,” posted one YouTube user.

A lot of comments call this mission pointless and they aren’t wrong. However, according to multiple GTA wikis, this mission was originally part of a larger mission which would have involved using a golf club to protect the casino owner from an attack of some kind.

While this sounds plausible, I can’t actually find any hard evidence of this cut mission. People link back to the various wikis, which include this bit of trivia but don’t include any sources on where this information comes from. Digging around online I couldn’t find any myself. Maybe buried somewhere deep in an old forum post is some evidence of this claim, but as far as I can tell it is more a rumour than a fact.

This isn’t the only mission in GTA San Andreas to mostly consist of a cutscene. An earlier mission, “King In Exile”, also features a similar cutscene and no mission afterward. I’m not sure why I only remembered Fish In A Barrel as the weird cutscene mission and not also King In Exile. And unlike Fish In A Barrel, there doesn’t seem to be any rumours or information about a cut mission regarding King In Exile. Which makes sense. King In Exile is a cutscene where CJ says he is going to leave and then he leaves. Can’t really make a mission out of that.

San Andreas has some absolutely terrible difficulty spikes. Case in point, GTA SA includes these two incredibly easy missions, that are just cutscenes. Yet it also features a series of missions that are so hard and annoying, most players skipped them and Rockstar eventually had to fix them.

Modern GTA titles have gotten better at making missions ramp up gradually and follow more of a smooth difficulty curve, with later missions being harder than earlier ones. But back in GTA San Andreas, Rockstar took players on a difficulty rollercoaster.