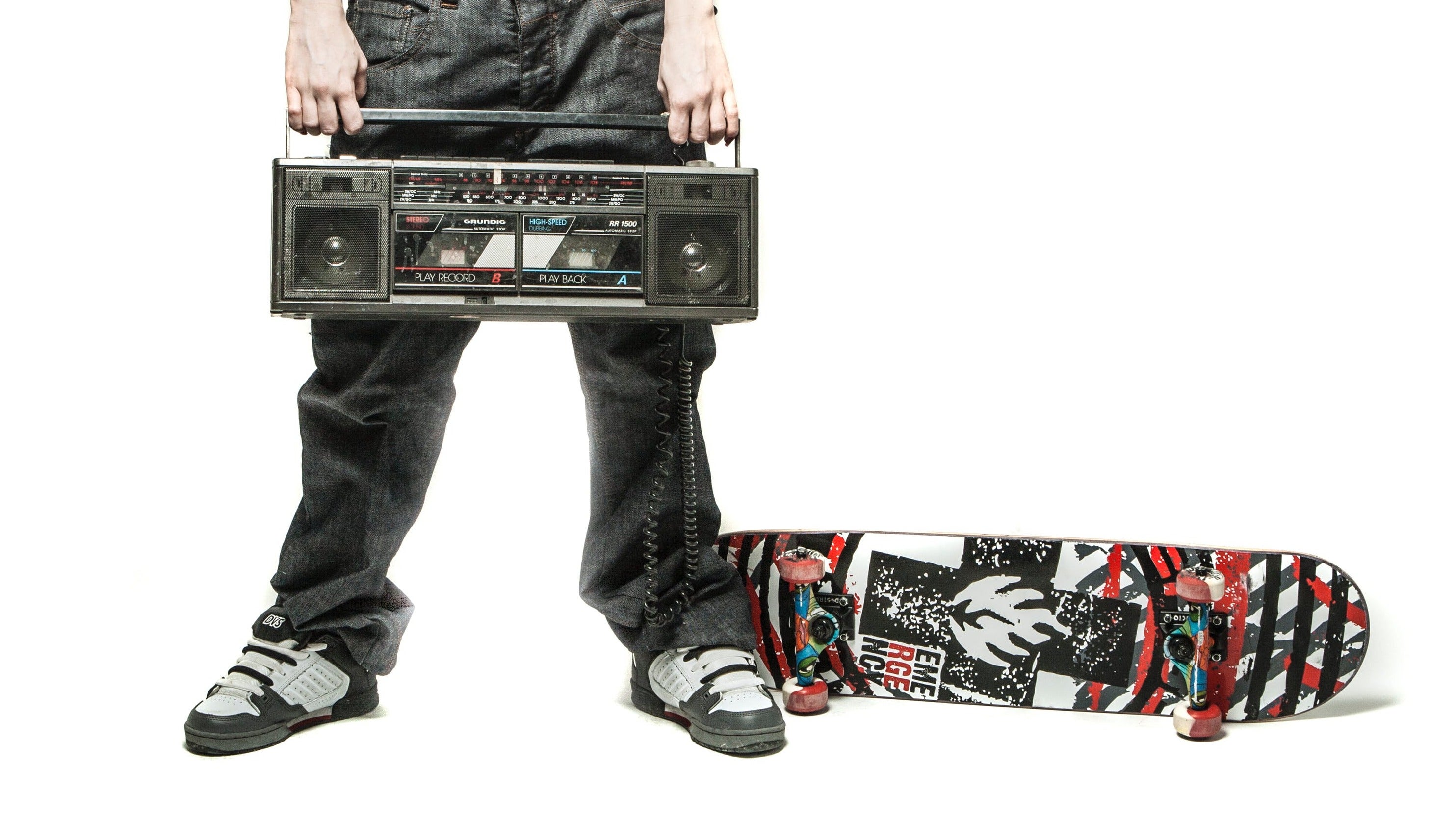 Gaming series known for their superior soundtracks often have one thing in common — a wide array of powerful or catchy music orchestrated to fit a specific environment. Though plenty of games (mostly annual sports series) have used popular prerecorded tunes as part of their soundtrack in the past, they rarely stand out from the crowd.

But Tony Hawk’s Pro Skater did, and two decades later it remains one of the most iconic game soundtracks of the late ‘90s and early ‘00s.

While the popularity of the Tony Hawk’s Pro Skater games may have made it seem like the only decent skateboarding series in existence, the first entry was actually inspired by games such as EA’s Street Sk8er for the original PlayStation and Sega’s Top Skater arcade machines.

Top Skater, which featured a full-sized mountable skateboard as a controller, was an especially big influence for the original Pro Skater team at the now-defunct Neversoft Entertainment.

When it came time to choose the music that would accompany each two minute skate session, the Pro Skater team decided to follow both Street Sk8er and Top Skater’s use of legitimate alternative and punk rock tracks. Straying away from any unnecessary applause or obnoxious announcers, their game would feature the two types of audio that truly mattered — realistic skating sound effects and funky fresh jams by bands like Primus and The Dead Kennedys.

Growing up in a strictly Nintendo household, Pro Skater was far off my radar when it launched in the August of 1999. Luckily, a neighbourhood friend with access to a PlayStation and a copy of the Jampack Summer ‘99 demo disc was already hooked on its arcade-style gameplay.

After he acquired a true copy of the game we spent an entire weekend catching sick air and tracking down VHS tapes. Pro Skater’s realistic physics and showy tricks wowed me, but it was the upbeat soundtrack (with just a few swears thrown in) that really embedded itself into my adolescent brain.

And look, the Pro Skater soundtrack isn’t as hardcore or punk or metal as rock gets. I’m well aware of that now. But for a nerdy kid growing up in the suburbs of Indiana, it was far more extreme than, say, Air Bud or Rocket Power. Maybe not Rocket Power… those kids could shred.

In my mind Pro Skater was the epitome of cool, and when word got out that the game was coming to the Nintendo 64 in March of the next year, I began scrounging around the house for loose change. Featuring one of the few blue cartridge casings, the game was soon added to my small N64 library with the help of my older brother (who had taken up actual skateboarding at the time).

Though the tracks sounded much less crisp on the Nintendo 64’s compressed cartridges, and some of the vocals had been completely removed, Pro Skater was still a monster hit in my household. The game was one of the few games my family owned that required a memory pak for saves, a fact we realised only after we had brought it home.

Instead of buying one, my brother and I decided we would just sit and play through the game in its entirety whenever possible. From the warehouse to downtown to Roswell, we knew all the best combos and the location of every secret tape.

Of course, playing a game that much really ingrains the soundtrack into your subconscious. Today, as an adult, I still find myself humming many of the Pro Skater tunes I listened to for hours on end as a child. Sometimes I even boot up my worn N64 copy and skate around for old times’ sake.

Having played through every Tony Hawk game up through Underground 2, none have stuck with me quite like the very first. Even though other entries may have featured improved skaters, venues, and tricks over the years, it’s hard to top the the soundtrack that started it all.

The three tracks embedded in this article were my favourites growing up. The entirety of the Tony Hawk’s Pro Skater soundtrack can be found here.