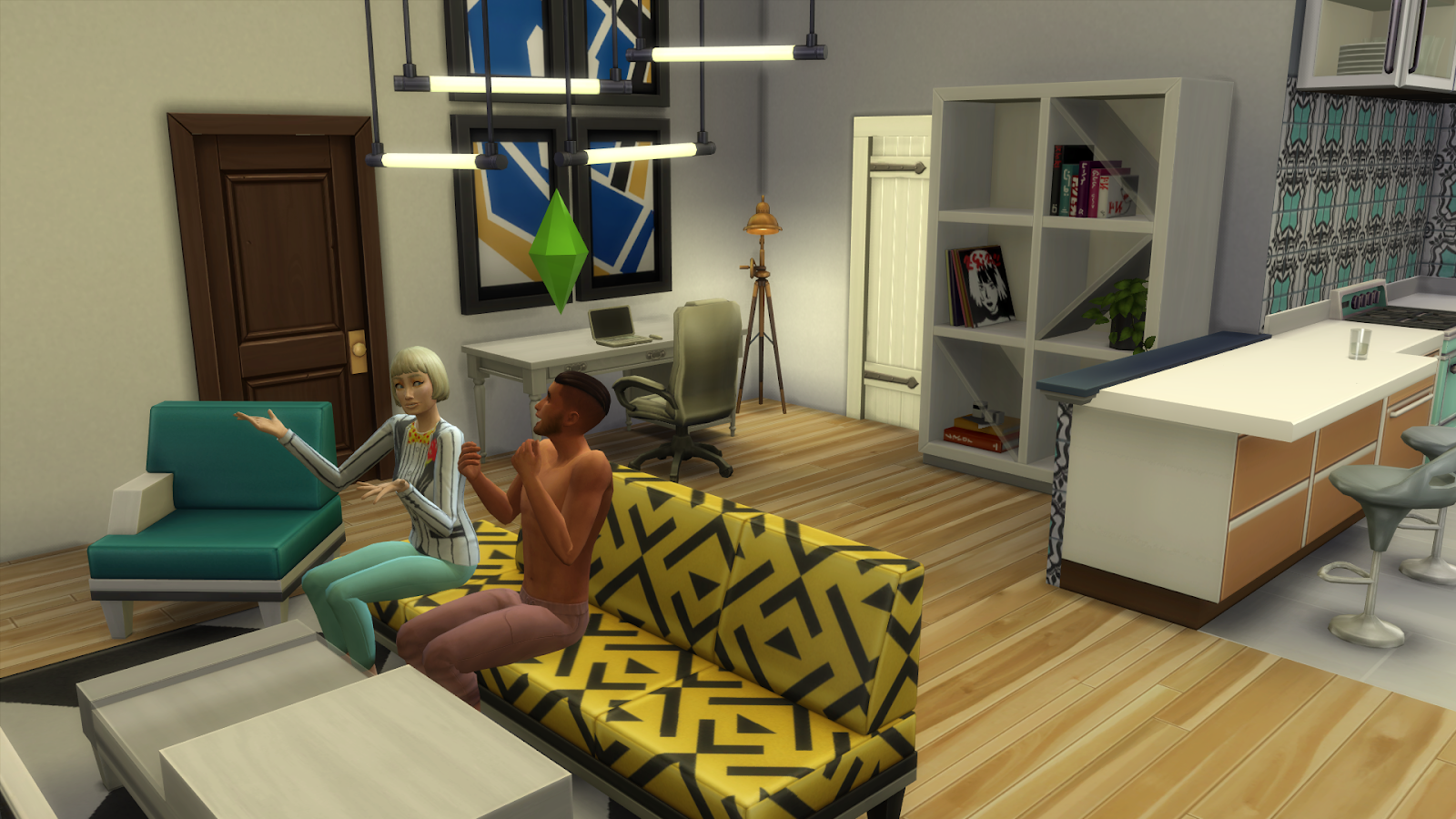 I would never ordinarily recommend one of The Sims 4’s stuff packs. There usually isn’t much to them. But you know what? The Sims 4‘s Moschino stuff pack is good.

There are three tiers of Sims 4 downloadable content. Expansion packs radically alter the game, adding multiple new mechanics and items. Game packs make smaller changes to the game — usually just one new mechanic and fewer items. Stuff packs are the smallest of the three. They contain a handful of new objects and, if you’re lucky, a new interactive object.

Stuff packs don’t always go over well with the fandom. The My First Pet stuff pack, which came out soon after the Pets expansion pack, drew ire in particular for having furniture that was extremely similar to what you could find in the expansion, and the whole fandom got into it over laundry. Stuff packs are limited by design, which make them less exciting to me. I can’t think of a single one off the top of my head that I would actively recommend.

Until Moschino Stuff, which came out last week. I can hardly believe it. I am not only enthused about a stuff pack, it’s a branded stuff pack that lowkey feels like an ad for the IRL clothing collection designed by the fashion house Moschino. What makes this pack stand out is that it added a new career, freelance photography, and tweaked how photography works along with it.

When you play as a freelance photographer, your assignments from clients involve you taking pictures of people in various different outfits. Some of those clients will want to see Sims in their everyday outfits, others will want to see athletic wear, and so on. I even got a request for a sleepwear shoot. You take pictures and submit them to your client until they approve them, at which point you get paid.

Prior to Moschino Stuff, photography in The Sims 4 was kind of flat. You could select a camera and then use the in-game tools to properly frame your subject and add a filter, but that was pretty much it. This new stuff pack adds poses for Sims, which you can select while taking a picture of them by clicking on a panel that shows different emoticons. 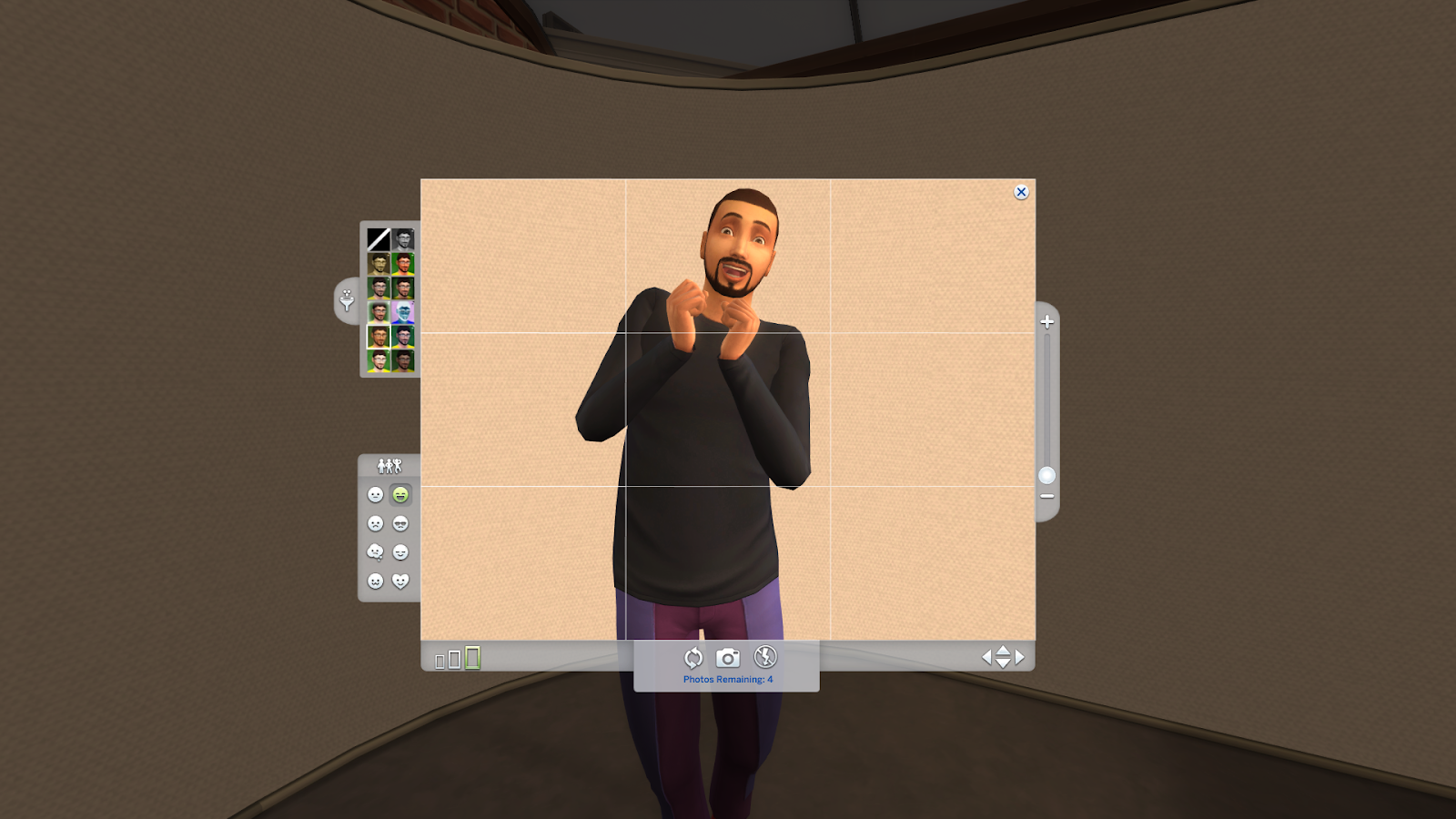 Some models are more expressive than others. While tooling around with this new feature last night, I found that different Sims have different poses for each mood. While one Sim might be overly dramatic… 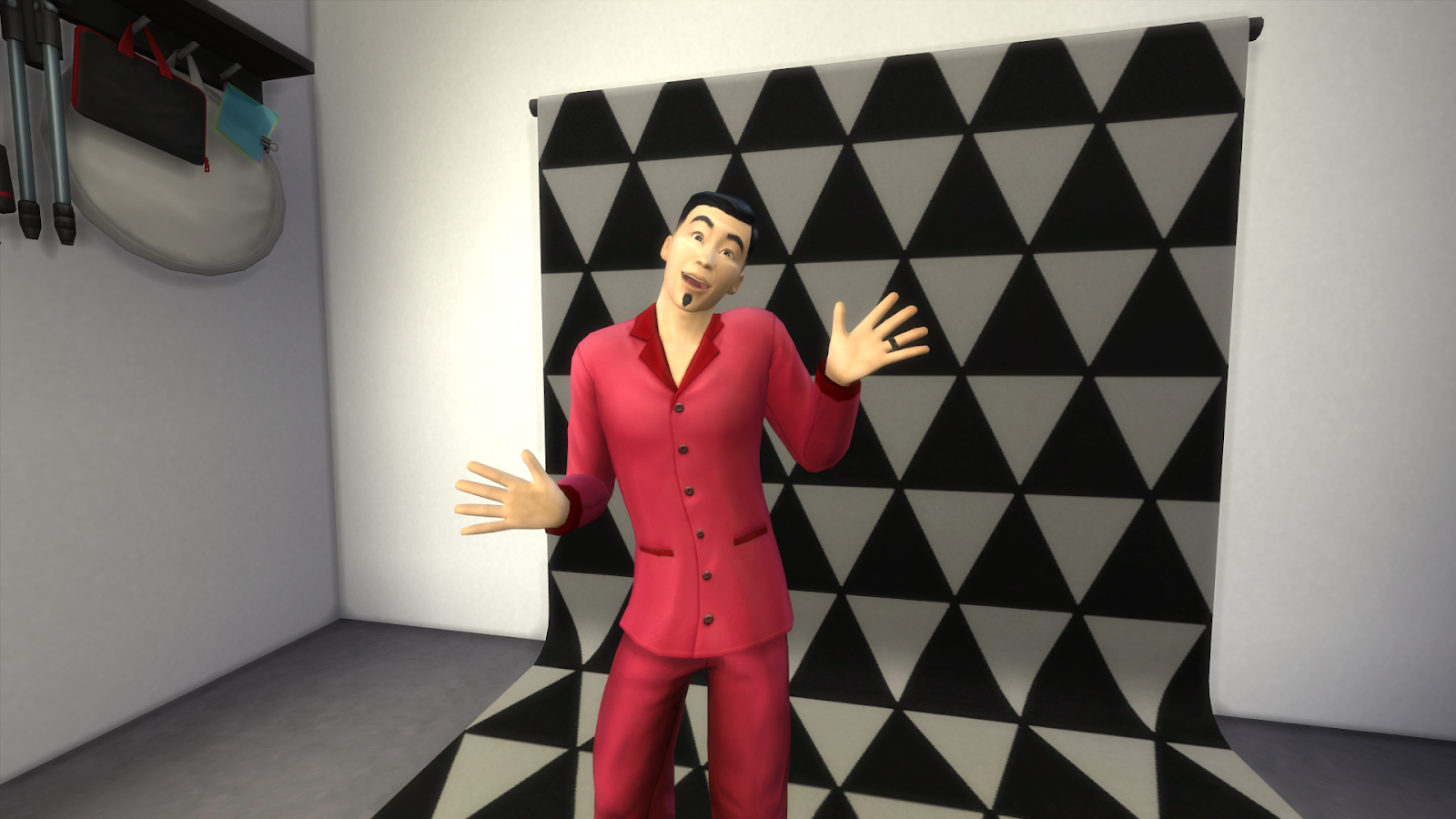 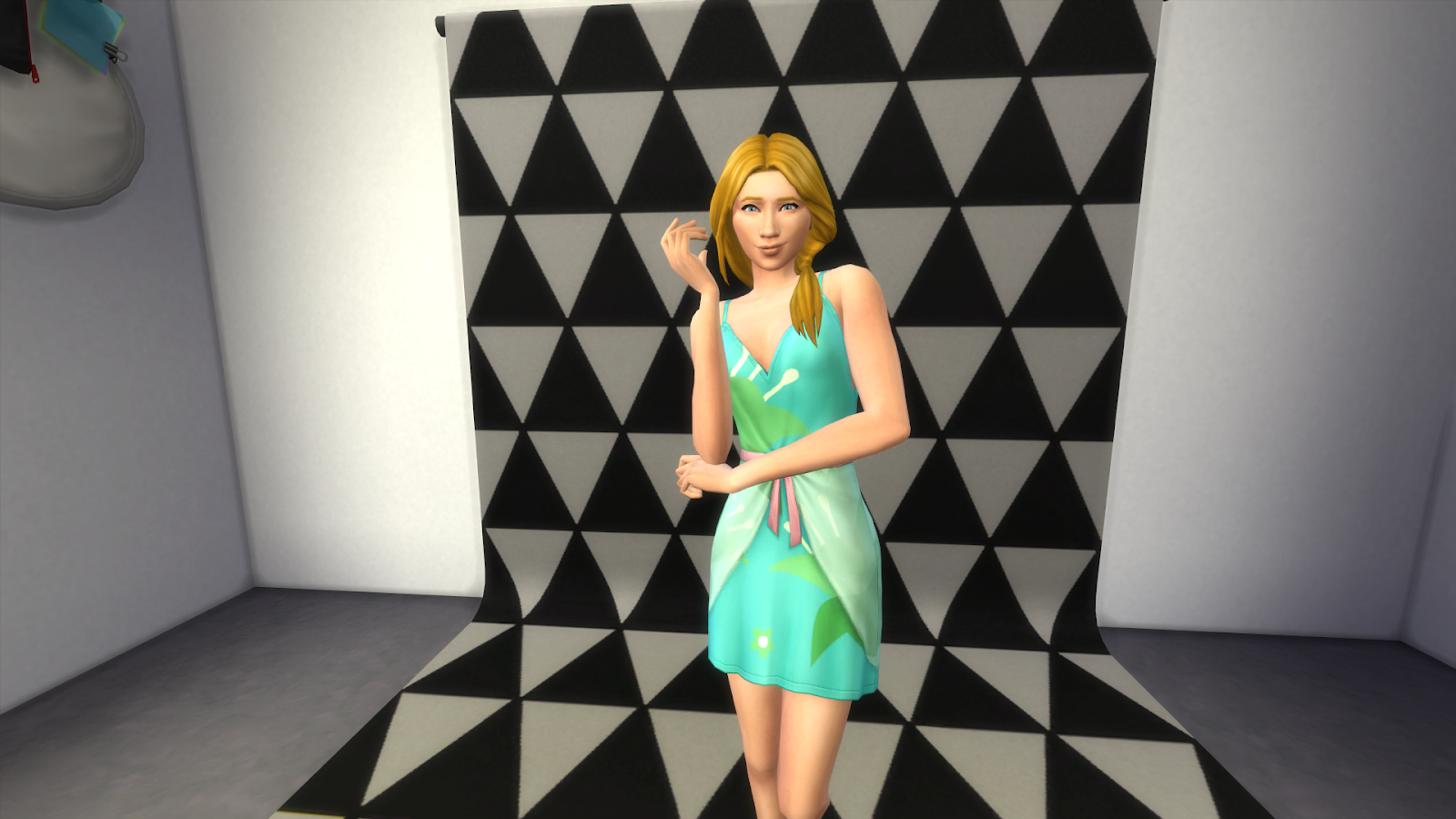 Finding my photographic muses and then taking nonstop pictures of them has suddenly become my favourite thing to do in The Sims 4. Seeing all of the available poses adds just one more facet to each Sim’s personality, making the world all that more complex. Who knew the most exciting thing about the Moschino Stuff pack had nothing to do with Moschino?