The Switch Lite Won't Fix The Console's Most Annoying Problem

It's great that some new Switches are on the way, but it'd be even better if the entire Switch ecosystem could do a bit of a 180 to tackle the platform's most supremely annoying issue.

Part of the Switch's appeal is its portability, the ease of use with which it can fit in your life. That's great in principle, but it's beset by one problem: you can't take games around with you if those games aren't designed to be seamlessly portable in the first place. 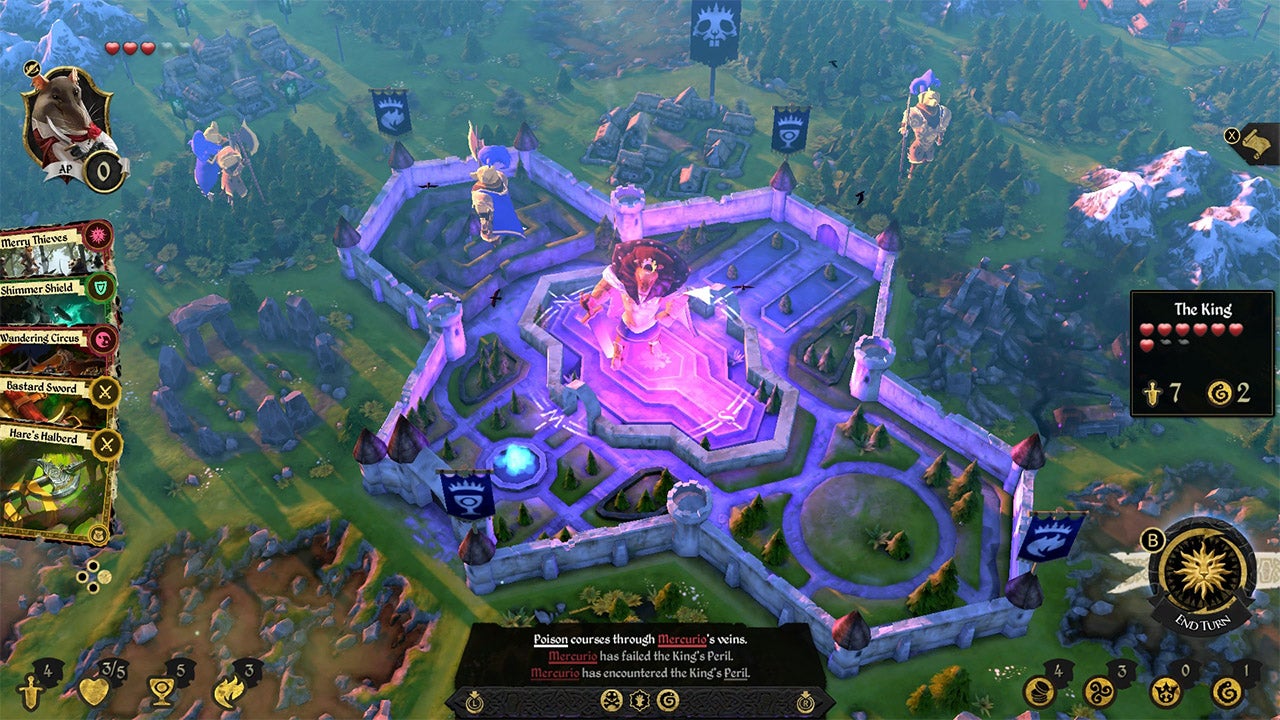 Armello Is Great On Switch, If You Can Read The Tiny Text

A sublime combination of fantasy board game and card game, Australian developer League of Geek’s Armello has been one of my go-to competitive strategy joints since it first hit the scene back in 2015. Now it’s on the Nintendo Switch, and while my love remains strong, my eyes can’t quite handle the tiny text of handheld mode. 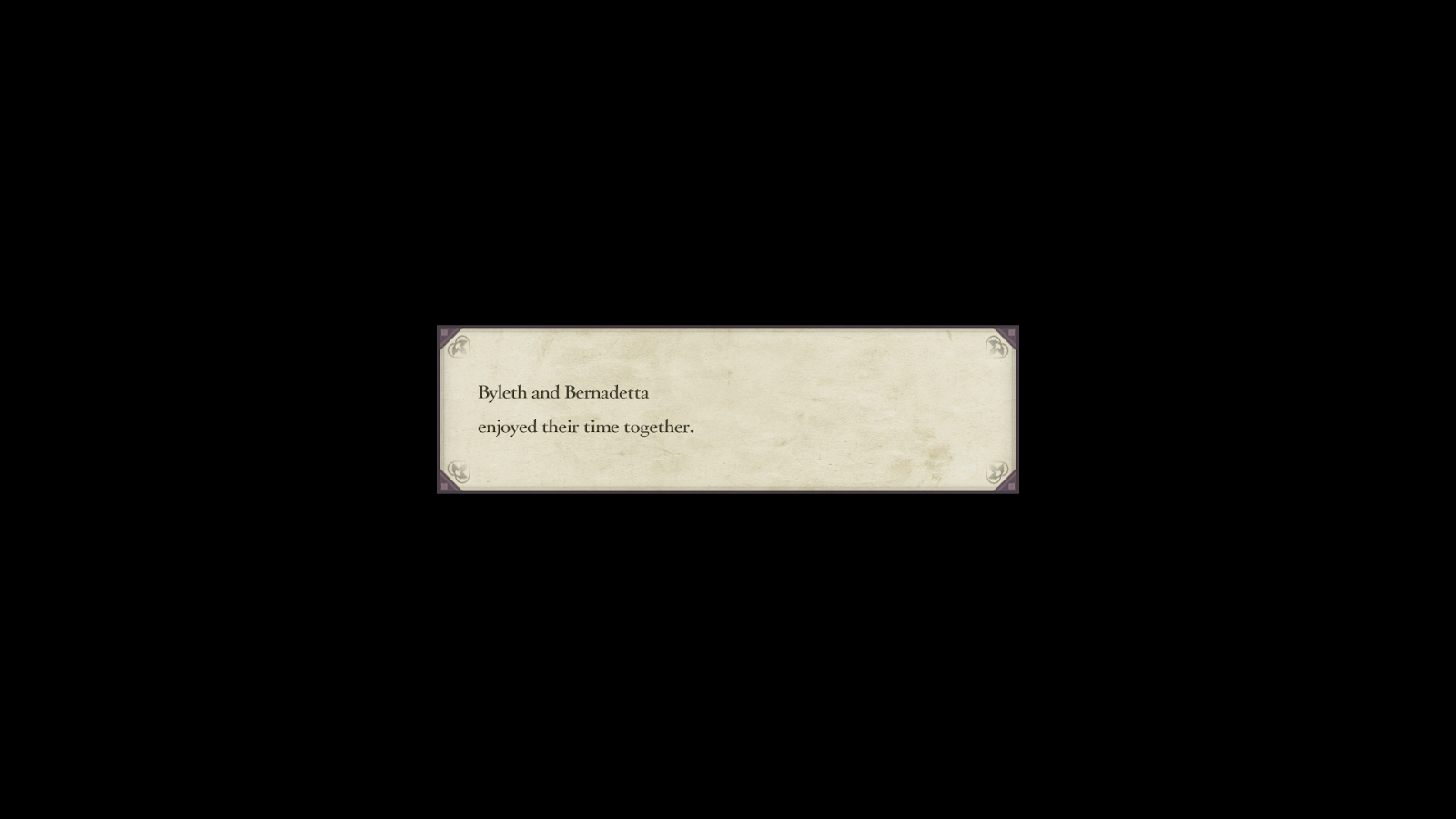 The Text In Fire Emblem: Three Houses Is Too Damn Small

Fire Emblem: Three Houses has some of the most rewarding tactics action and Hogwarts-simulating that you can get. There aren’t many flaws in the game, but there is something that badly needs to be fixed: For a game focused on navigating menus, that text size sure is tiny. 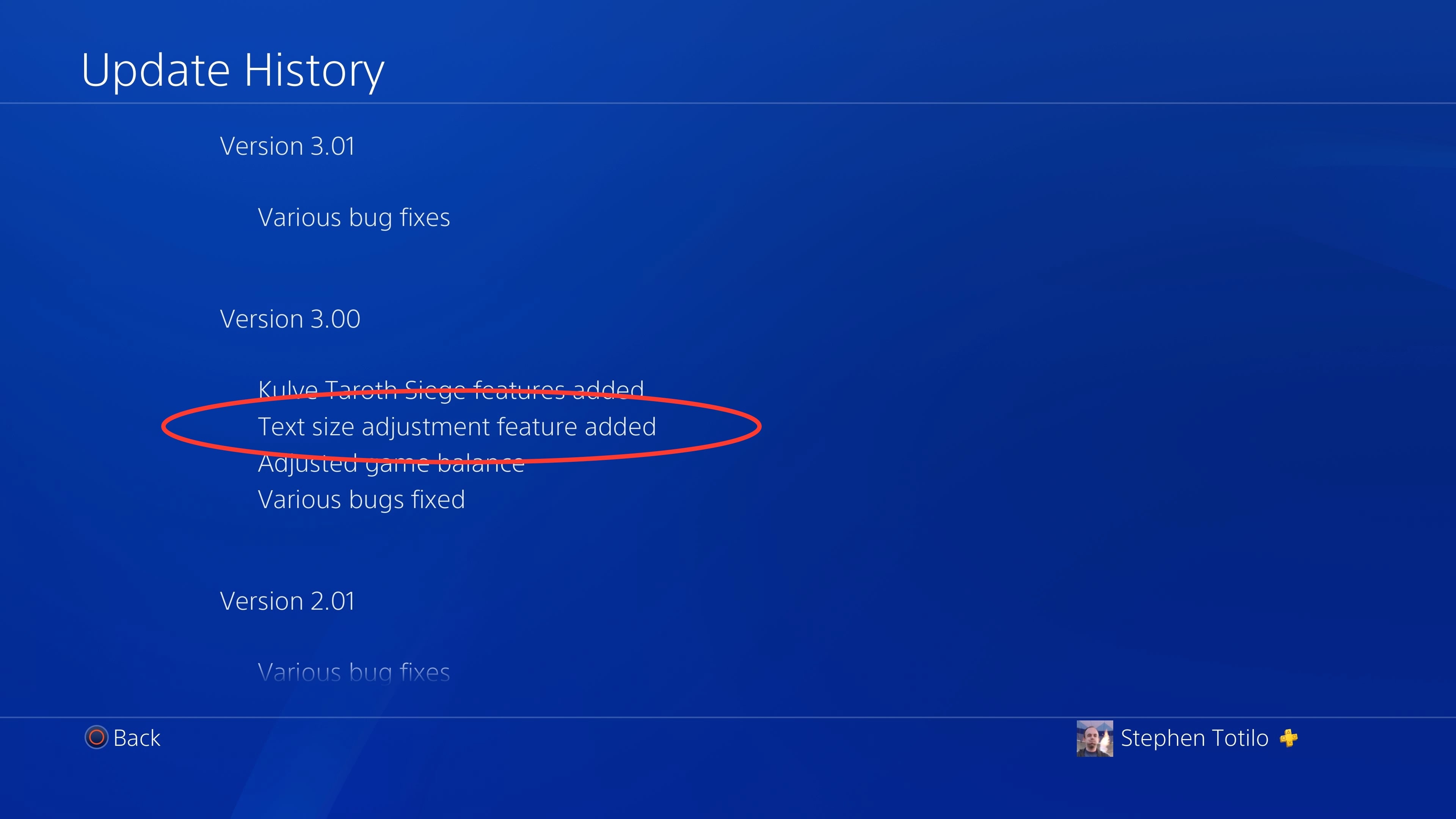 Hooray For Games That Let You Make The Text Bigger

The most exciting update to a video game on my PS4 this week is Monster Hunter: World's new option to increase the size of the text on the game's busy interface. I sure could use this option in a certain other major game that launched on PS4 yesterday.

The issue with readability has cropped up a lot in the last year, and it's not just because of the Switch. God of War was the most high profile example where players couldn't see the subtitles even on giant TVs, partially because the developers admitted fault and sought to address the issue post-launch.

It's a problem that stems from how games are originally designed. Save for occasional testing, focus groups, presentations or instances where you're specifically testing for that living room environment, developers spend their hours toiling away on regular monitors just like anyone else in an office. That means they're often less than a metre away from the screen they're looking at, which makes small fonts and small things easier to read.

Much like websites, UIs and games are designed to be responsive. That means they'll natively scale down to the resolution you're playing at, so everything that would be displayed on a 4K screen will still be displayed on a dodgy 1080p monitor, as a simple example.

But where the problem lies is the environment for which games — and I'm talking the whole visibility of a game, not just subtitles, tooltips or individual HUD elements — are designed for in the first place.

Two great examples of this: Cricket 19 and Team Sonic Racing, and both for similar reasons. They're multi-platform games, and while they're both playable on the Switch a lot of the resolution and clarity has been sacrificed to make the games work in portable mode. The bigger multiplatform games will often run at 480p; Wolfenstein 2 ran as low as 360p in handheld and docked mode just to maintain a stable frame rate.

The byproduct this is the moment-to-moment action, by and large, is just harder to see. It's especially pronounced in twitch shooters, racing games or anything that requires split-second reactions. And what really suffers is the absolute lack of draw distance, especially in the case of Team Sonic Racing.

If you're trying to react to changes on the track ahead, as you often are in racing games, it's infinitely harder in handheld mode. The reduced UI elements and text is one thing. But instead of cutting out other effects, relying on flat textures or making other rough sacrifices for gameplay, the draw distance is basically halved.

What that does in practice is leave the player with half a screen of visible, readable action. The rest of the screen is basically a mashup of blurry pixels, making it supremely harder to judge your drifts going forward, respond to split-second changes in the situation ahead, and just making the game much harder than it otherwise would be. 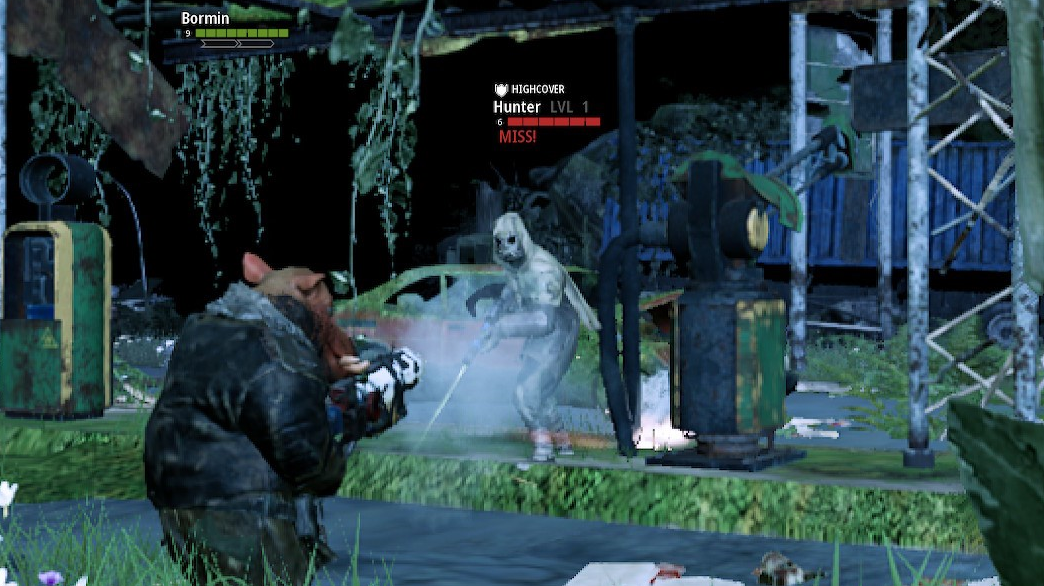 What the duck am I looking at?

Cricket 19 is another case in point because the lack of sharpness and blur is so obvious. Whenever you knock the ball anywhere towards the boundary, the ball basically disappears from the screen entirely. The only way you have of actually tracking it — which is kind of important if you want to gauge whether you can steal another single or not — is via the fielding mini-map in the top-right.

Even when batting, the ball itself is incredibly hard to pick-up without the default ball indicator. I've been playing the game in the first-person Pro Mode because the traditional over-the-shoulder view (a staple from the first Don Bradman Cricket) added so much clutter that it interfered with my ability to time the ball correctly.

Like Team Sonic Racing, the game was playable in handheld mode. But it's a hell of a lot harder to actually play.

It's a problem that first-party Nintendo games have never had. Nintendo games have always had a very clear, distinct visual design, and it works perfectly well in docked or handheld mode. 200cc in Mario Kart might be more comfortable to play on a TV than handheld mode, but it's not because I can't see where I'm going, or what's happening in front of me. And that's partially a performance issue as well, but also because the game is better designed to cope with the reduced real estate and how that impacts all of the elements on screen.

But other games don't take that into account properly. They're designed on larger screens first, because that's the environment that people work in every day. So rather than making things perfectly visible on the duller, smaller Switch screen and then scaling up from that — a change in attitude that'd resolve a lot of the problems with font sizes — games are made in reverse.

I get why that's the case. But it also means that we end up with a ton of Switch titles that don't really live up to the console's portability, games that work on the platform but are really only properly enjoyable in certain situations.

The Switch Lite has no way around this. The original Switch's versatility meant that, if nothing else, at least people had the option of playing in docked or handheld mode. But the Switch Lite is stuck with an even smaller screen and no TV output. Games will be designed for the Switch Lite in exactly the same manner as the original Switch — and because there's less real estate, and they weren't made with that in mind first, they're going to be even harder to play.

For some people, particularly those who use the Switch purely as a docked console, this won't matter. And some games will just have a harder time on the Switch because of the limitations of the hardware. But there are plenty of games that could benefit from a little more consideration on how things are viewed on the smaller screen — especially when that screen is about to shrink even further with the Switch Lite.