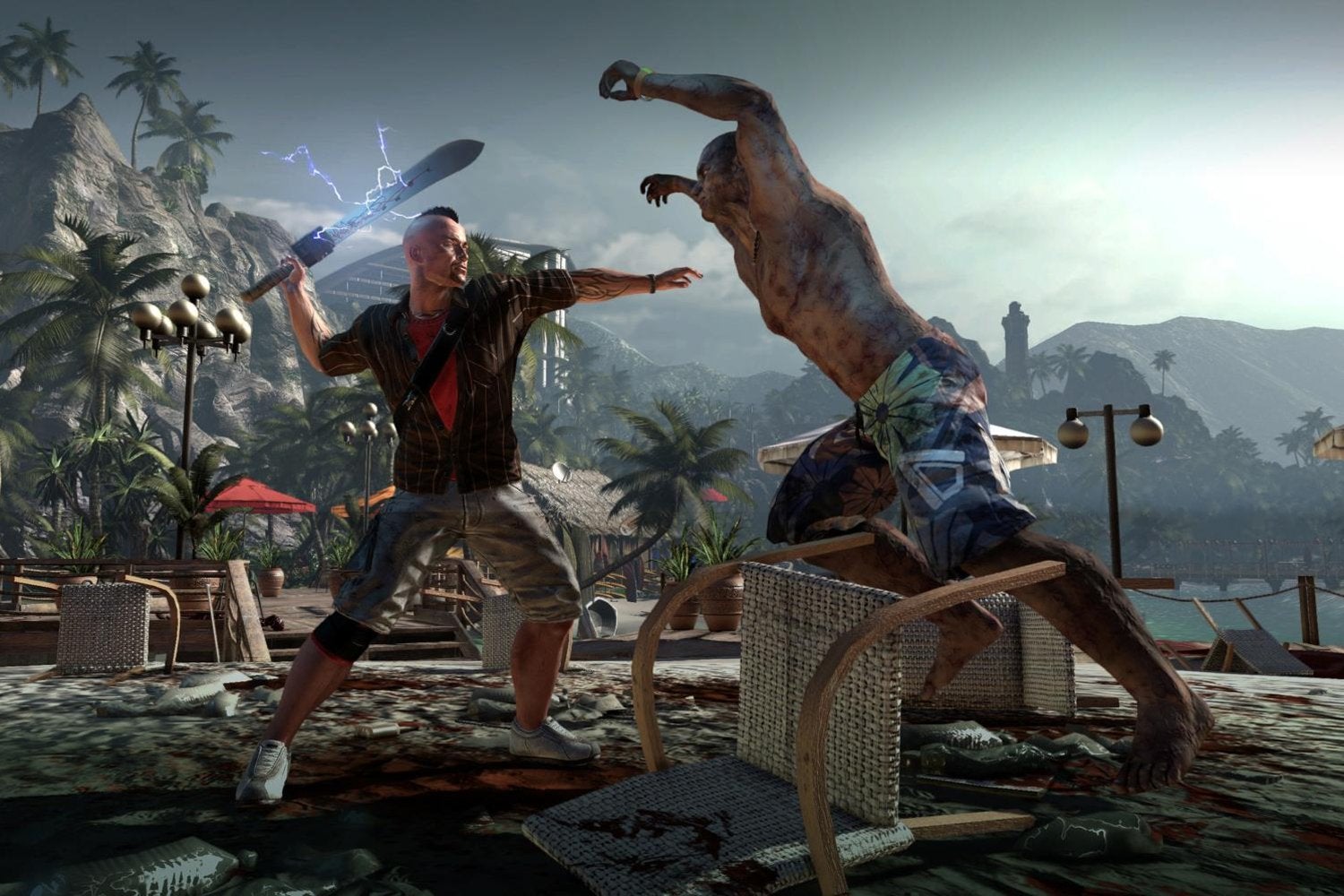 THQ Nordic shared an investment report Wednesday outlining their sales and earnings for the first quarter of the year. The report also offered insight on the future of many franchises like the long-delayed Dead Island 2 and Timesplitters.

Dead Island 2, which was first announced in 2014, will now be developed by Dambuster Studios. Dambuster Studios recently worked on 2016’s Homefront: the Revolution. The report also stats that Steve Ellis, one of the creators of Timesplitters, will return to help plot the future of that series. THQ Nordic also announced the development of a new Saint’s Row game by Volition (which isn’t too surprising) and a new unannounced IP developed by Fishlabs.

That’s a fair bit of news, but at a minimum, Dead Island 2 isn’t quite as dead as it seemed, even if there’s no sense of when it might actually come out. There have been announcements before about how the series is still being worked on, but this report offers a little bit of new insight. Maybe we’ll get to smack more island zombies around after all.