Three of the most iconic comic books ever can now decorate your walls. (Image: Marvel Comics/Grey Matter Art)

Starting tomorrow you can get Amazing Fantasy #15, Uncanny X-Men #1, and The Incredible Hulk #181 for $US40 ($59) each. Now, they’re limited edition posters instead of the actual comics — but for most of us, that’s probably as close as we’ll ever get to owning those legendary issues.

To celebrate the 80th anniversary of Marvel Comics, Grey Matter Art is taking the historic first appearances of Spider-Man, the X-Men, and Wolverine and recreating them into screenprints. Each is a 40 x 60cm poster in editions of 150 or 125. They go on sale Friday, August 30 at 3am AEST at this link. (And thankfully they ship to Australia!) Here’s a closer look. 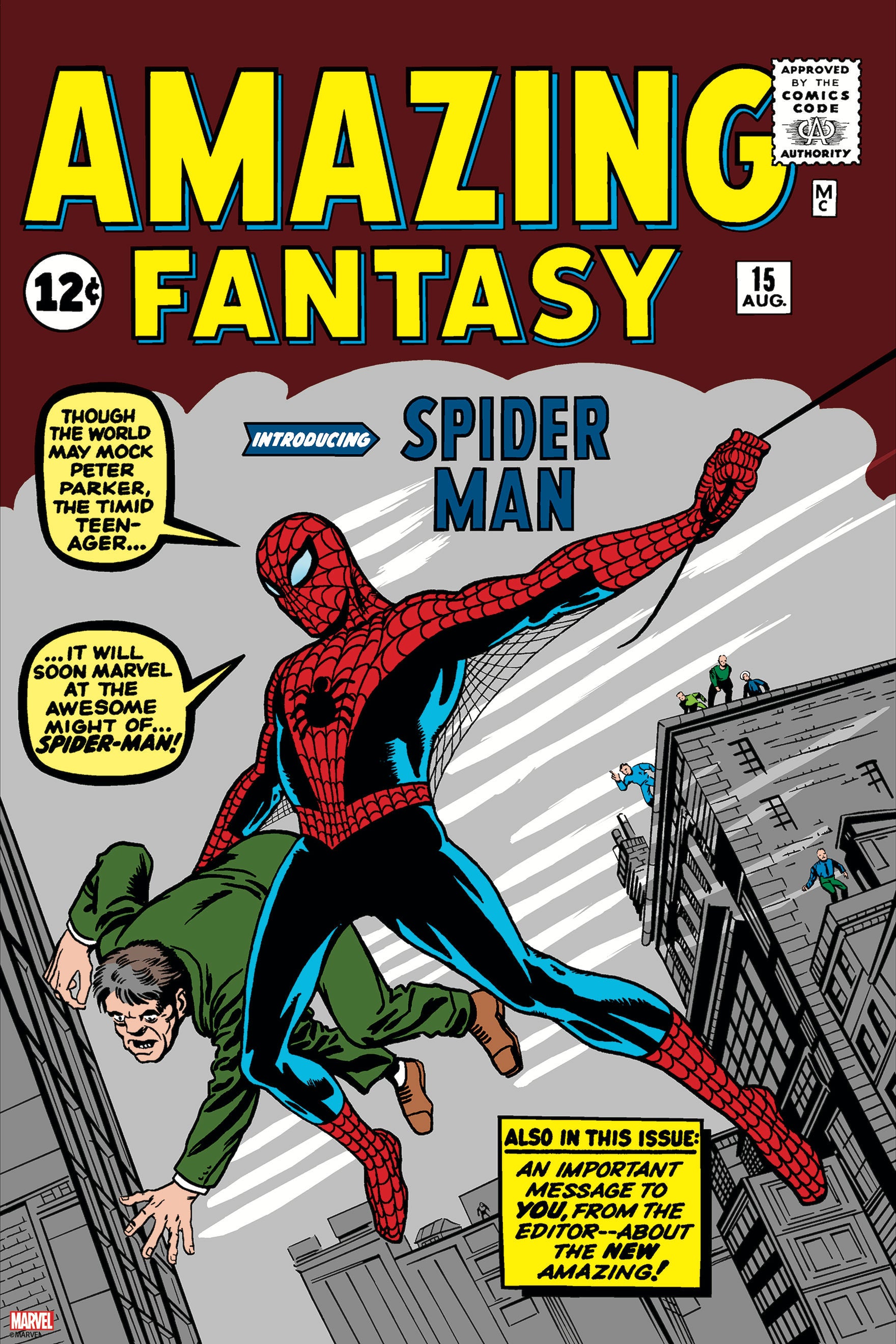 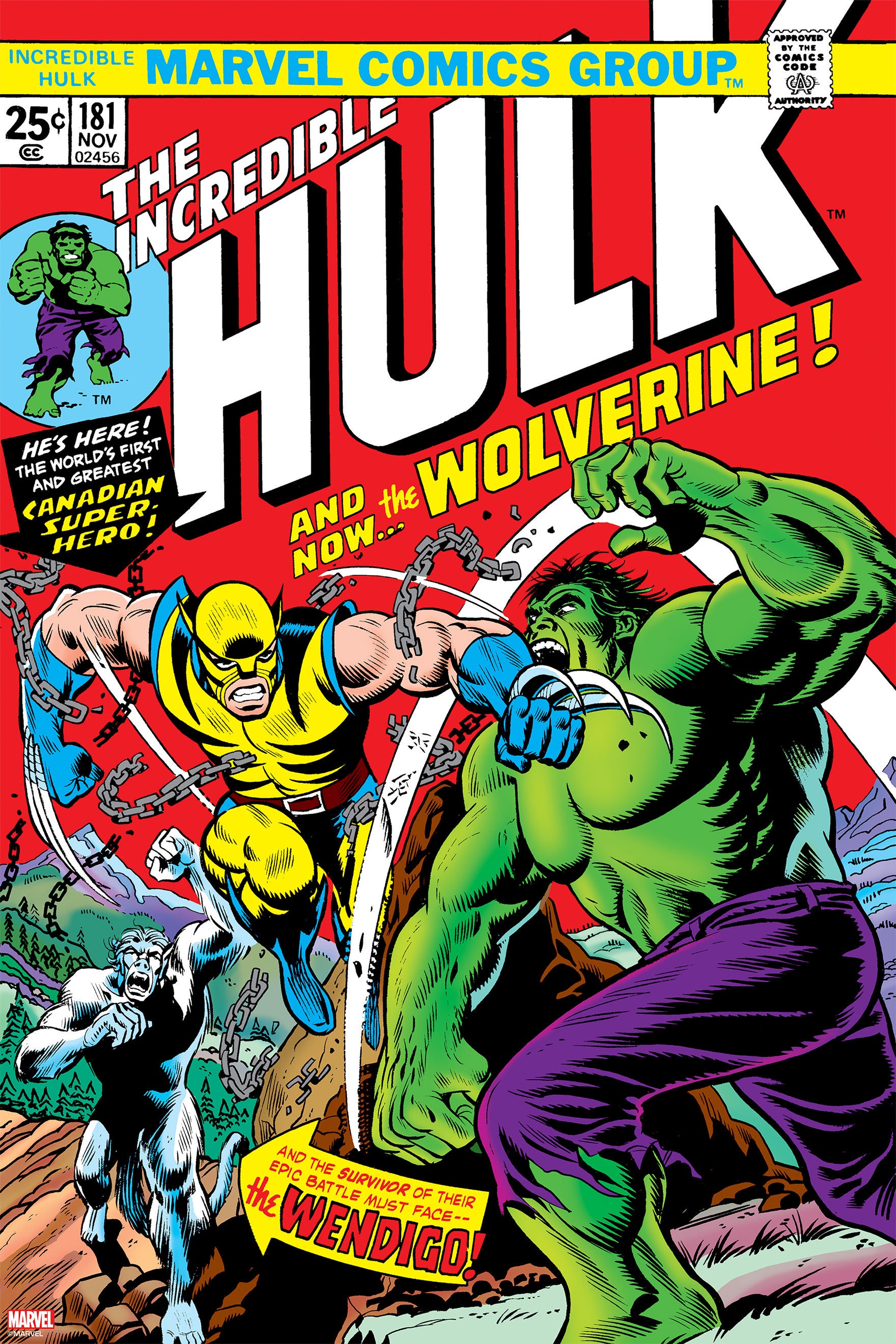 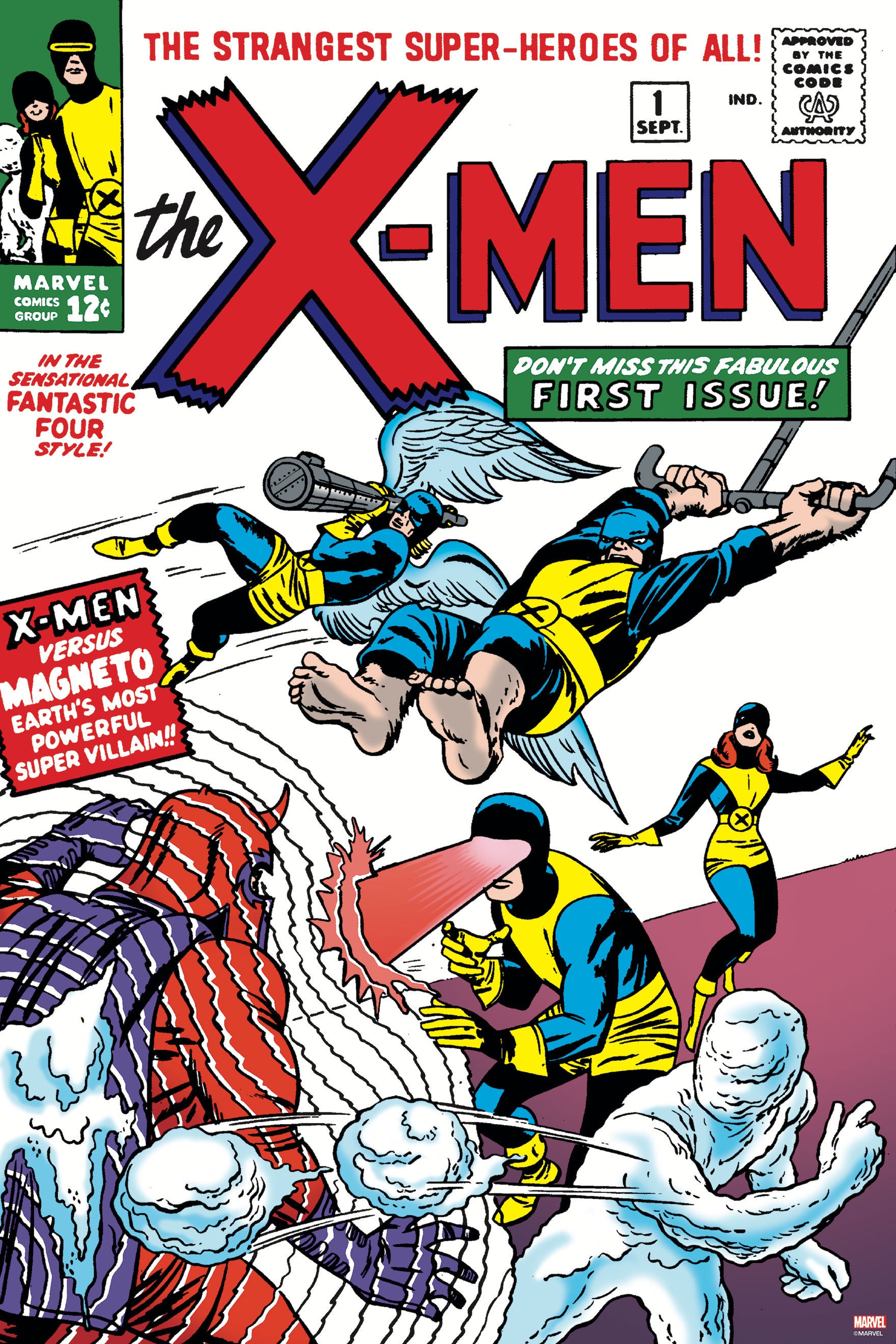 Now, if you wanted to own those comics for real, it would cost you hundreds of thousands of dollars, depending on the condition. Maybe more. And yet, it’s almost (emphasis on “almost”) as nice to have them in this format. Here you don’t have to worry about damaging 50-year-old paper worth as much as a house, and still celebrate just how historic and important these comic books were and continue to be.

Before these issues were released on spinner racks in stores across the world, no one knew who “Spider-Man” was. Or the “X-Men.” Or “Wolverine.” Today, they’re among the most famous characters ever created.

These posters are pretty special. Here’s the link again.