Control takes you on a fascinating journey through a monstrous office building full of occult horrors. It also holds a lot back, preferring to show rather than tell. As a result, there’s some information that can be really useful to know but that the game doesn’t explain well, or at all.

Whether you’re just getting started or already a few hours in, here are some tips to keep in mind.

Save the upgrade points you earn early on.

Every mission you complete earns points that can be spent upgrading Jesse’s skill tree. When the game begins, only a few nodes are unlocked, like health, energy, and melee damage. It takes a few hours before you unlock more interesting abilities, most notably Launch, which lets you use telekinesis to throw random objects at enemies. You’re better off waiting to invest in later abilities than spending your early points on what’s immediately available. 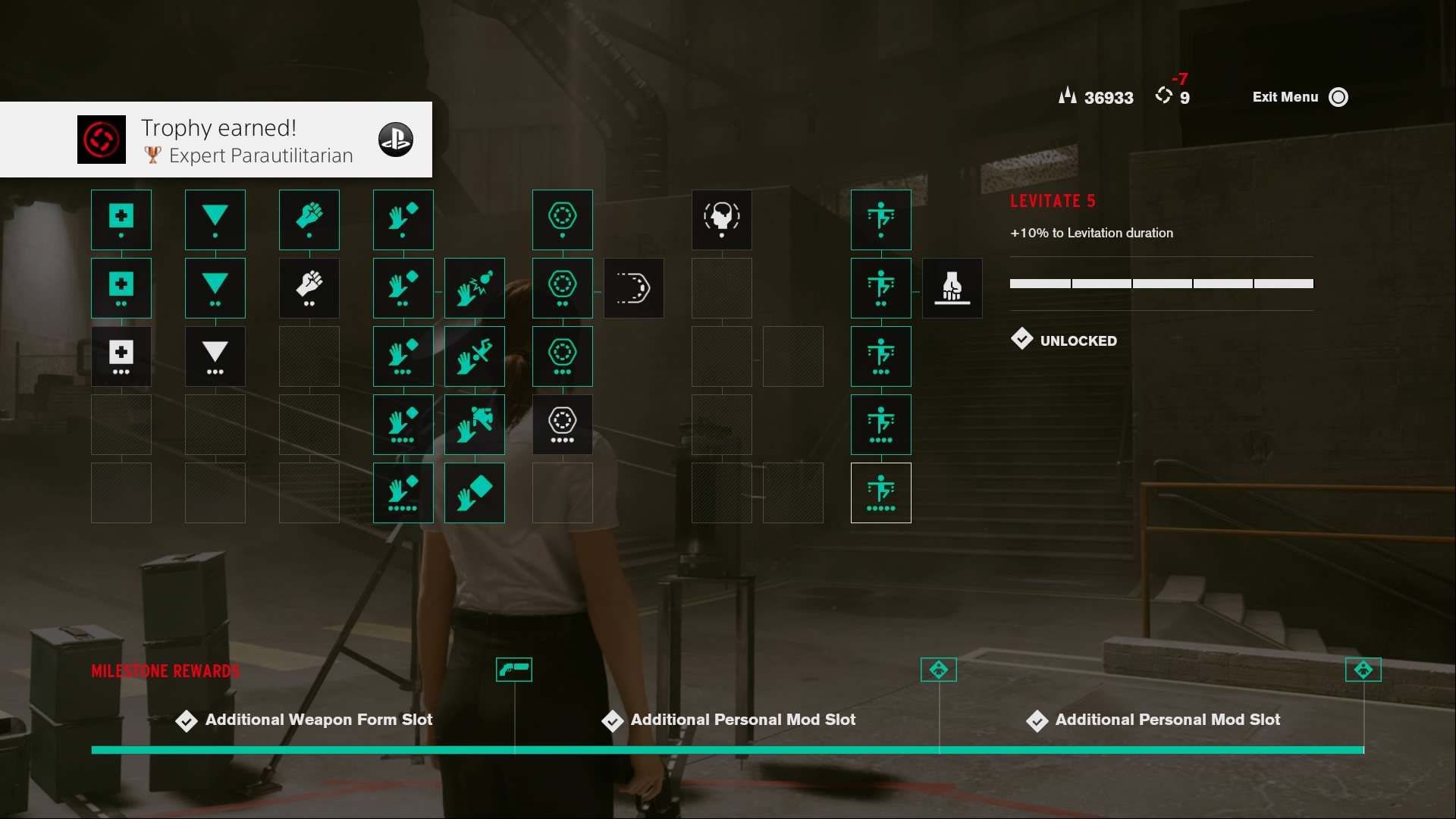 Side missions open up as the game progresses. Some revolve around chasing down objects of power, which you’ll know from the briefing description. These are the ones you should go after first, since completing them unlocks new powers. In addition to giving Jesse access to her full arsenal as soon as possible, there are also a number of boss fights that will be a lot easier with the Shield and Dash abilities.

As soon as you get them, you should complete the missions “A Good Defence,” “A Captive Audience,” and “A Merry Chase.” This missions unlock the Shield, Seize, and Dash abilities, respectively. 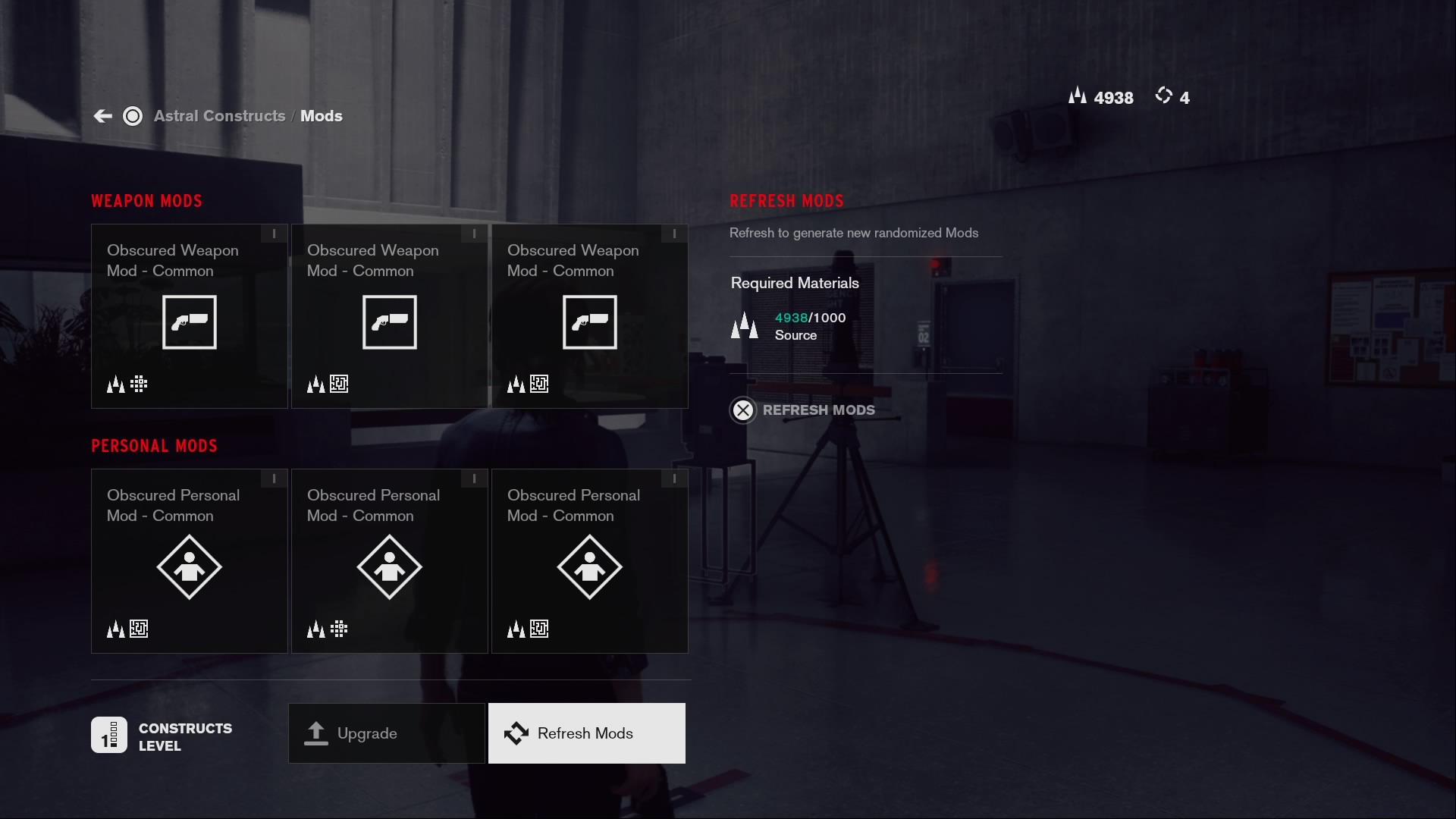 The materials you collect from killing enemies and opening chests can be spent on rolling for random new mods, but they are expensive and almost never as good as the ones you’ll find simply by playing the game. Instead, focus your materials on crafting new variants of your service weapon and increasing the number of mods it can hold.

Some parts of the map can only be reached during specific missions.

More than once I’ve wasted a bunch of time trying to get to a secret room that was clearly visible on the map, only to come back later as part of a different mission and find a newly opened passageway or unlocked door. If you’re having trouble getting into a place, it’s possible you’re not in the mission that unlocks it yet. If switching missions doesn’t work, odds are you need to complete something else in the game before the path forward will open up. 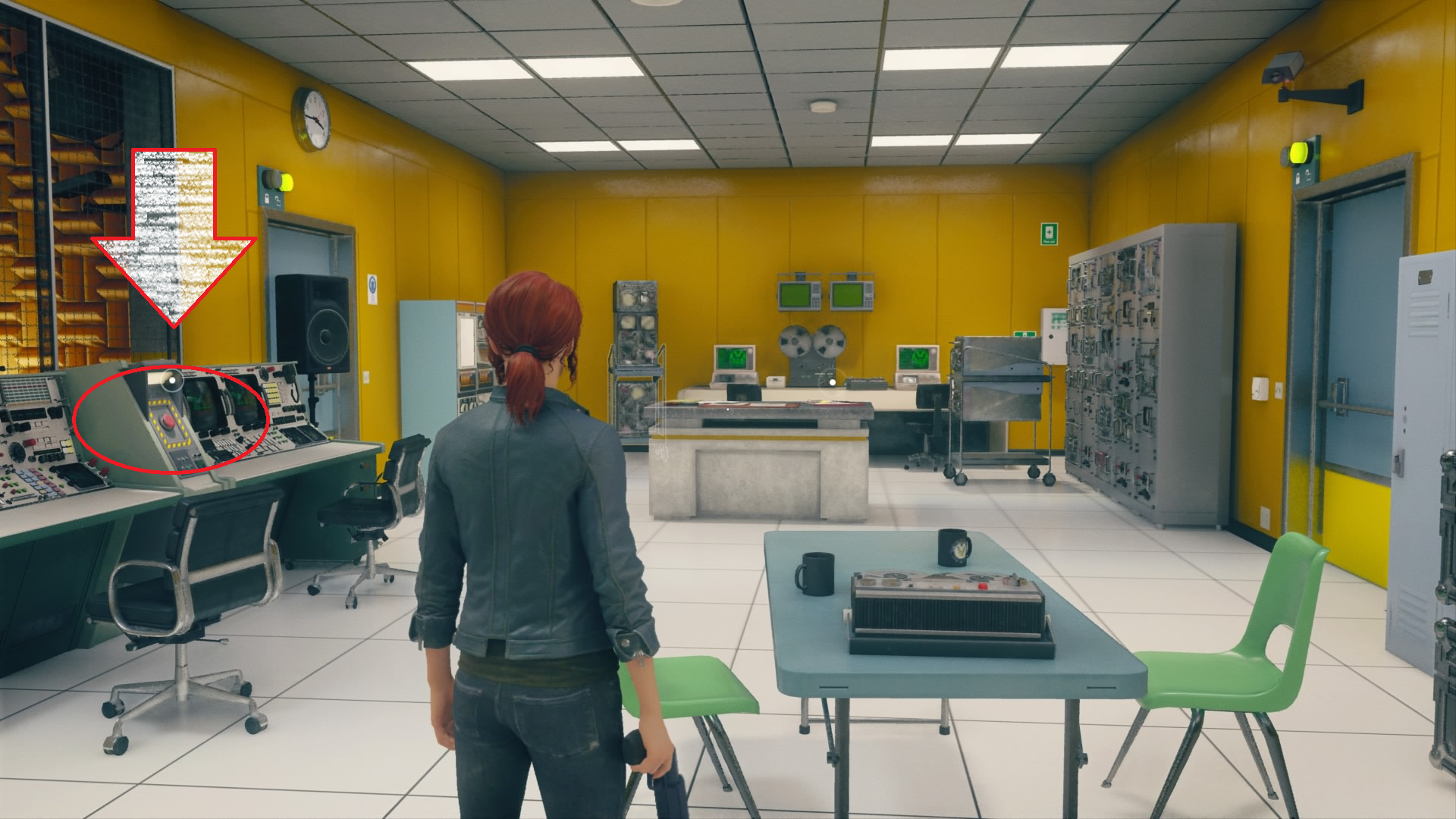 There are hidden buttons in control rooms.

Control’s UI is admirably minimalist. The upshot of that is a beautiful game mostly unencumbered by HUD info and mission markers. The downside is sometimes the thing you need to do is staring you right in the face and you won’t even notice.

The game denotes things you can interact with through thin white circles that switch to button prompts when you get close. While some of these are visible from further away, others won’t pop up unless you’re right on top of them. Even then, they can be hard to see if the stuff behind them is also white.

If you feel like you’re where you’re supposed to be and nothing is happening, make sure to comb over every desk and control panel for a button you can press before moving on. 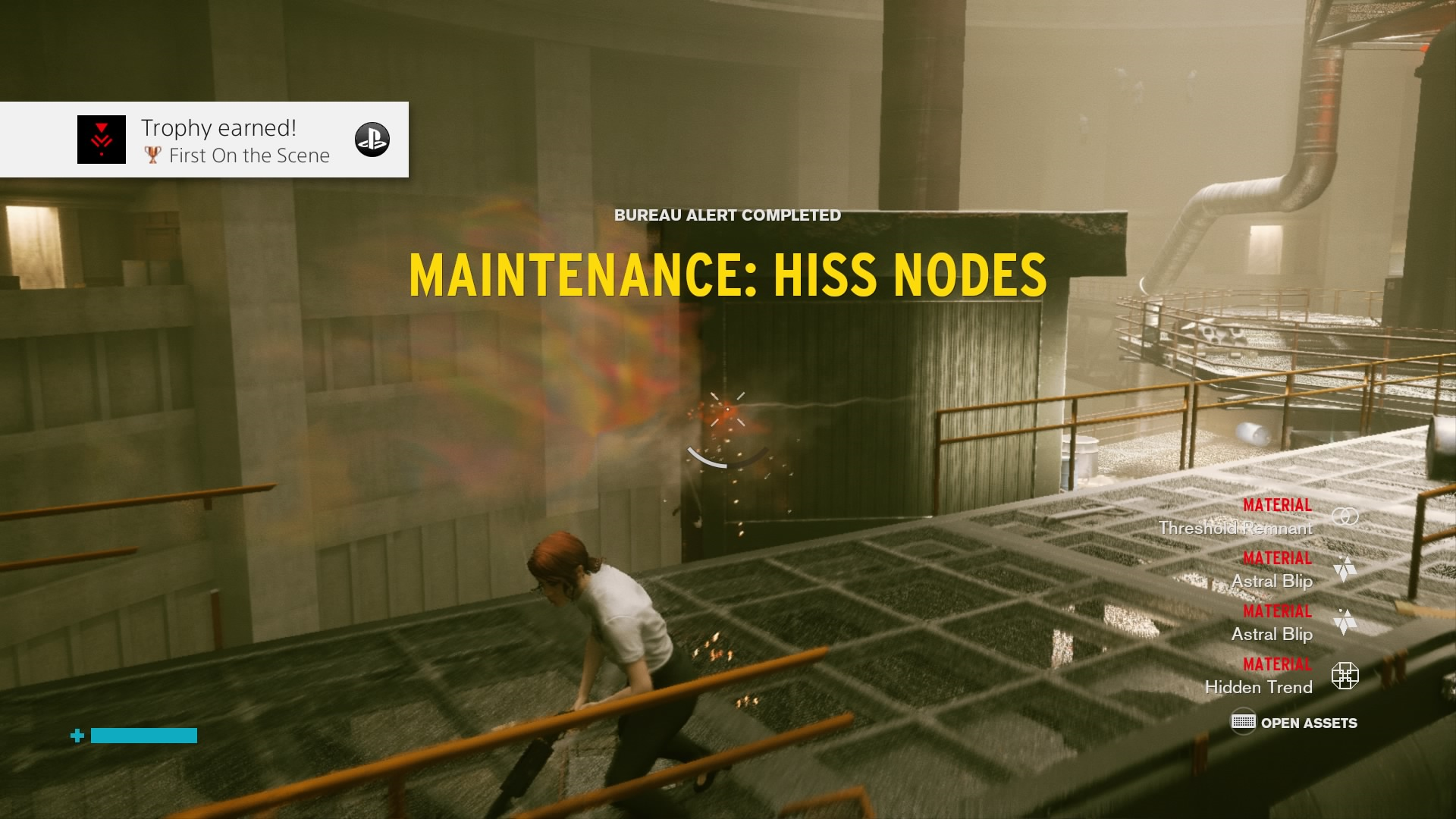 Bureau alerts disappear when you die.

Bureau alerts are challenges that randomly spawn as you play the game. They needed to be completed within a certain amount of time or they disappear again. They also disappear if you die, even if you were doing an unrelated mission. You’ll get valuable resources for completing them that can be spent on upgrading your weapons, so they’re worth the sligtht distraction to stop what you’re doing and go complete them when they pop up.

If you keep dying, focus on boosting your health.

Upgrading Jesse’s health is the most efficient way to get more powerful if you’re having trouble. Early on she’ll die within a couple hits, but after maximising the health part of her skill tree she’ll have a lot more survivability. You can also equip multiple health mods to increase it even more. Increasing her maxium health also makes the generous health refills enemies drop much more beneficial since you hold more and makes it easier to stay alive between enemy waves, when these health refills don’t drop as frequently.

The best offence is a fully powered-up Launch.

While I encourage you to play Control however you like, if you want to kill shit as quickly as possible you should max out the Launch upgrade tree. It’ll more than double the ability’s attack power, allowing you to one shot most weaker enemies. It also lets you pick up and throw much larger objects, which do even more damage. Plus, it’s just really fun and looks cool.