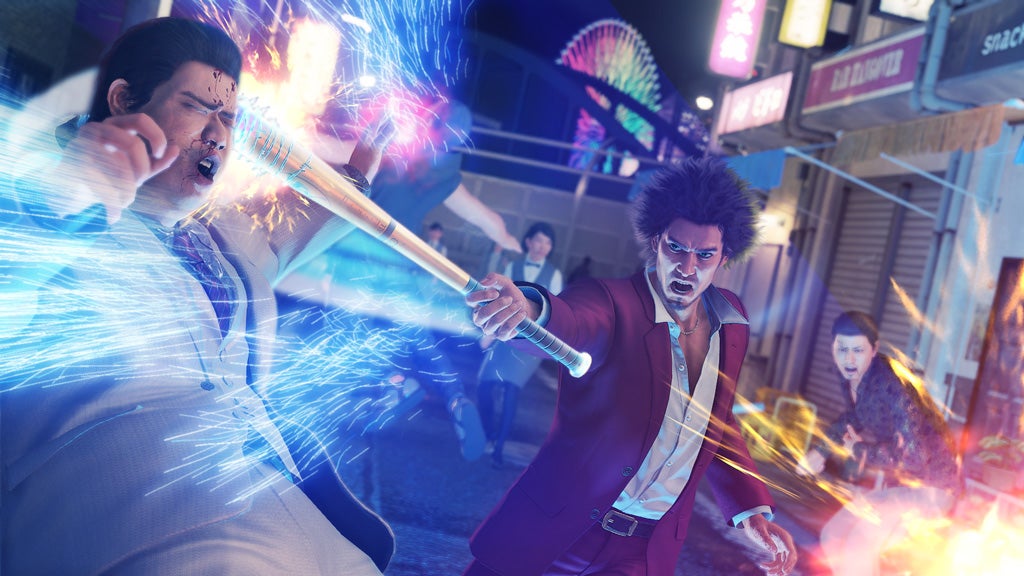 The first true post-Kiryu Yakuza game has just been shown off in Tokyo, and Yakuza 7 is changing up more than just its location.

Set this time in Yokohama, and featuring new protagonist Ichiban Kasuga (this game was actually very softly announced in March, this is just a more formal and informative reveal) the game marks a serious departure for the series, with its trademark head-crunching action combat replaced by a more pedestrian turn-based system.

And here, if you’re still in a state of disbelief, is a shot and some blurry video of the new battle system: 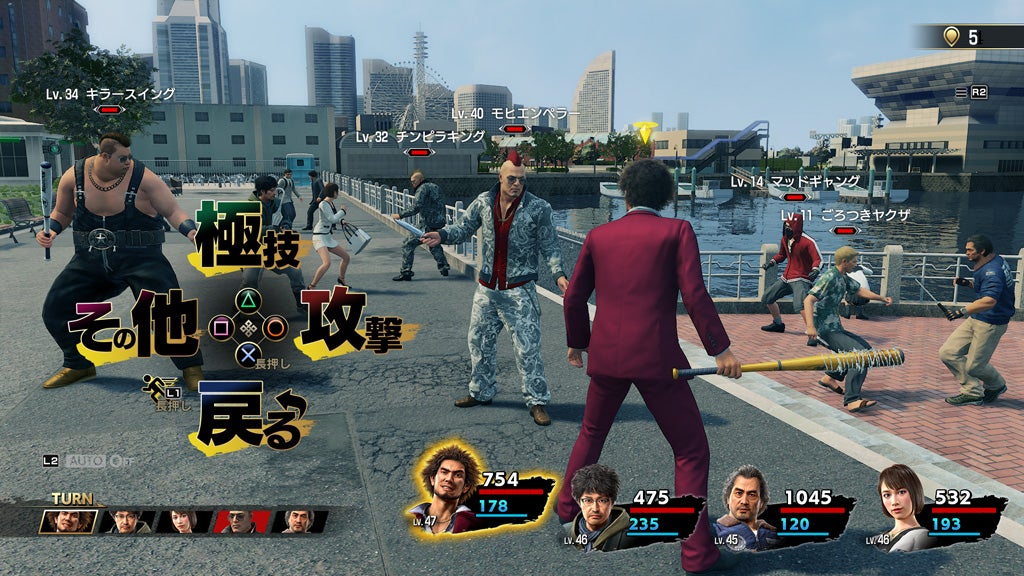 The Wall Street Journal’s Takashi Mochizuki was at the unveiling, and was able to pass on the reasoning behind the radical gameplay shift:

Nagoshi: classic Yakuza game format reached one complete style so wanted to try totally different to jump. Our experts of action game creation made this RPG with their flavor; hope fans welcome this change. If not, happy to change back to action game for future releases.

Makes sense! It’s absolutely wild”this is a long-running and successful game series completely changing its core gameplay”but it makes sense. While Yakuza somehow made it work, marrying lengthy cinematics with frantic action sequences was never the most elegant fit. It’ll be fascinating to see how it all works and feels now at a much slower pace.

The game is out in January on PS4 in Japan, China and Korea, while the West will get it later in the year.