This month, a group of young monks won an esports tournament at Khon Kaen University’s Nong Khai campus in Thailand.

According to World of Buzz, the winners are seniors at Balee Sathit Suksa, a school in Thailand that trains monks.

“The novices wanted to try entering the competition, so we gave them that opportunity. However, we didn’t expect them to actually win,” said Kokkiad Chaisamchareonlap, the school’s academic coordinator and head monk.

Besides studying Buddhism for twenty hours a week, the students also are exposed to secular education, including the study of computers. It was through a computer class that these students apparently learned about esports and begin to hone their skills at mobile game Speed Drifters during their free time. 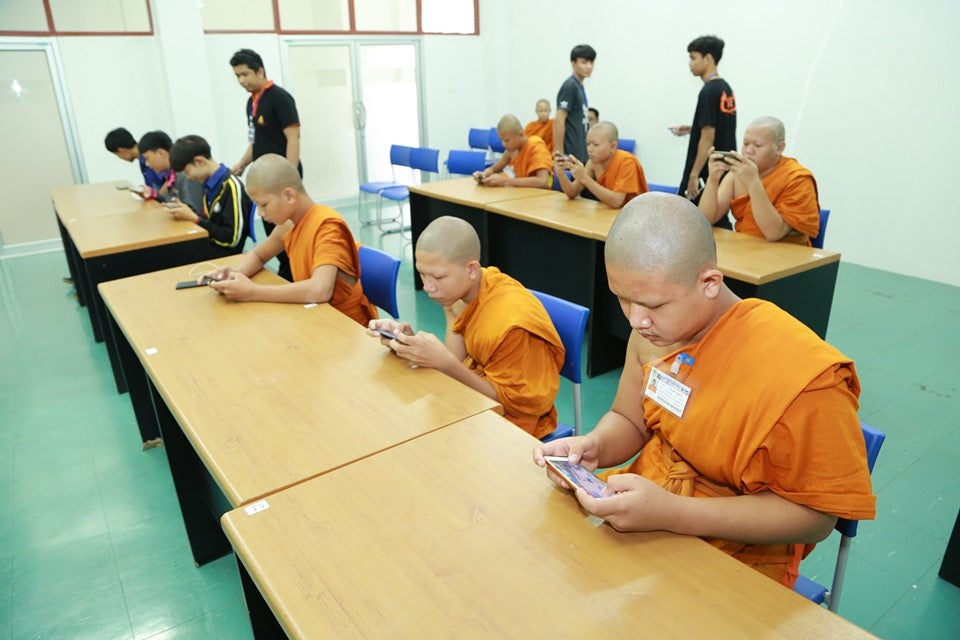 Online in Thailand, some criticised the students for wearing their saffron robes, saying it was “inappropriate.” 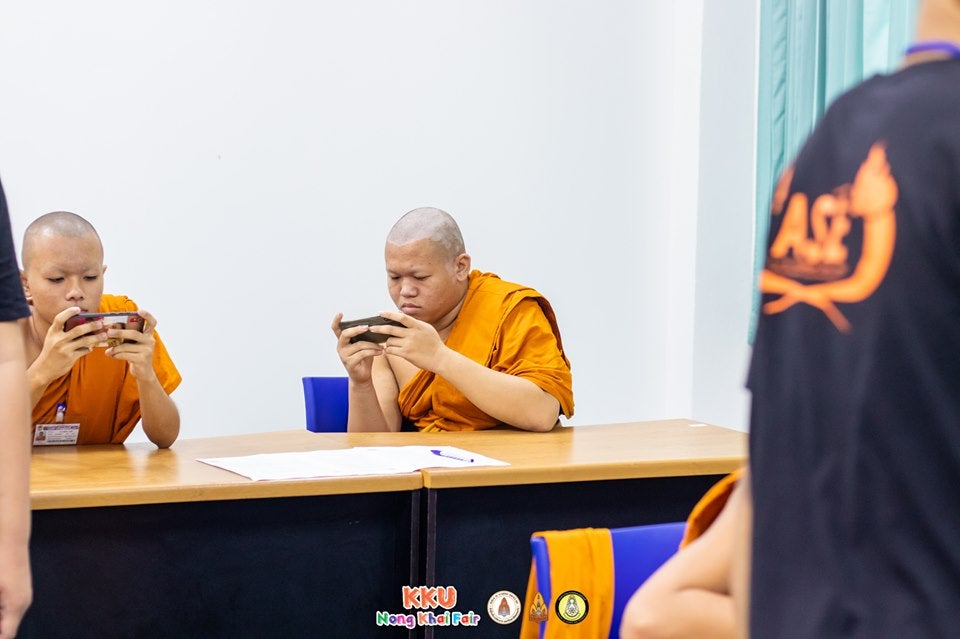 Kokkiad disagrees, saying it was important for the students to pursue and develop their interests. “We wanted to give the students an opportunity. A lot of them don’t have that coming from poor families or broken homes,” he added.

The school wasn’t the only religious institution to compete in the tournament. But as World of Buzz points out, it was the only one to win. 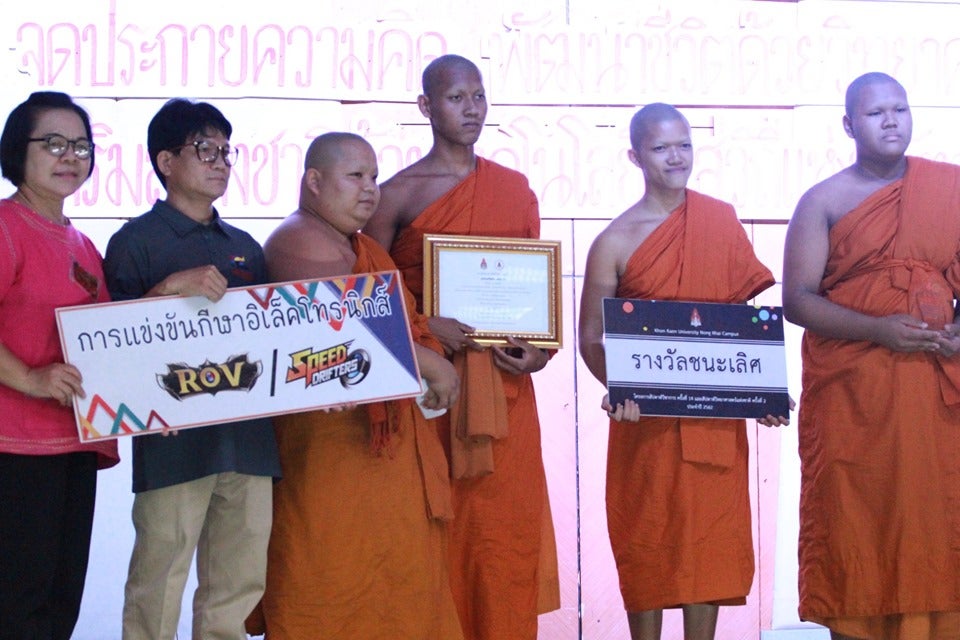