There have been a lot of Halo figures over the years, but this new one by 1000toys is easily my favourite. Based on Master Chief’s original Halo 1 design, but also tweaked by Japanese mech designer Izmojuki, it’s 1/12 scale and costs… $185.

That’s a lot for a figure, but then, it’s a very nice figure. Aside from Chief himself, it also includes a bunch of accessories, like five different sets of hands, an energy sword, two pistols and an assault rifle.

I just love how matte he is, how perfectly-formed all the joints are, how posable he is without sacrificing his looks. He’s also just the first in a whole line 1000toys are releasing based on Halo, so hopefully there’s some guys and gals from Reach coming up soon as well.

No word on a release date, but the “2020″ in the copyright on the images below is a very good clue. 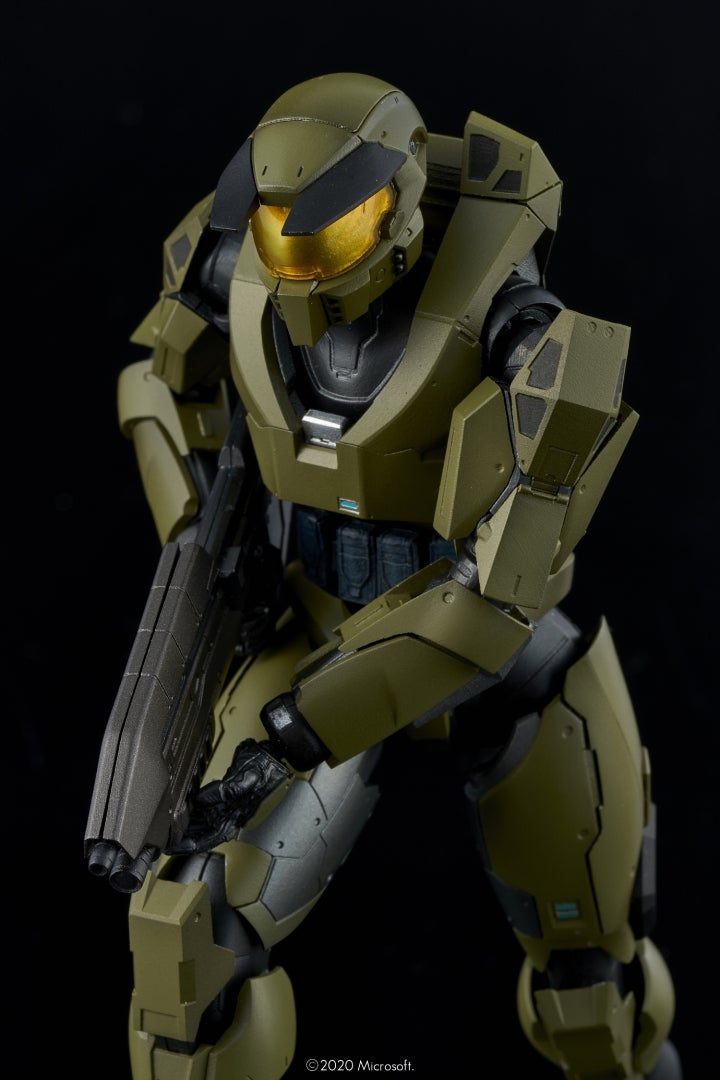 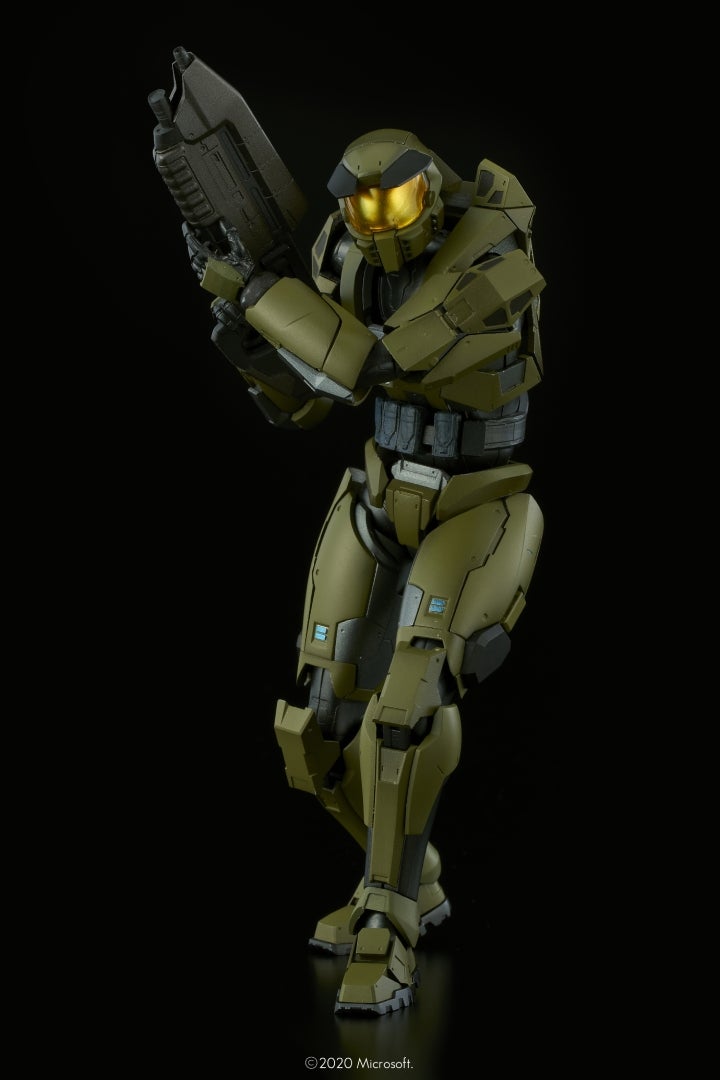 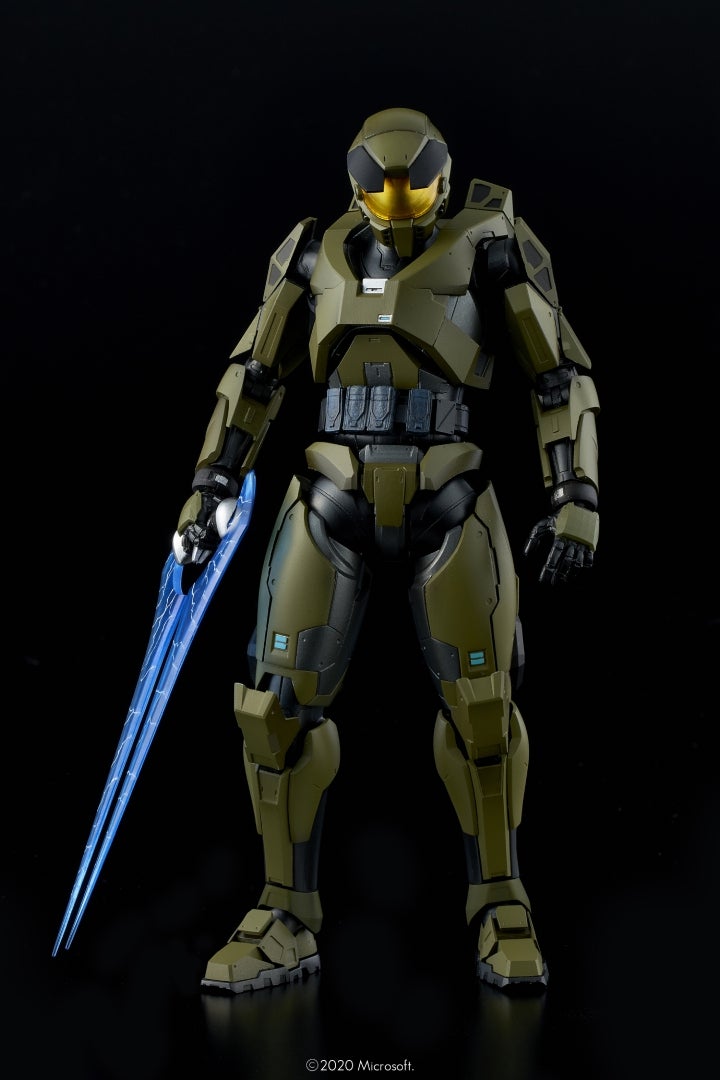 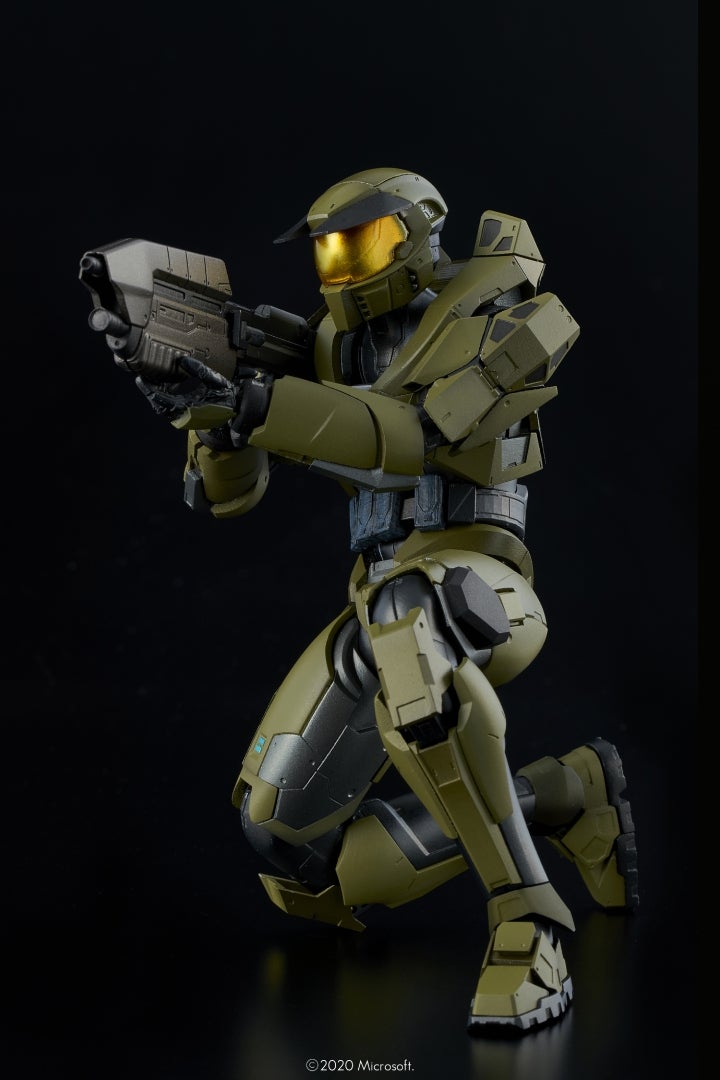 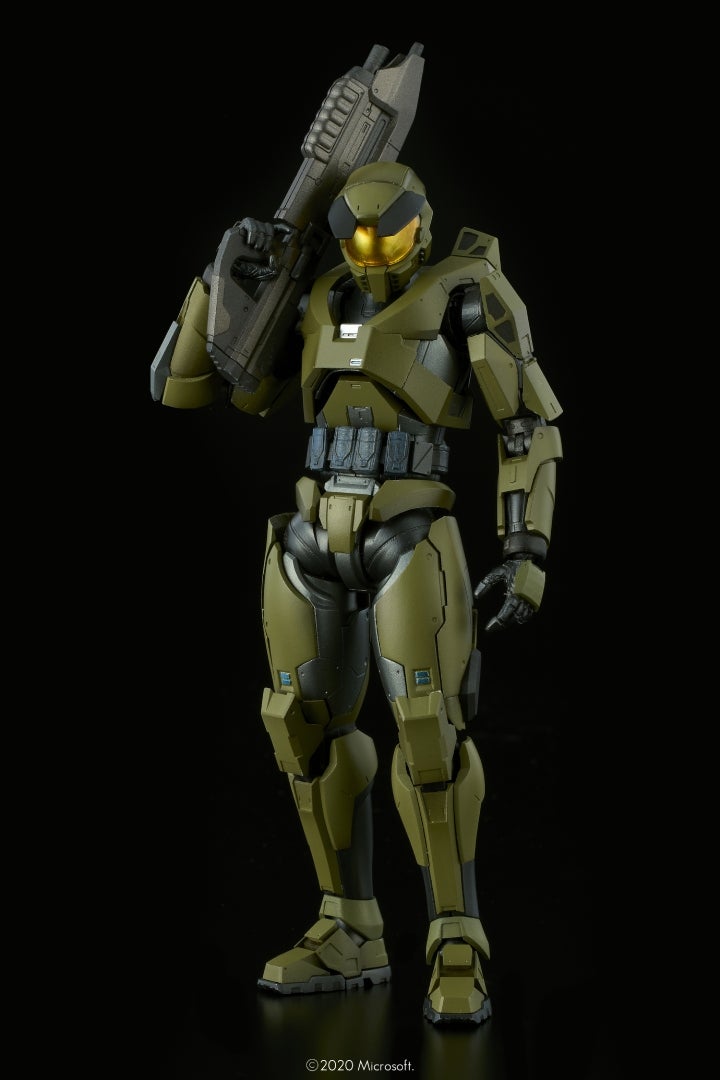 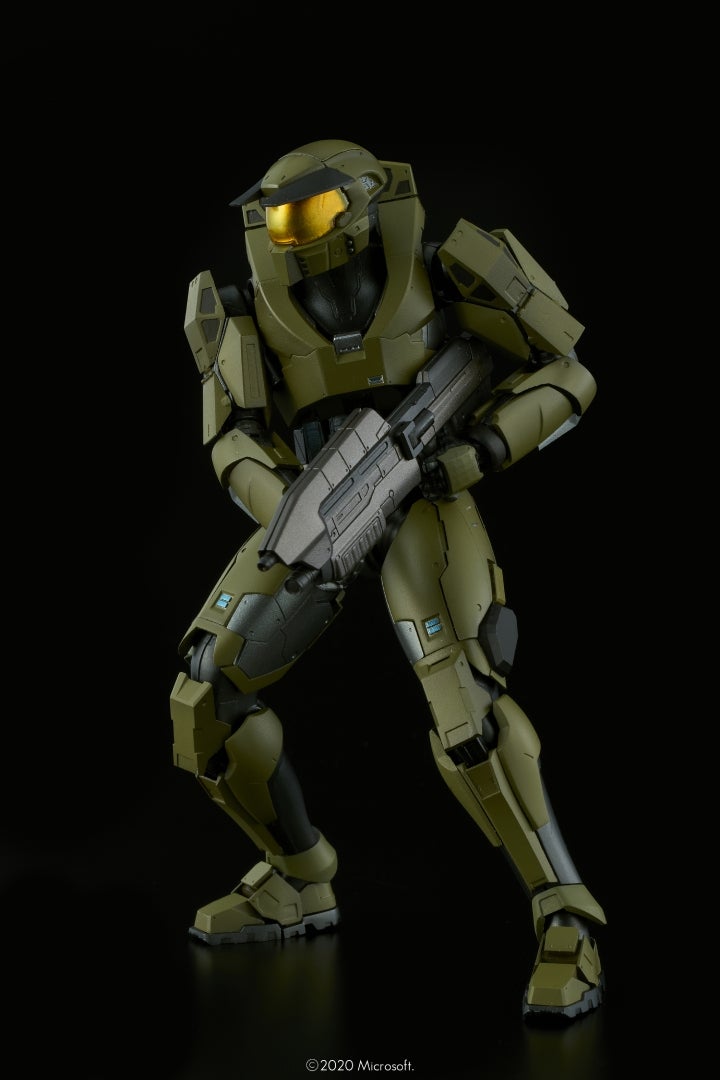 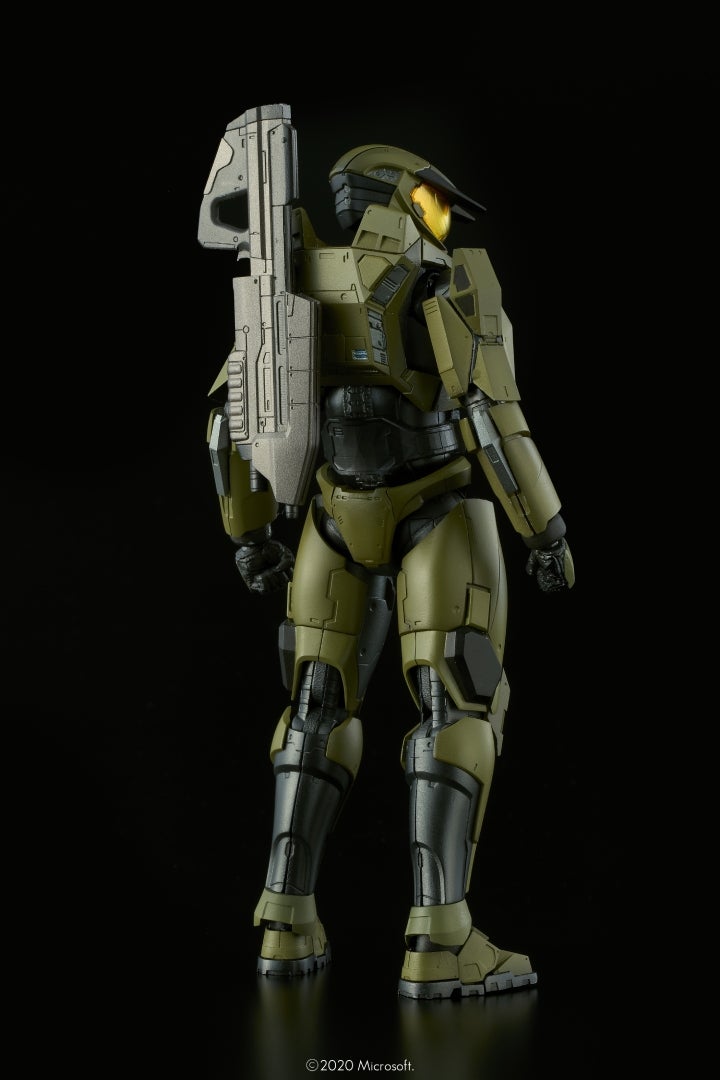 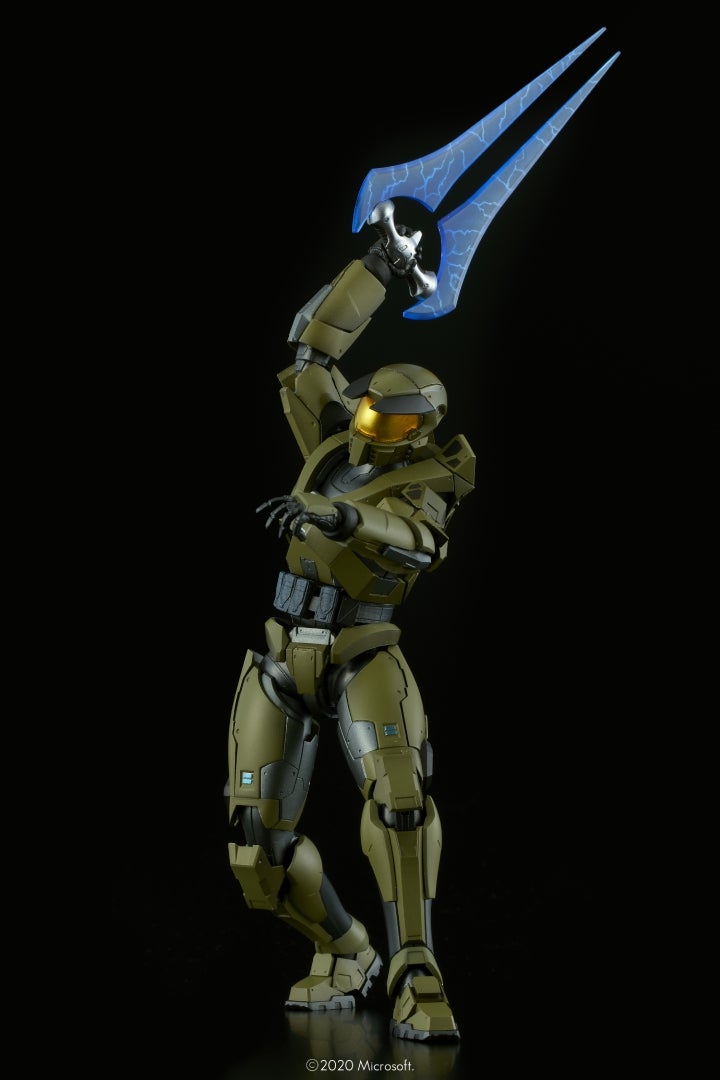 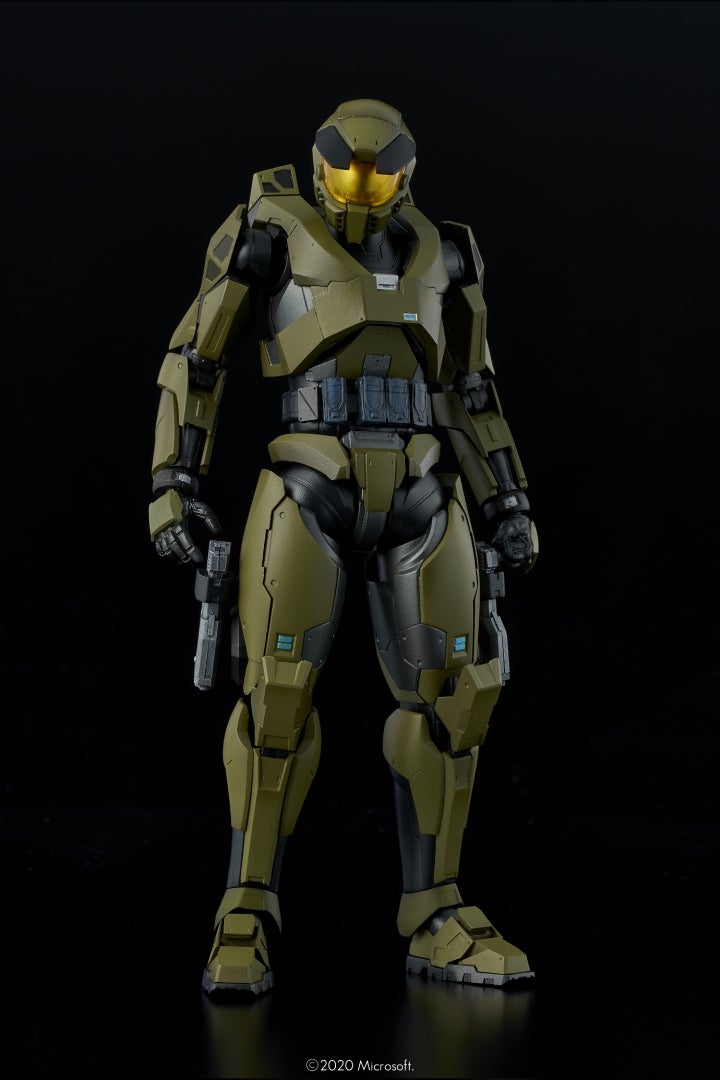 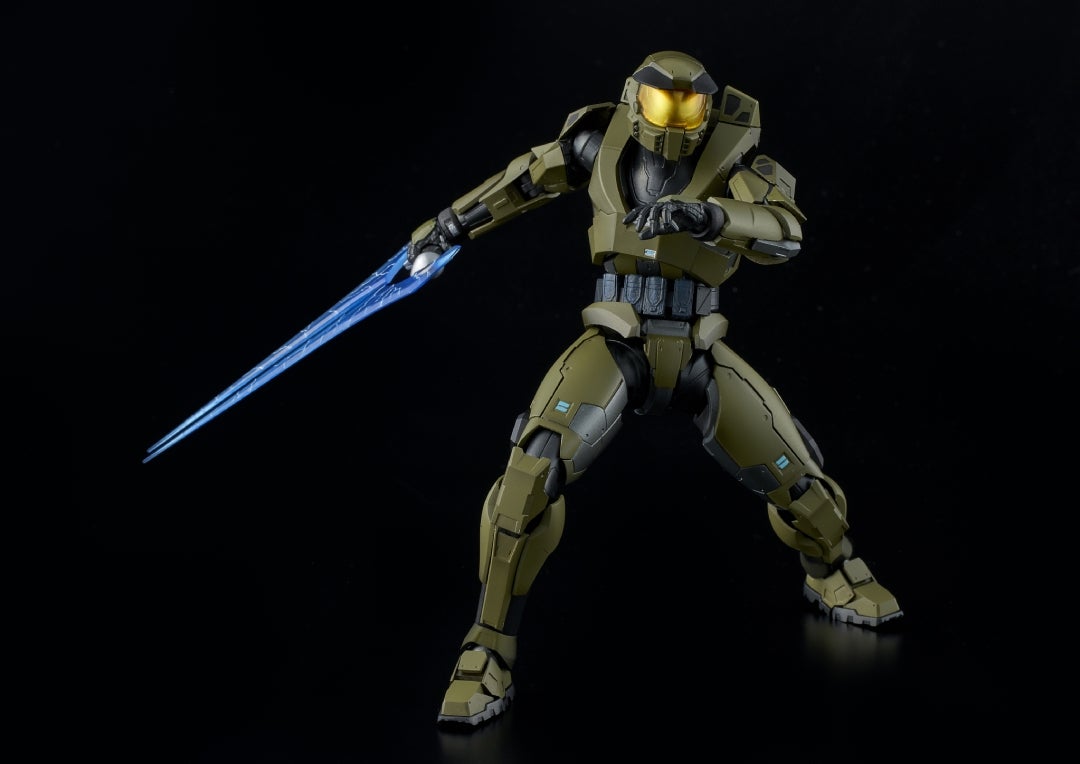 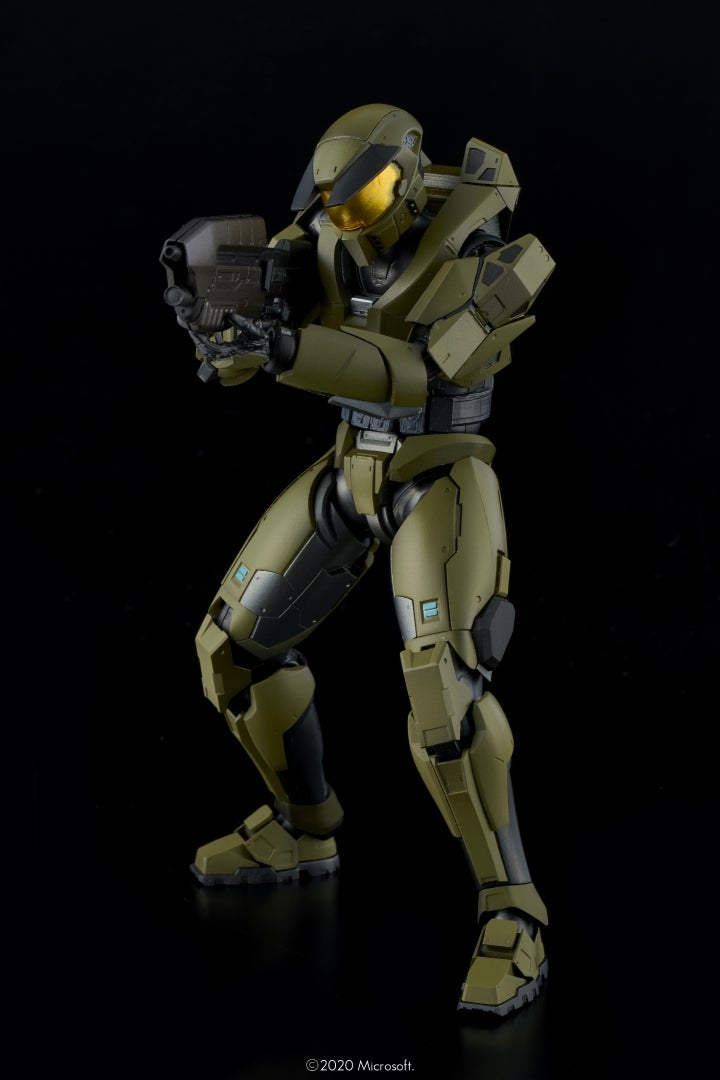 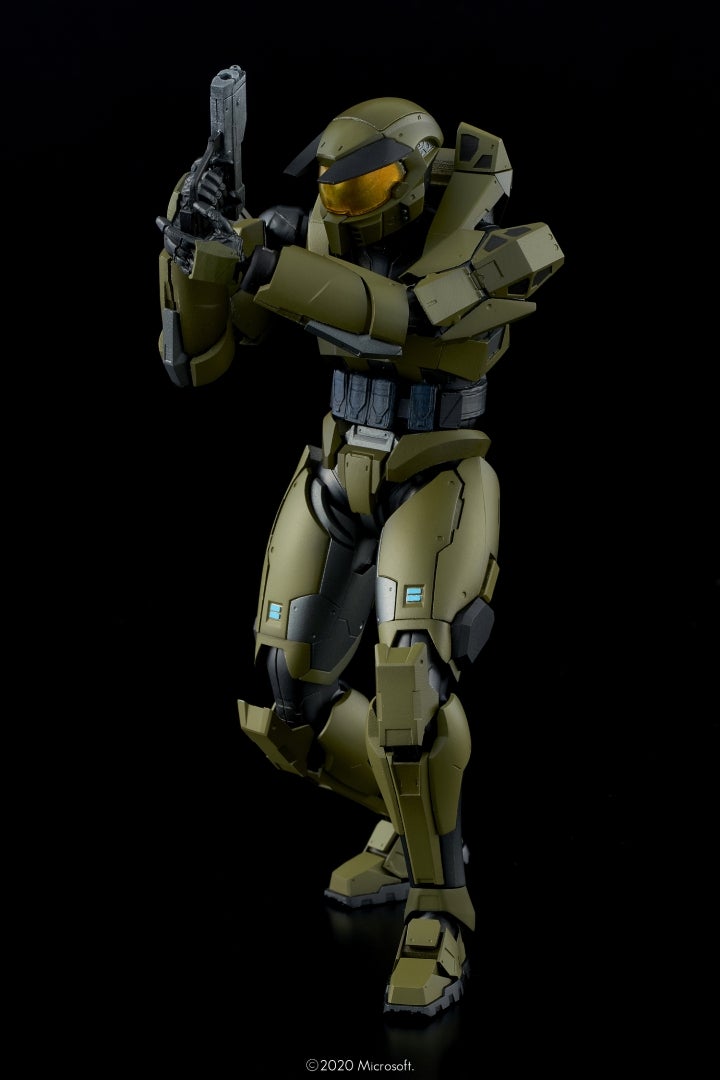 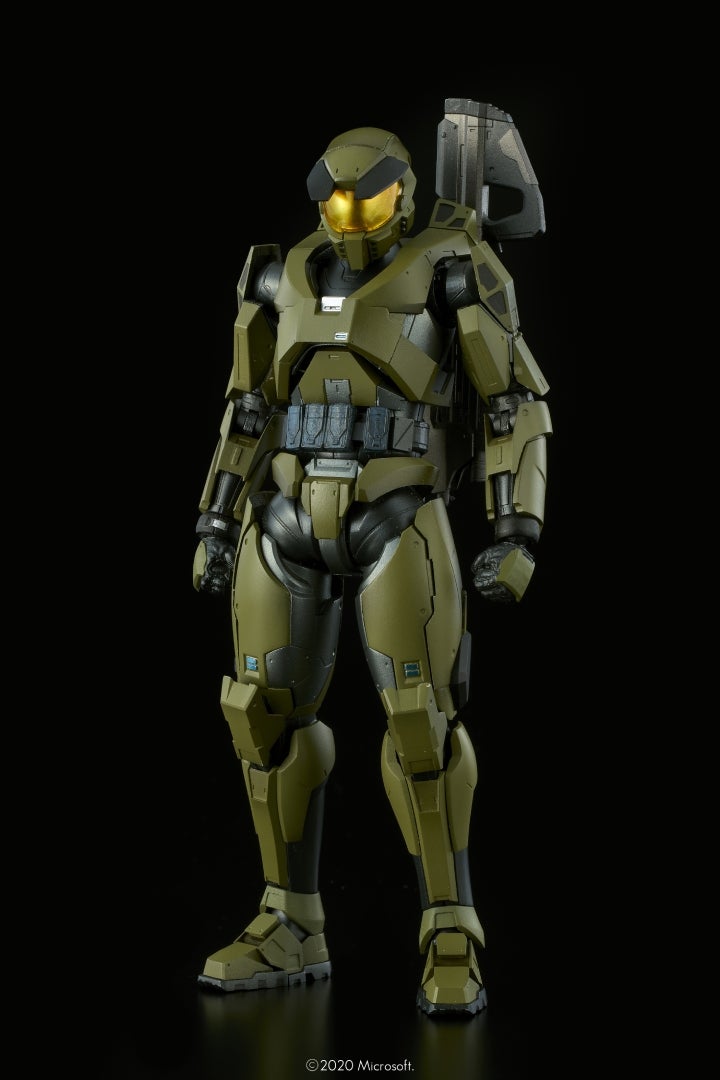 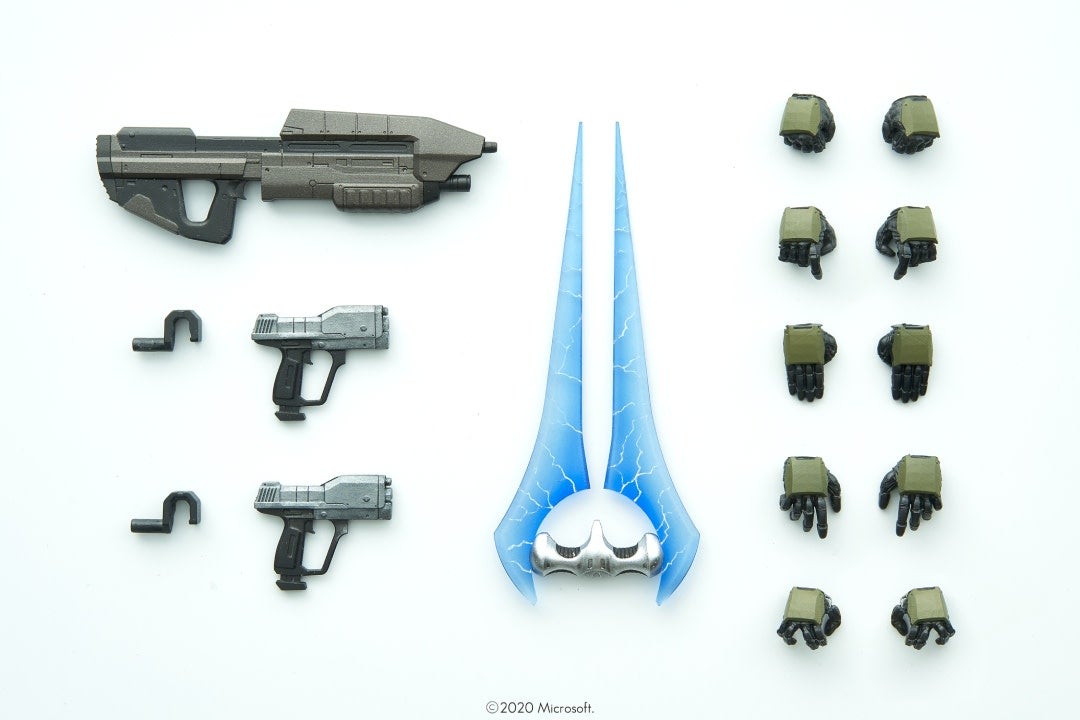