A Basic Version Of Civilization, Running As An Excel Spreadsheet 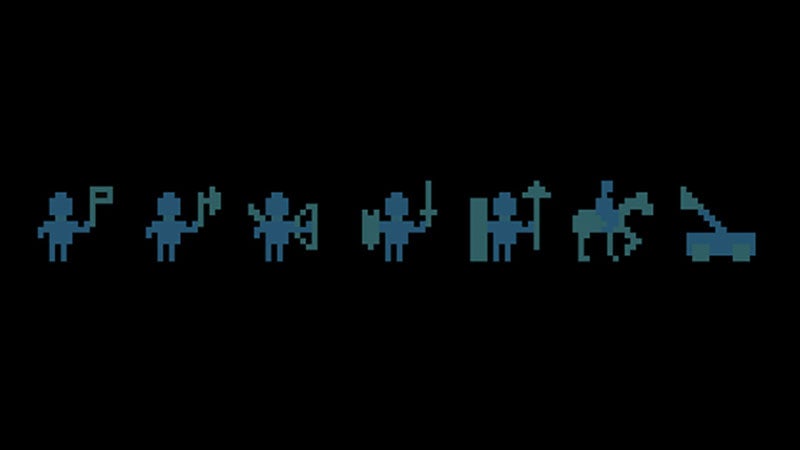 As part of a coding jam, s0lly decided to build a version of Civilisation. One based on the original 1991 video game, and which was made and runs inside a Microsoft Excel spreadsheet.

Here’s the game in action:

As you can see, it’s really just approximating the very early days of Civilisation, with a handful of early-game units, the ability to settle cities and explore a map covered in the fig of war. As such, it’s missing essential Civ stuff like diplomacy and the ability to move through the ages.

But it’s a spreadsheet, so whatever! If you want to download and try the game yourself, you can grab it here.