A New Uncharted Director Has Entered The Arena 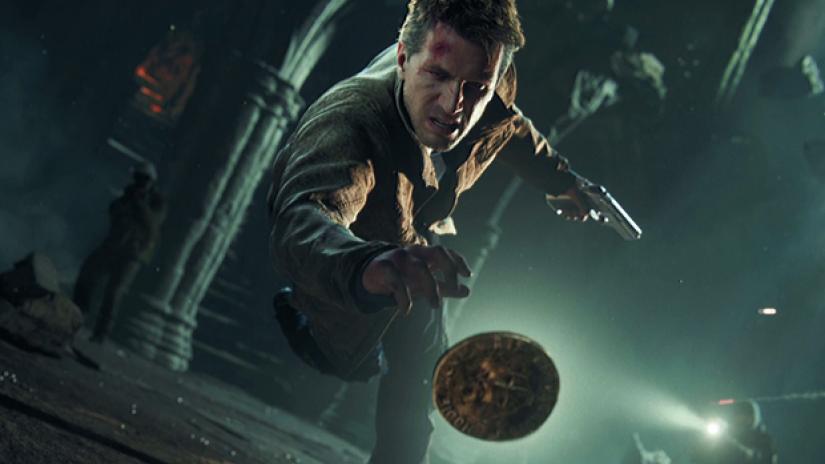 If this was a meme, that coin would be a director. (Image: Naughty Dog)

Today is not a bad day to be Tom Holland. First, we found out that his Spider-Man will continue to be part of the Marvel Cinematic Universe. And now, his other potential franchise, Uncharted, may have its next director.

Deadline reports that Travis Knight, director of Bumblebee and head of Laika animation, is in “negotiations” to direct the movie based on the Naughty Dog video game series about treasure hunger Nathan Drake.

Knight is now the sixth (we think) director to be publicly attached to the project, after David O. Russell, Neil Burger, Seth Gordon, Shawn Levy and Dan Trachtenburg (right? Are we missing any?).

According to the trade, if all works out, filming would begin next year — which makes that 18 December 2020 US release date currently on the books seem damn near impossible to hit. More likely, it will arrive sometime the year after.

Knight is a solid, accomplished director, who proved on Bumblebee (as well as his Laika productions) he has a great eye for action, character and emotion, all of which are needed for Uncharted.

One has to wonder though, what’s the problem here? Uncharted as an idea is a slam dunk. It’s modern day Indiana Jones. But there must be some entity, either at Sony or Naughty Dog or somewhere, that keeps making it difficult for the film to get going.

Maybe the script in its current state is too expensive to film? Maybe no one can nail that balance of big action with affordable price tag? Maybe there’s a worry a bad movie would damage the game franchise? We honestly don’t know.

But, like Levy and Trachtenberg and everyone else before him, Knight is another good choice here. We’ll see if he’s the one who finally pulls Nathan Drake off a cliff.