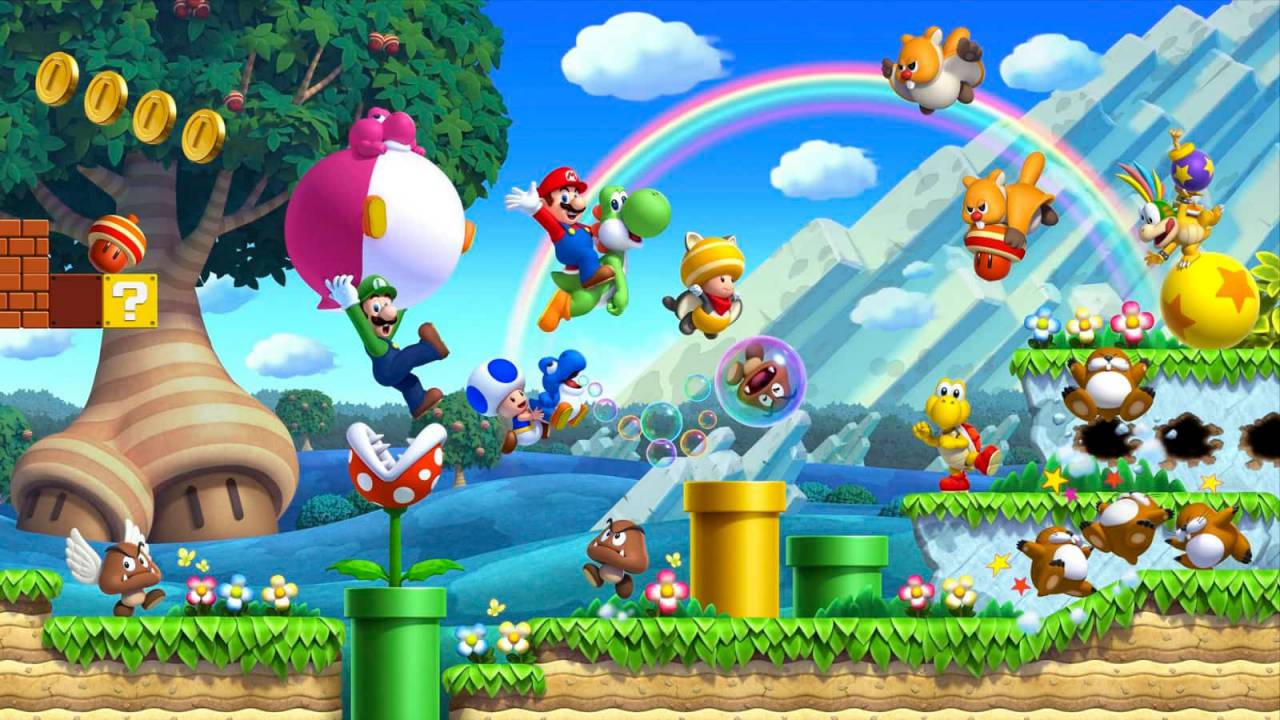 The Wii U wasn’t exactly a raging success. The Nintendo Switch certainly is. So you can’t blame Nintendo for wanting to bring a bunch of games that a lot of people missed on the former over to the latter.

From Mario Kart to Captain Toad, the Switch is now home to a sizeable Wii U Catalogue In Exile, with an increasing number of Nintendo-published titles having made the jump.

To give you an idea of just how many Wii U ports have been shuffled over since the Switch’s release in 2016, here’s a list of every game Nintendo published for the Wii U.

Those that have been ported to the Switch — or at least been announced — are in bold.

Kirby and the Rainbow Curse

The Legend of Zelda: Breath of the Wild*

The Legend of Zelda: The Wind Waker HD

Super Smash Bros. for Wii U

I’ve been exhaustive for the sake of it here, but look closer at that list and most of the games that haven’t been ported are because of specific timing (the Olympics games), have sequels on the Switch that make going back to the original redundant (Smash, Splatoon, Super Mario Maker), were made specifically for the Wii U (Wii Fit U) or were already ports themselves (Twilight Princess, Wind Waker).

When you look at the big first-party releases for the Wii U that stood alone, so many of them have been ported, from Mario Kart to New Super Mario Bros and even Captain Toad. Pretty much the only games that really stand out here as not having been ported are Super Mario 3D World and Pikmin 3.

And maybe the Zelda ports if you’re getting fussy. 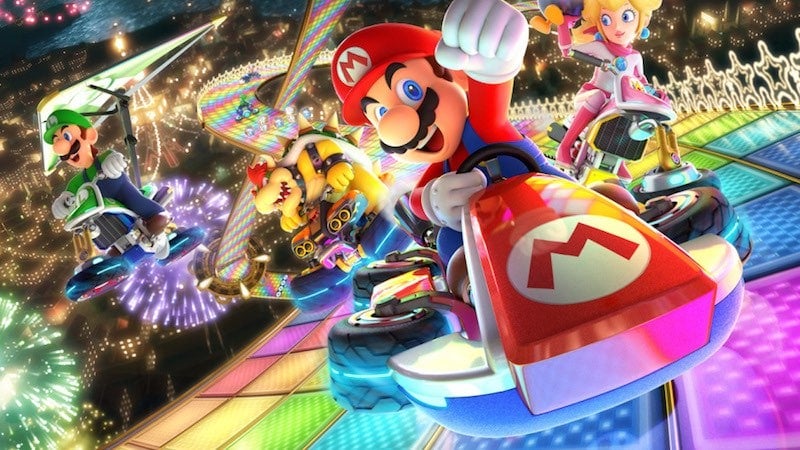 That’s a lot of re-releasing, more than even Sony and friends have pulled on the PS4 with ports like The Last Of Us and Shadow of the Colossus. And while it’s easy to label a practice like this as a shameless money grab, I think when it comes to Nintendo and the Wii U there’s probably also a humbling practicality at play where the company figures, you know what, the Wii U bombed so hard a lot of people never got a chance to play these great games.

Now that the Switch is doing great, maybe we can push them out once more and give them a second chance.

Oh, and before we go, check out Kohler’s 2017 predictions on which Wii U games did and didn’t deserve a port, in which he absolutely nails Mirage Sessions, but like most folks never saw Captain Toad coming.