While the $7.99/month Apple Arcade subscription doesn’t officially launch until Friday Australian time, iOS 13 beta testers can sign up right now and dive into new games from some of the best indie studios on the planet. With nearly 60 games on the service so far, it’s an overwhelming amount of entertainment, all at once.

Last week Apple dropped a short list of games coming to Apple Arcade for iPhone, iPad, Apple TV, and Macs. It contained 15 or so games, including new games in classic franchises like Rayman and Pac-Man, an RPG from the makers of Bravely Default, and a bunch of other cool-looking stuff. It was an impressive list, but it’s nothing compared to the tidal wave of titles washing over early Apple Arcade players right now. 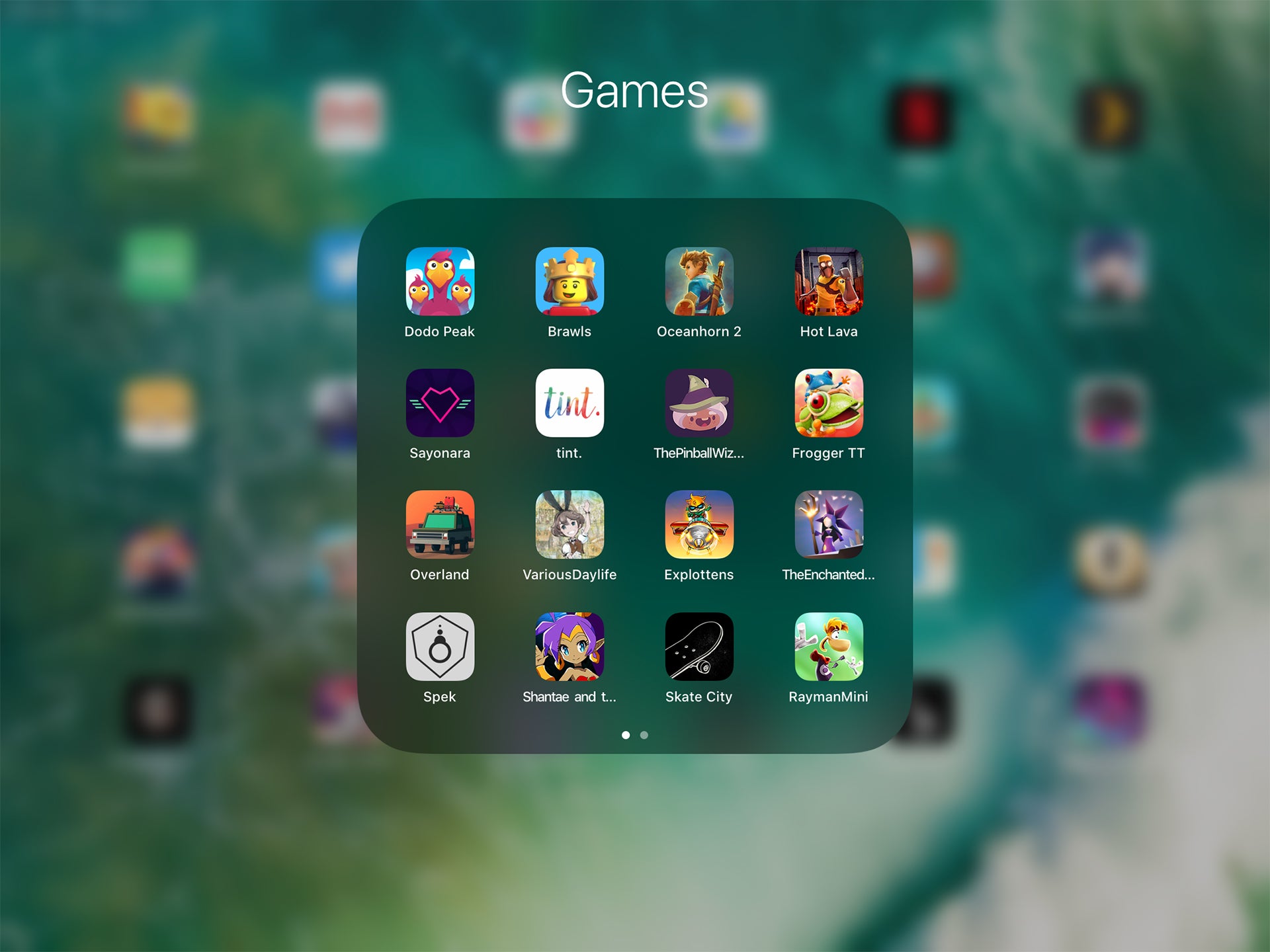 I spent much of yesterday afternoon excitedly typing game names into our work Slack. Oceanhorn 2! The first part of the new Shantae game! Square Enix’s Various Daylife! Mini Motorways, a new game from the makers of Mini Metro! Assemble With Care, a new narrative puzzle adventure from UsTwo, makers of Monument Valley! Klei’s Hot Lava, an action game I’ve been waiting for since 2016! Earthnight, that cool dragon-running game from the Nintendo Switch indie direct! Many, many exclamation points were used.

The Apple Arcade Featured A Lot Of Aussie And Kiwi Studios

We already knew that some of Australia's more prominent studios were contributing to Apple's new gaming subscription -- most Aussie developers are mobile-focused, and Aussie games have done very well on iOS over the years -- but the real surprise from today's Apple Arcade news was just how many of those highlighted developers were local.

When I loaded the iOS 13 beta yesterday, there were 53 games available to download and play. As of this writing, there are 59. Apple plans on having more than 100 available in the coming weeks. Thank goodness for my 512 GB iPad Pro. I have so many good things to play right now I don’t know where to start. I’m just going to play everything and see if I can’t come up with some sort of guide to help folks navigate the already crowded service once it launches wide later this week.