Ash Just Won A Pokémon League In The Anime 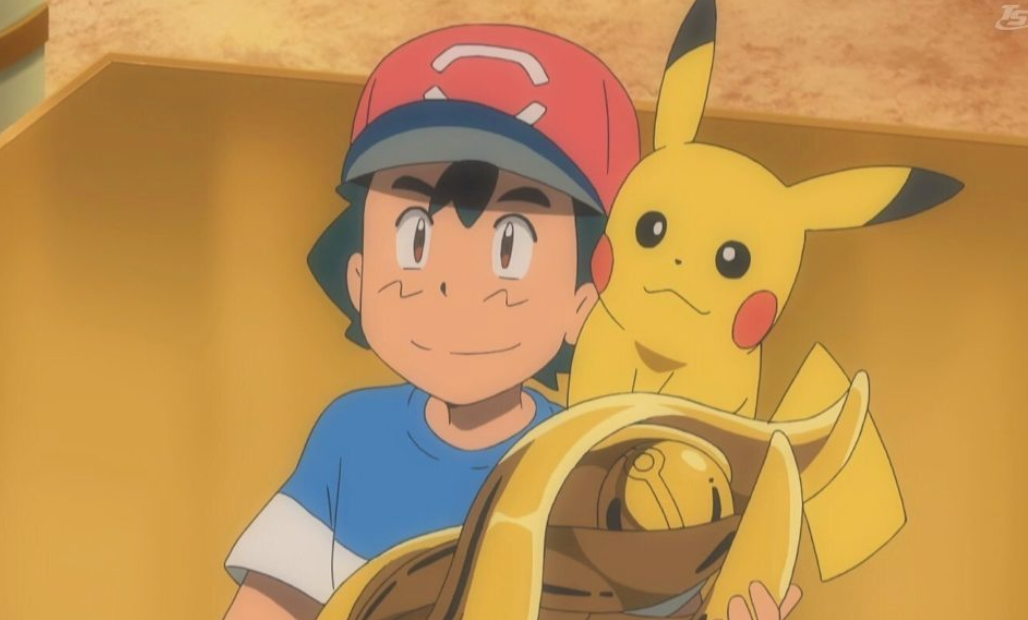 Perennial loser Ash Ketchum is now a winner. In the most recent episode of the Pokémon Sun Moon anime, Ash broke his losing streak with a championship trophy.

For decades, Ash has lost. In 2016, he lost a heartbreaker during the Kalos League finals in the Pokémon XYZ anime. But now, he is Alola’s current reigning champ.

The Ash-always-loses meme is finished!

ASH FINALLY DID IT GUYS!!!
HE WON HIS FIRST POKEMON LEAGUE AFTER 20 YEARS!! #anipoke pic.twitter.com/Tws4N1F42b

You're looking at ALOLA'S FIRST CHAMPION
ASH KETCHUM
YES THIS IS NOT A DREAM#anipoke pic.twitter.com/tyFSpgl6qI

Even Ash can’t believe it.

Satoshi still can't believe that he won the league.#anipoke pic.twitter.com/OtzRRkIGje

Of course, Ash did win the Orange Island League, but that was two decades ago and that tournament wasn’t really up to typical League standards.

I get Ash won his ‘first league’

Just to be clear & not have anyone confused; Ash won “A” #Pokémon League; not “The” Pokémon League. There’s no such thing as THE Pokémon League since each Region has their own League. Orange Island and Battle Frontier don’t count; Orange is not a region and BF was a Challenge. pic.twitter.com/A9H9xZp4oi

Congrats to Ash and Pikachu!

I think what broke me the most about this episode was Ash’s face when he won. Pure shock. The entire stadium cheering for him, and he was speechless. THIS. WAS. EARNED. We THE FANS who have seen this 10 year old grow from a klutz to a legend. Im speechless too. #anipoke pic.twitter.com/ylhnn8dgcE