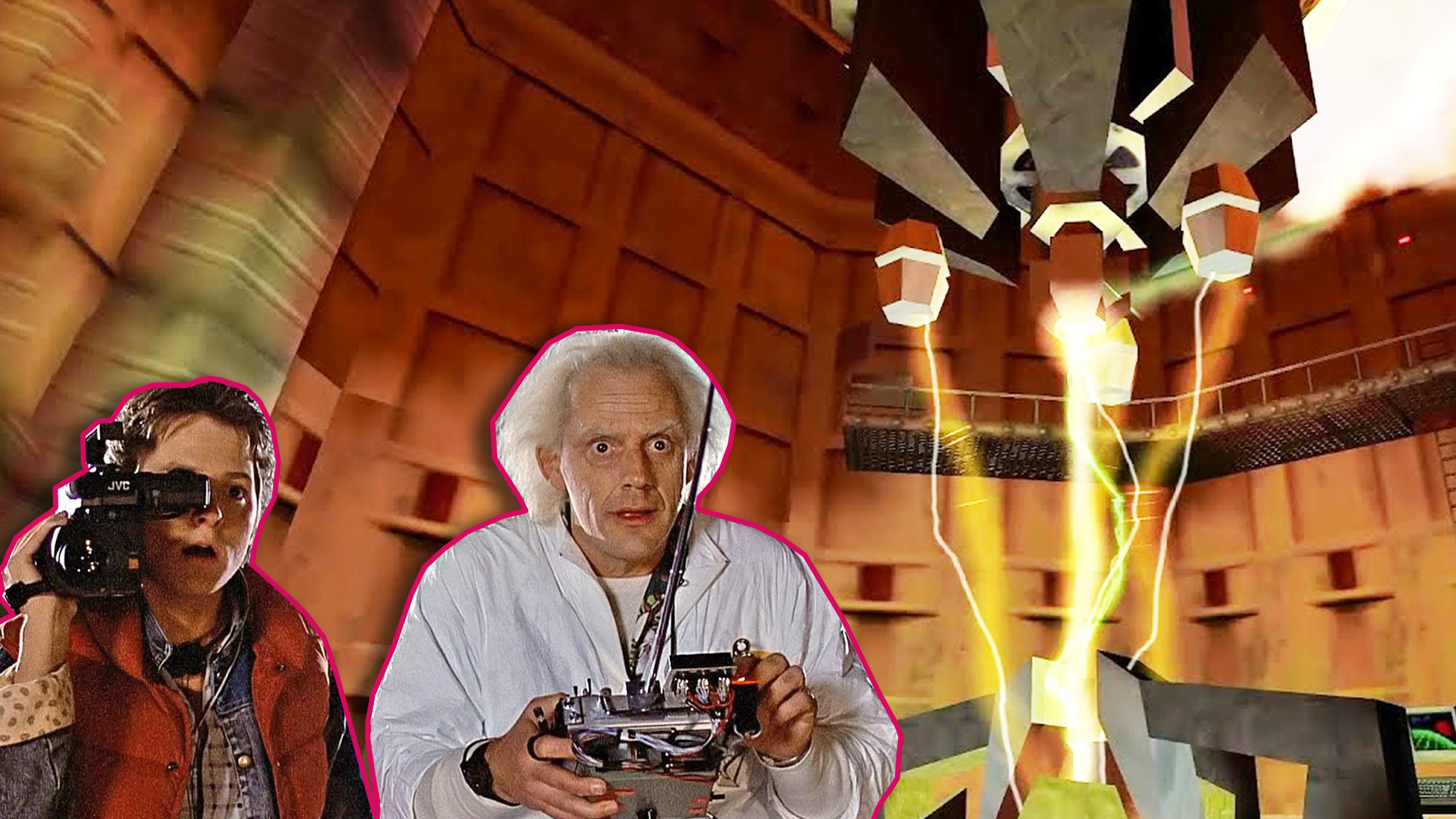 The sound effects from the original Half-Life are burned into my brain after playing the game nearly every year since it came out back in 1998. So hearing these iconic sounds and voices inserted into famous scenes from classic 80s films creates a weird mix of nostalgia and humour. And surprisingly this mash-up actually works.

YouTuber TheMostUpset first uploaded a scene from Back To The Future featuring Half-Life sound effects, music, and voices a week ago.

It is impressive how TheMostUpset is able to use the somewhat limited sound effect and voice library from Half-Life to perfectly work with this famous scene. Well, except for the dog. Half-Life doesn’t have any dogs barking in it, so instead he uses a Houndeye chirp.

Another famous scene that was dubbed using Half-Life sound effects is the action-packed police station sequence from Terminator. A nice detail is how TheMostUpset adds the loud and shuffling footstep sound effect to characters as they move around. They sync up so well that I almost didn’t notice it.

TheMostUpset has since moved away from adding Half-Life sounds to only classic films and is starting to add the sounds to viral videos and more modern movies. These still work wonderfully, but I do prefer the classic films getting the Half-Life treatment. Something about The Terminator talking in the robotic announcement voice from Black Mesa just feels right.