The thing with bugs is you never quite get a sense of how much your experience deviates from the norm.

Keeping track of the discourse around Borderlands 3 this past few days has been like watching a kid learn to do their first tricks with a yo-yo. At times my social feed (which is totalling a few thousand folks at this stage, plus whatever those people surface of their own) has been aghast at the bugs, completely ruining their experience. Others have hit performance issues, wondered how on earth a game in 2019 could be released with peculiarities like menu lag.

And then others are throwing their hands out, waltzing through the game wondering what the hell everyone else is talking about. 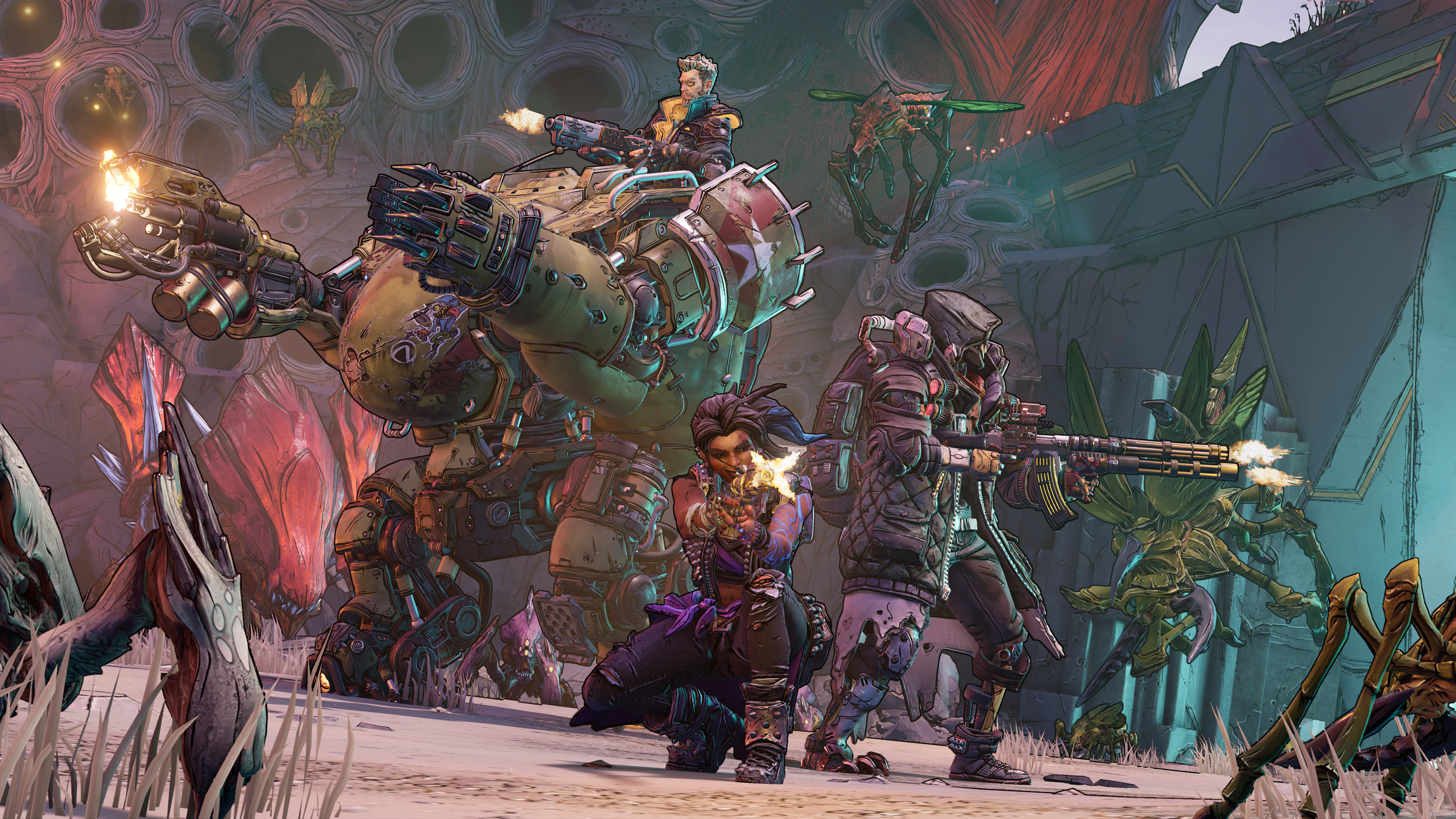 There’s so many factors that it’s hard to know what the average experience has been like. One common thread I’ve heard from a friend who jumped on board was that the console experience wasn’t quite where it should be with regular frame rate drops on the Xbox One X. It’s anecdotal, so I haven’t seen the situations where the drops happen, but if the drops are frequent enough to the point where someone who isn’t especially worried about that sort of thing notices is.

Story and characters aside is something that’s not worth gauging without personal experience, so I’m be interested to hear from yourselves. Does Borderlands 3 deliver what you were looking for, or were you hoping for more? And how are the shooting and looting mechanics this time around?