A Modern Warfare Game Option Is PS4 Exclusive Until October 2020 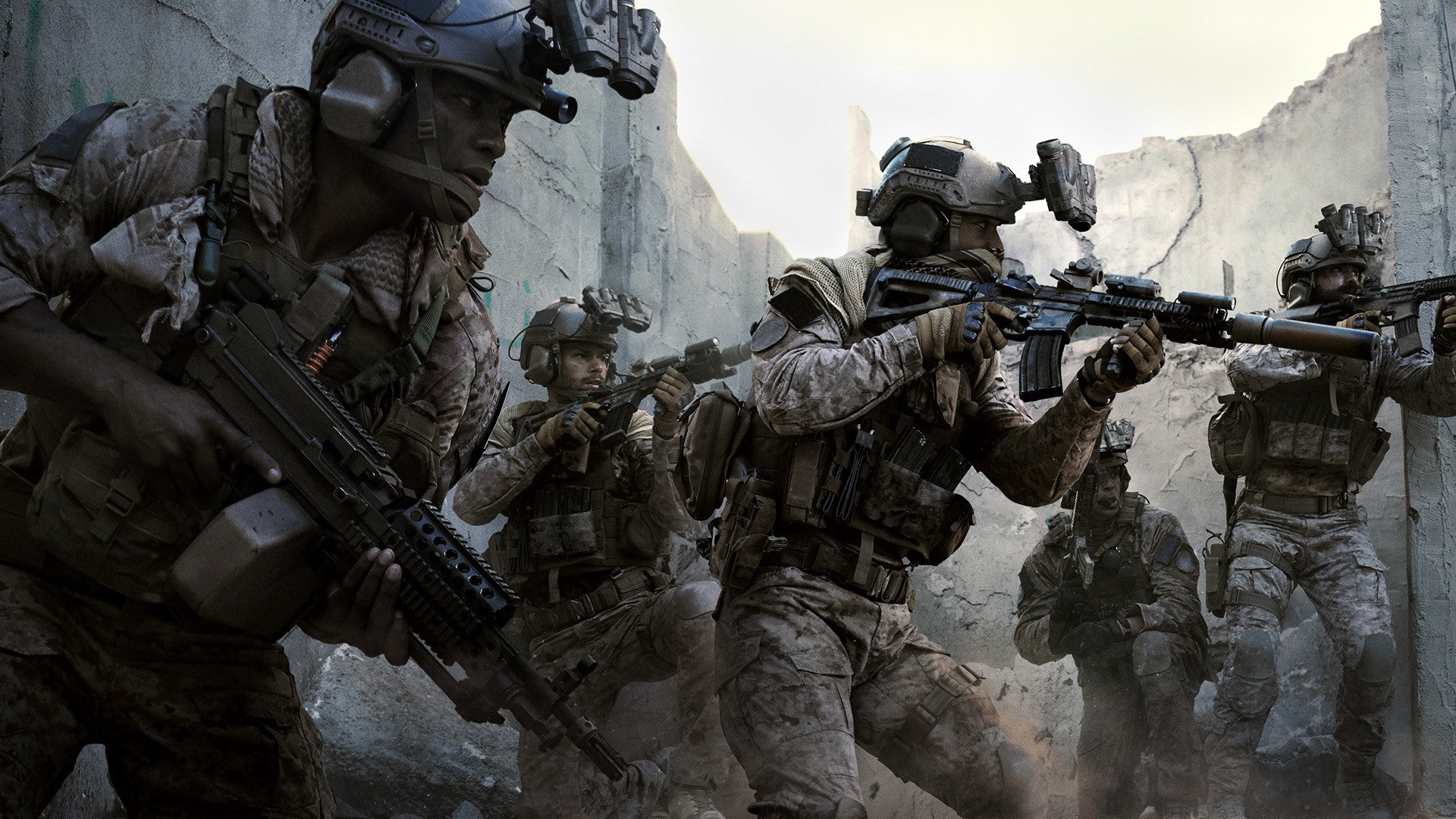 The practice of platform holders securing console exclusives took a new and weird turn yesterday, when Sony and Activision announced that Modern Warfare’s Survival Mode — a mode within a mode, as it’s part of Spec Ops — is appearing exclusively on the PS4 until October 1, 2020.

Spec Ops, first introduced in the original Modern Warfare 2, is a series of short scripted missions that can either be played solo or co-op. They’ve been missing from the last few Call of Duty games, so their return here has been seen as a welcome move by long-time series fans. 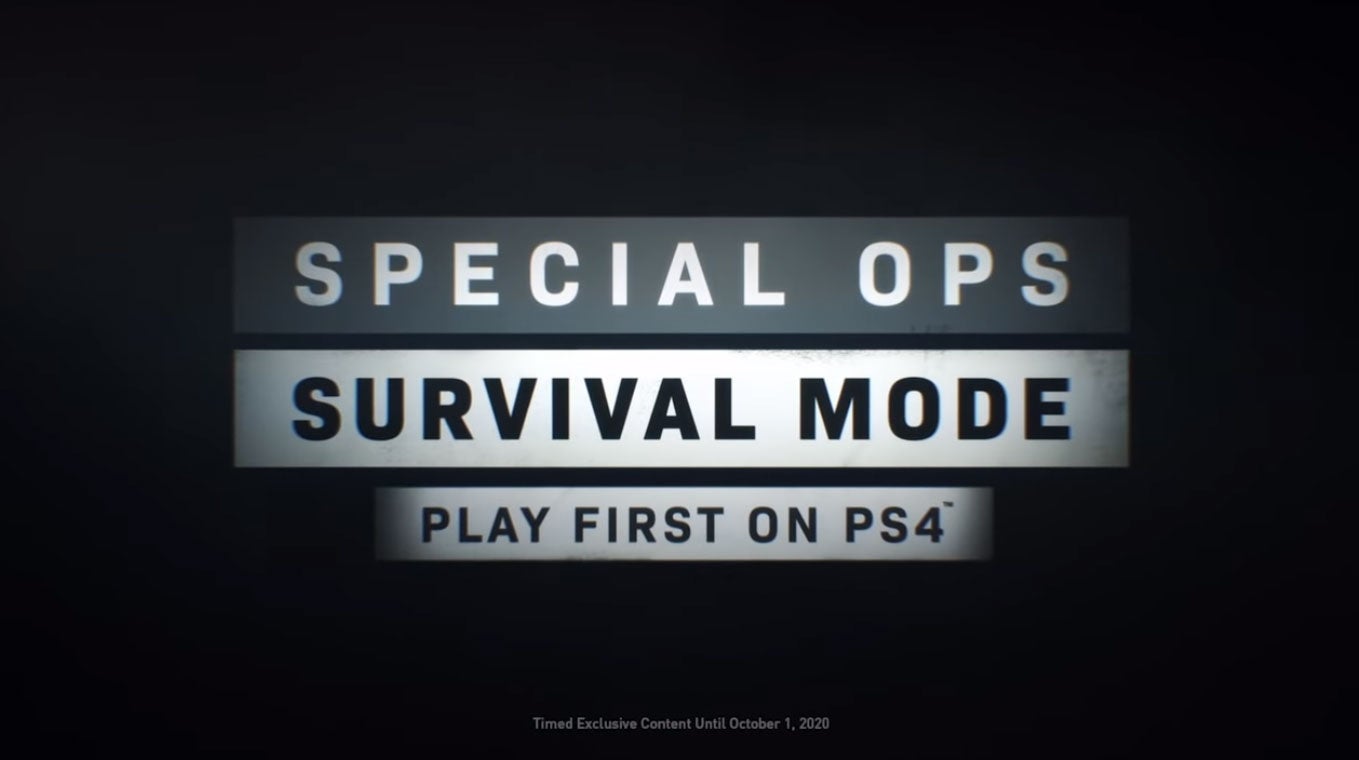 A screenshot from the game’s PS4 story trailer, released yesterday.

That excitement from PC and Xbox users will be a little tempered by yesterday’s announcement though. While the core Spec Ops experience will be appearing on all platforms, Survival Mode—basically a Horde mode for Call of Duty, available as an option within Spec Ops—won’t be turning up outside a PS4 until October 2020, which conveniently is right around the time the next Call of Duty game will be due.

This isn’t the first time Sony has secured an exclusivity deal for Call of Duty content, but those have previously been for a matter of days. To lock something down for almost an entire year (the game is due out on October 25) is a little more drastic.

You can see the exclusive announced twice in the video below, once at the beginning in small print, and again near the end.