switch lite
Image: Kotaku
To sign up for our daily newsletter covering the latest news, features and reviews, head HERE. For a running feed of all our stories, follow us on Twitter HERE. Or you can bookmark the Kotaku Australia homepage to visit whenever you need a news fix.

For some, the Switch Lite is their first Switch. For others, the Switch Lite a replacement for a Switch that has been co-opted by family (or become a permanent installation in the dock). And some people just really, really love that turquoise and yellow.

The Switch Lite finally dropped last week and, on the hardware alone, it’s a lot nicer in the handy. The plastic’s more colourful, it’s a little thicker, the unit feels a little sturdier — and there’s no issues with removable JoyCons. Of course, that means you lose a ton of functionality in the process, and one of the Switch’s biggest issues is set to become even more pronounced on the Switch. 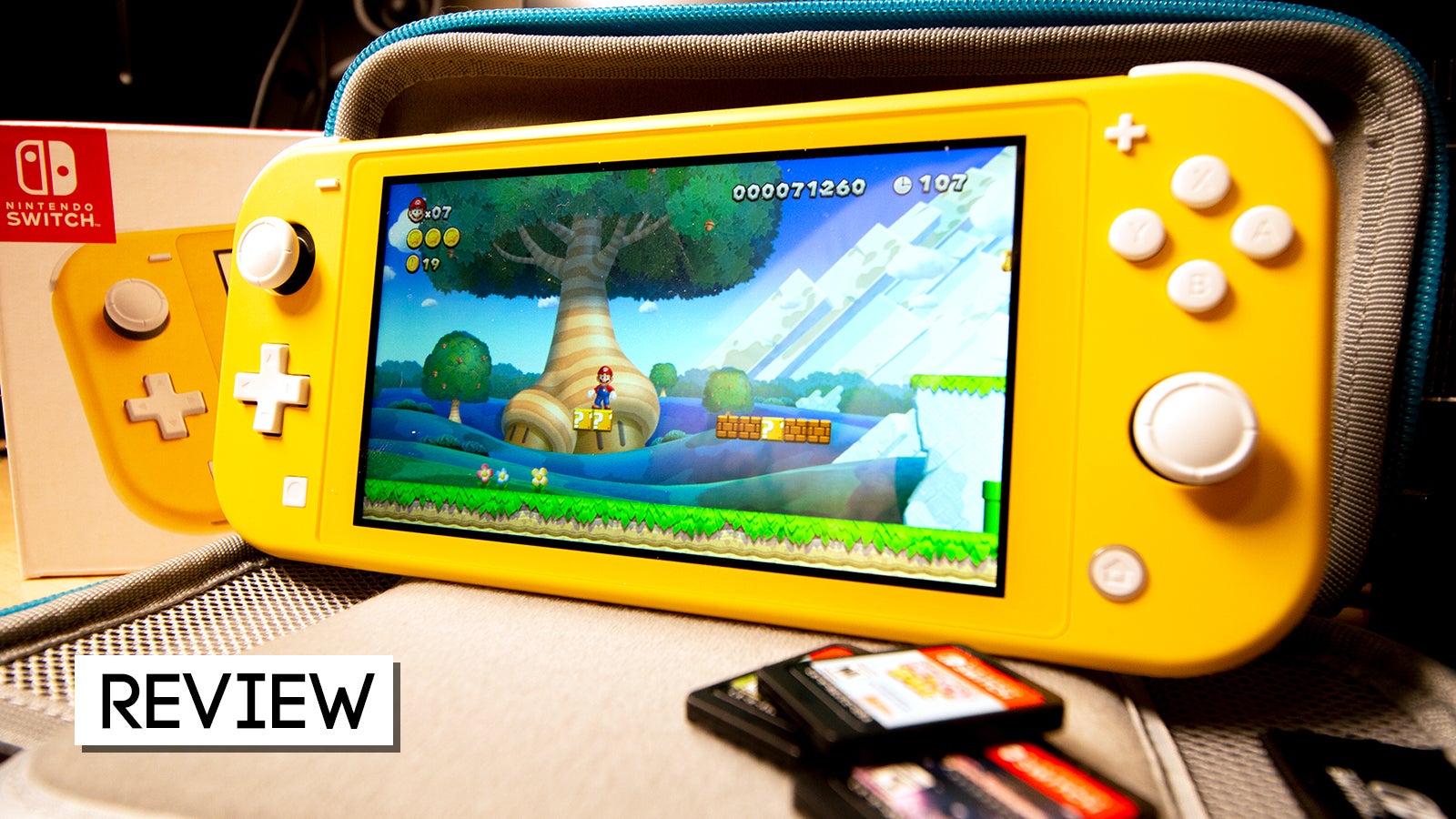 The Switch Lite Won't Fix The Console's Most Annoying Problem

It's great that some new Switches are on the way, but it'd be even better if the entire Switch ecosystem could do a bit of a 180 to tackle the platform's most supremely annoying issue.

That’s partially why I’m hesitant to grab a Switch Lite, as much as I love the adorable colours. I don’t mind not having removable JoyCons, but not having TV out is a huge killer. Nintendo could have made a ton of sales if they just kept selling the dock separately, because then they would have made a premium for those who wanted a new Switch. Engineering might have been a problem though: a teardown of the Switch Lite found it lacks the internal circuitry to export a signal to a TV, although I’m sure someone will rig up a solution of their own before too long.

But for those who grabbed a Switch Lite, are you happy with the purchase? How have you found it compared to an original Switch, if you own it? And what games have you found play perfectly well on the console, and what ones are suffering from that lack of extra screen space?