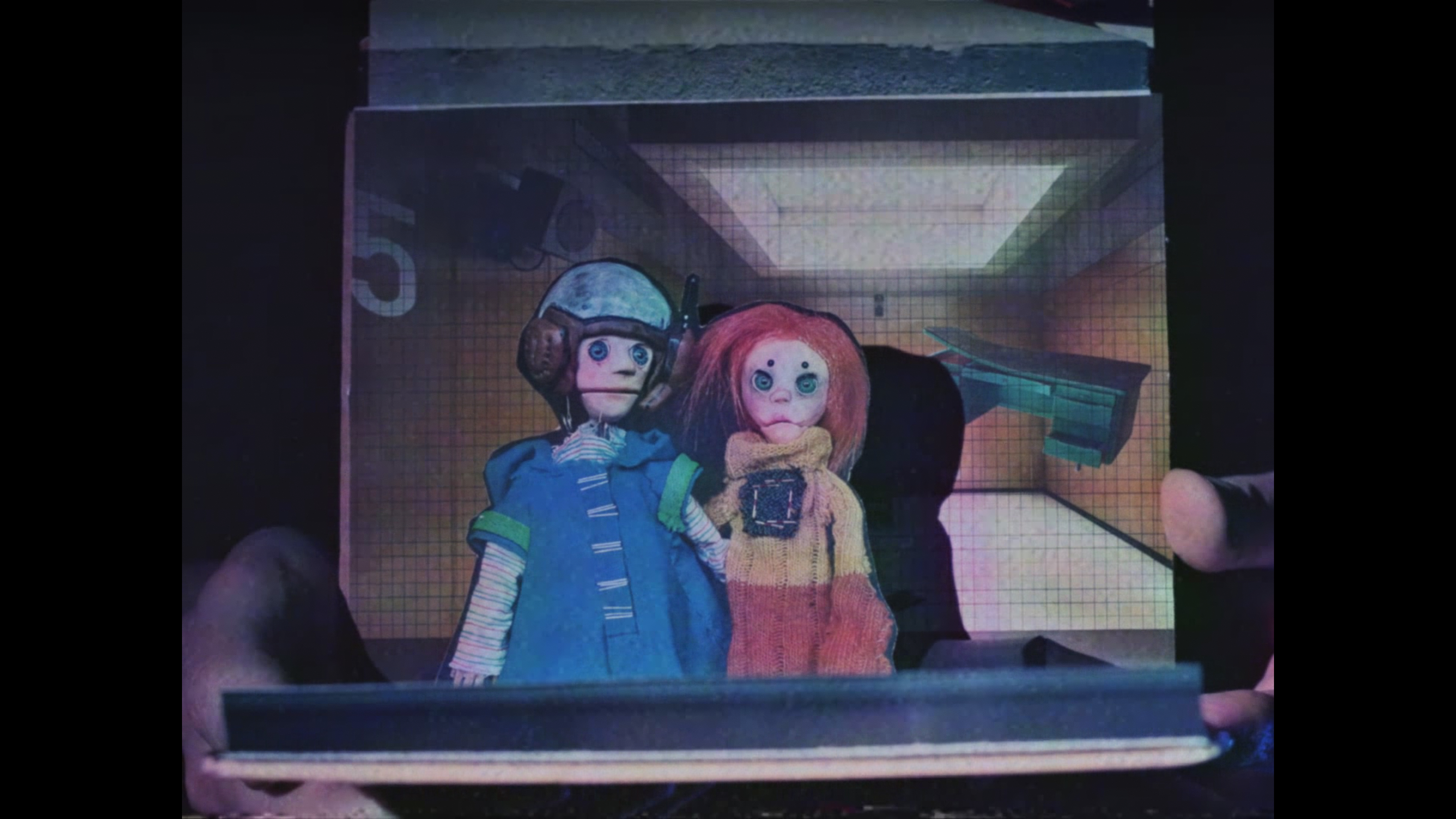 Control could be called a horror game. It’s creepy and unsettling, right down to the title cards that pop up in every new location. But Control is also a good action game, with fun, bombastic gunfights. It’s probably best to just call it a thriller — at least, until you find the first episode of Threshold Kids, an inexplicable puppet show you can find clips of in the game. Those puppets? Definitely horror.


It doesn’t take long to find Threshold Kids — if you’re attentive in the game’s first hour, the first tape is pretty easy to spot playing on a TV in one of the mail room’s side offices. At this early point in Control, previous videos have all been of men smoking and monologuing, or men in lab coats enthusiastically talking about their work.

Threshold Kids is different. It appears to be a children’s show set in the game’s Federal Bureau of Control, where Topher and Meg, two macabre-looking puppets, deal with the intricacies of FBC protocol.

It feels out of place in a way that’s amusing at first — the latest in Remedy’s long tradition of putting parody TV shows in their games — but it pivots to feeling wrong pretty quickly.

Here’s an example, which is my favourite of the first few episodes and is found early in the game.

In this episode, “Missing Momma”, puppet Meg is distraught because her mother seems to have died on an FBC mission. The heavily-redacted letter she’s received about it doesn’t make the cause of death clear.

It’s already unnerving to have a withering satire of bureaucratic inhumanity depicted via a children’s show, but “Missing Momma” takes a hard left turn when, after Topher confesses he doesn’t know where his mother is either, Meg says they’ll look for her “togetherrrrr”, dragging out the last syllable as she looks to the camera. The shot holds long past the point of comfort.

Later episodes — and I won’t spoil them here — follow a similar pattern. Meg and Topher encounter something strange and potentially supernatural, and then grapple with the relevant FBC regulation for dealing with it.

The show hones in on the incongruity of Control’s world, where paranormal events with horrific outcomes are met with drab bureaucracy and paperwork. Inhabiting that world could conceivably break a person, leading them to make something like Threshold Kids — a maybe-successful attempt to pass that brokenness off as normal to impressionable kids.

Threshold Kids really sticks with me, partly because I stumbled across it late at night alone in my home, but also because it also aligns with a very particular kind of horror.

It feels like the creepy oeuvre of WhamCity Comedy, famous for “Too Many Cooks” and “Unedited Footage of A Bear”, which present themselves as a ‘90s sitcom and pharmaceutical ad, respectively, and then slowly devlove into murderous horror.

Or the abrupt, disconcerting puppet videos of YouTuber Jordan Walker, formerly known as Jordan Underneath, who pivoted without warning from run-of-the-mill videos about games and such to surreal shows about Sesame Street-esque puppets that are equal parts friendly and monstrous.

Threshold Kids feels like discovering something that lurks in a space that’s impossibly big — in the case of the above YouTubers, it’s the internet; in Threshold Kids, it’s a video game. This kind of comedy-horror makes clear that you can’t really know everything about a space, no matter how often you occupy it.

The creepy, offbeat nature of Threshold Kids reminds me that games, and the internet, are things that are just too big to believe our narrow slices of them are representative of the whole.

You click on a YouTube video, or round a corner in the corridors of Control. You stumble upon a video that feels wrong, as though it shouldn’t be there, but is. You’re reminded of how narrow your perception of a thing really is. And you spend a little bit longer falling asleep that night.