Developers Cash In By Selling Their Switch Games For Pocket Change 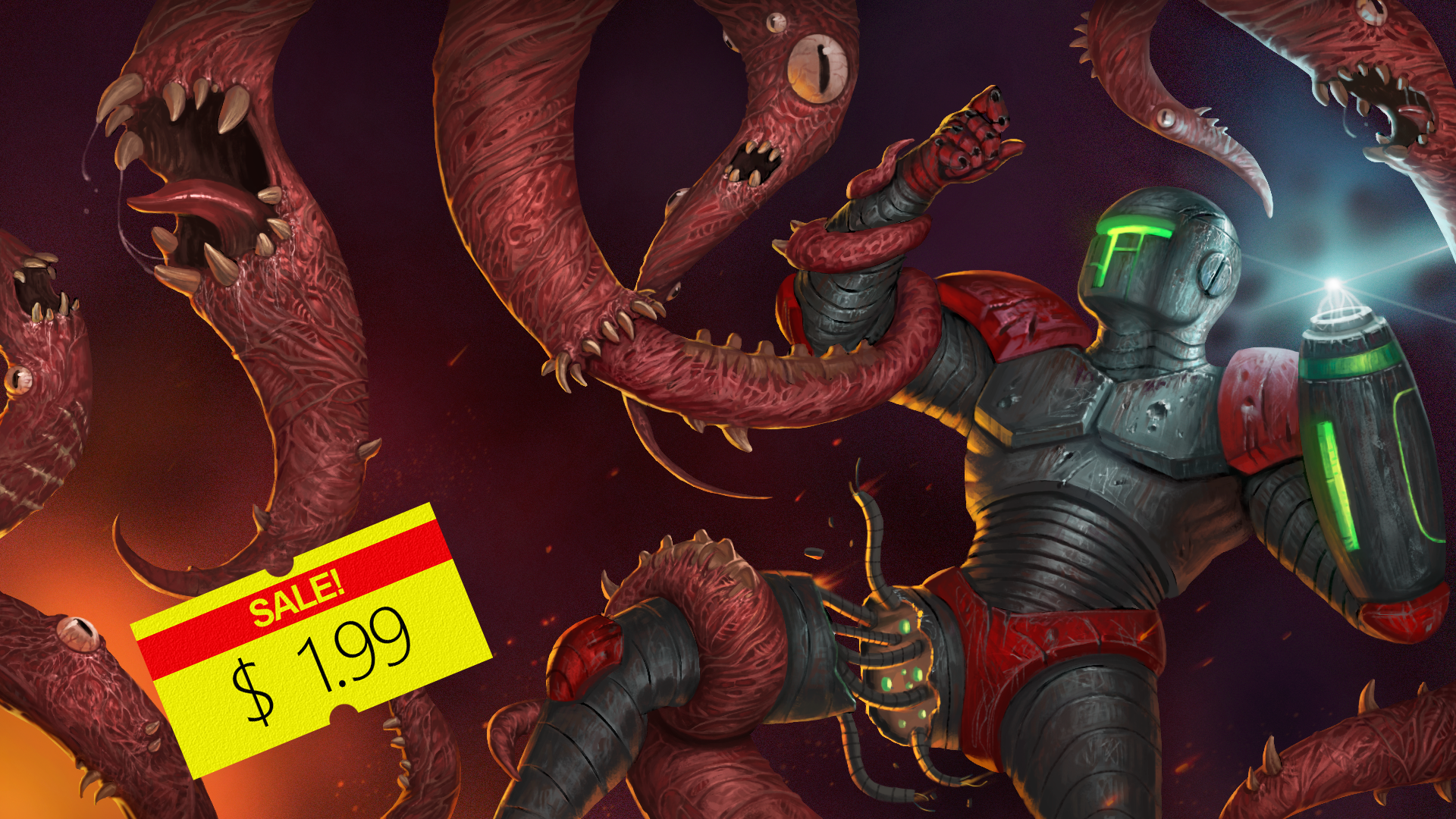 One of the few categories by which you can browse Switch games on the eShop is Great Deals. Leading that section may be a popular game that’s now a few dollars cheaper, but occasionally, a ridiculous discount will catch my eye — such as a recent one that put the $45 rhythm game Superbeat: Xonic on sale for a staggering $1.30. My Switch is full of games that I hadn’t heard of until I had the chance to pick them up for pocket change.

It makes me wonder: What’s the rationale behind these massive discounts, and afterwards, do the game’s developers feel that they benefited? Every developer I spoke with for this story said that deeply discounting their games for a short period has been a success.

As a marketplace, the Switch eShop is a bit of a black hole. Unlike leading storefronts such as Steam, the eShop offers just a few options to browse for games. Besides the aforementioned Great Deals section, there’s Recent Releases, Featured, Best Sellers, and Coming Soon. You can search by name, genre, and price range, but only the most popular games lead those lists.

Once a game is off the Recent Releases section, or if it doesn’t sell well enough to be featured in the 30 slots of the Best Sellers list, it may as well not exist. Putting a game on sale is “way to game the system,” said Matt Bitner, creator of the roguelite Metroid-style game A Robot Named Fight. “For developers that didn’t have a breakout success, it’s a nice way to get more eyes on your game,” Bitner said — and the lower the price, the more pronounced the effect.

Bitner released A Robot Named Fight for Switch on April 25, 2018. Initially, sales were stronger than they had been on Steam, where he had released it earlier. But then they slowed to a trickle.

His Switch publisher Hitcents had a similar issue with another game, Draw a Stickman: EPIC 2, a few months after it was released in January 2018. It reduced the game’s price of $10 by 30 per cent, and saw sales increase tenfold.

It was the first time the publisher ran a sale on any of its titles, said Jordan Taylor, the studio’s head. Then at the end of August this year, Hitcents put Draw a Stickman: EPIC 2 on sale for around $1.45.

“This one made me a bit nervous,” Taylor said. His concerns were put to rest quickly. The sale massively paid off, with 1,000 times more copies sold per day. This earned it a spot on the Best Sellers list. “We definitely did not expect such a substantial increase,” he said.

Hitcents suggested to Bitner that he do the same for A Robot Named Fight. “I was vaguely worried that it may devalue the game, but it was already out on that shop for a year and a half, so I didn’t have a lot of reservations,” Bitner said. He put it on sale for $3, down from its typical price of around $19. “It was night and day,” he said. “During that sale it performed better than launch.”

A Robot Named Fight did well enough to land on the Best Sellers page, but there were benefits outside of the eShop: Smaller gaming outlets published stories on the sale, players started streaming gameplay, and people tweeted about it.

Bitner wouldn’t share earnings figures, but did say that unit sales of A Robot Named Fight increased 1,500 per cent when it went on sale compared to the previous month. “It’s done well enough for me to continue making games,” Bitner said. 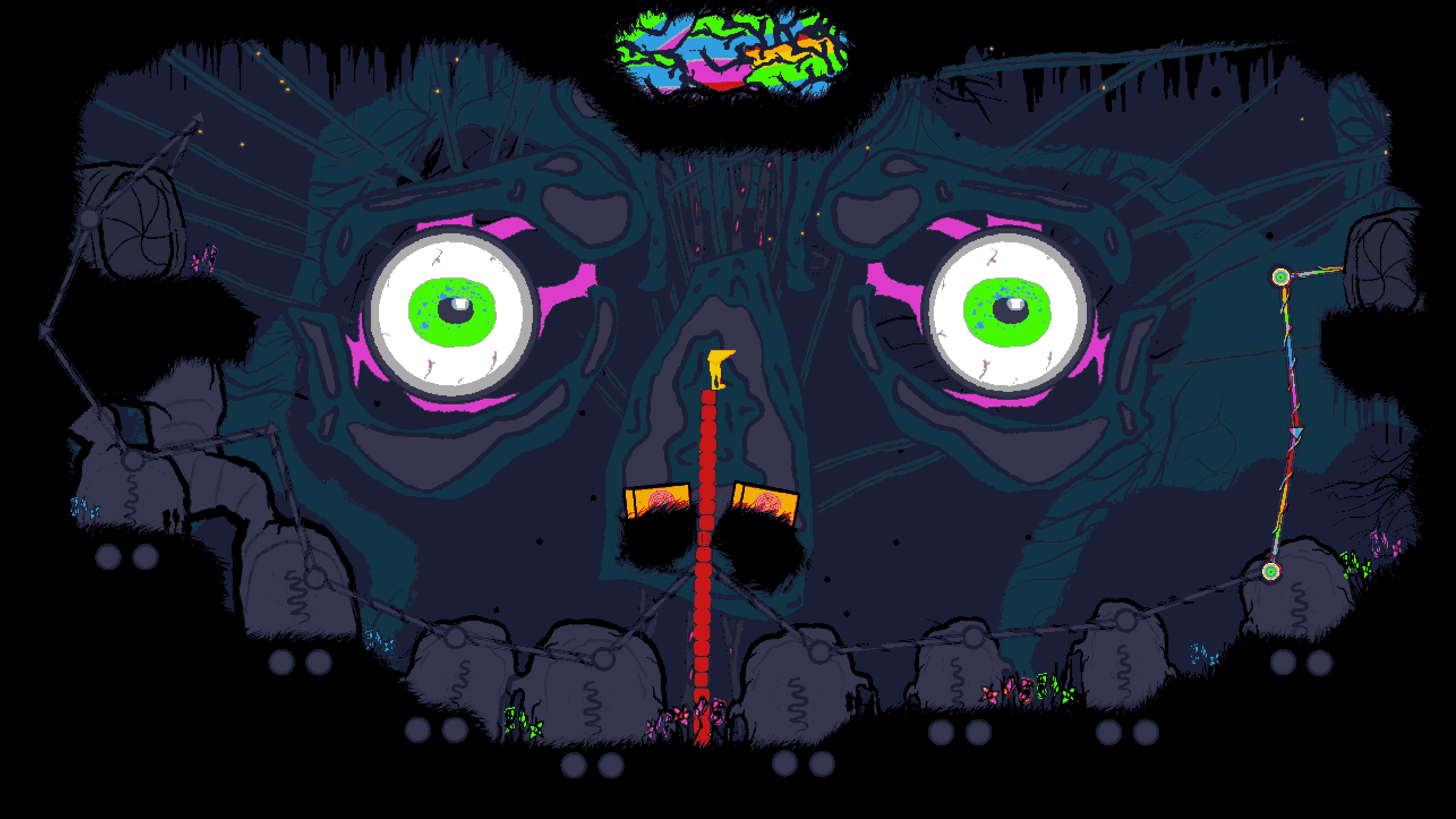 One of Seth Scott’s lifelong goals was to release a game on a Nintendo console. Through his development studio Perfect Hat Games, he accomplished that goal on February 22, 2018, when the psychedelic puzzle-platformer Membrane hit the eShop for $15.

But before Scott launched his game, he had studied how the eShop operated.

“We got some visibility in the Coming Soon section,” he said. “But we saw that once we were out of that page, our sales would drop to practically nothing. We had the idea to start experimenting with putting it on sale and hopefully get into the Great Deals section.”

Membrane has been placed on sale a few times now, with Perfect Hat experimenting with different price points — from 50 per cent off all the way down to 99 per cent — to see what works best. What worked best, he found, was the 9-cent price point.

“We want to find the sweet spot where people buy it without thinking about it,” said Scott, who added that most of the money brought in for the game has been during sales. “We just eclipsed 100,000 sales with our last discount of 99 per cent off,” he said. Only 1 per cent of those sales were made when the game was at full price.

Membrane Is A Trippy Physics Platformer Inside Someone's Body

I can't explain precisely how a fly that didn't get into some bloke's eyeballs triggers a puzzle platformer, but hey, that's what you're dealing with in Membrane. Good, but very weird.

Scott, too, found that doing a drastic sale helped Membrane’s visibility in venues outside the Switch’s eShop front door. “Usually, when we put it on sale, random Reddit posts pop up and people post YouTube videos,” he said.

While Scott and Bitner were willing to sell their games at steep discounts, Milan Babuškov of Bigosaur said he couldn’t do the same for his game, Son of a Witch.

He’d spent three years developing it, he said, so he didn’t want to feel like he was devaluing his work or cheapening the purchase of customers who paid for the game at its full $22 price or at the modest 30 per cent discount he had once offered. Rather than putting an extreme discount on Son of a Witch, he changed the way he developed games going forward.

“I cannot compete with companies like Forever Entertainment or QubicGames, who develop small games and push new ones all the time,” he wrote in an email. “So I decided to go into smaller games myself as well. I had been developing a lot of small games in the past, most of those open source or free to download. I started to port some of my old projects to Switch, with updated graphics and improved game mechanics. I sold those games for as low as 30 cents on eShop.”

The strategy appears to be working for Babuškov. One of his games, Quest for the Golden Duck, made its way onto the digital-only Best Sellers list after being discounted from $15 to $0.57. 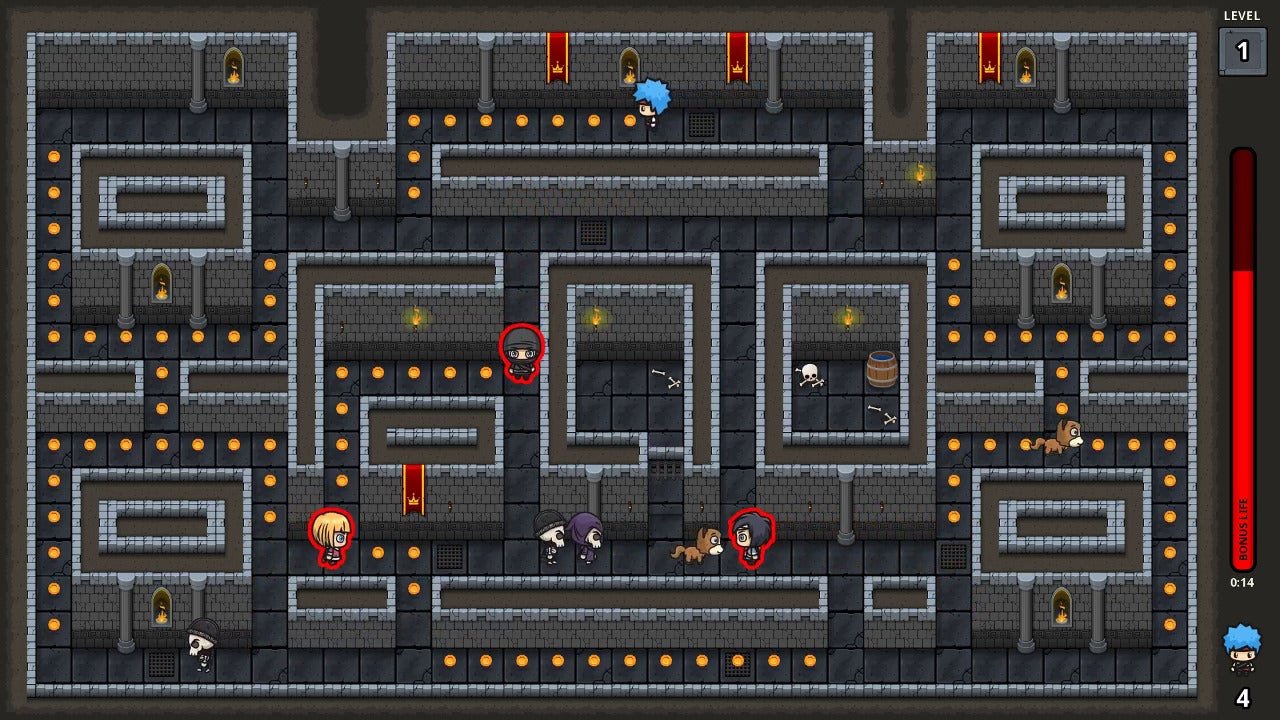 “The price does not matter much and it might even be good to keep the price high,” he said. “But the rankings are done by number of copies sold, so the more units you sell the more visibility you get.”

Taylor did have a word of caution for developers looking to discount their own games. “I’m not going to run a severe discount on a product that I’m not confident won’t provide something of value to the player,” he said.

“That is to say, I’m not going to publish a lousy game and then spam sale after sale just to inflate numbers. Consumers face enough of a struggle buying games that are properly fun, so I’d really hate to see a marketplace filled with countless half-baked titles all discounted to a dollar just to achieve similar results.”

While Bitner, Scott, and Babuškov all agreed that the Nintendo eShop could be vastly improved in terms of user controls and curation, discounting remains for now the best solution for developers hoping to get their games into players’ hands, and perhaps create enough goodwill that players will buy their future projects.

“When people play Membrane and post about it and reach out, those are the ultimate moments that are satisfying as a game developer,” Scott said. “If [sales] help that happen more often, it’s worth it.”

Stephen J. Bronner (@StephenJBronner) is a freelance writer based in New York City. His favourite games are sidescrollers, Souls-likes and/or those that feature stealth mechanics.