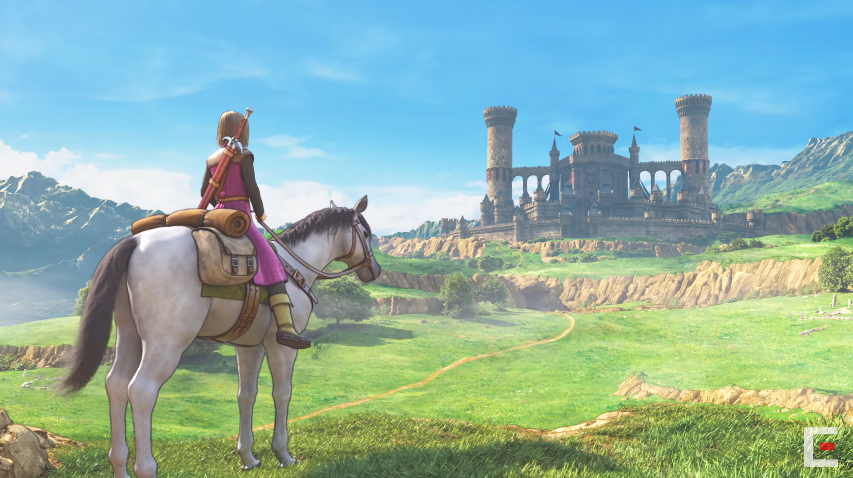 On September 27, 1986’s Dragon Quest, 1987’s Dragon Quest II: Luminaries of the Legendary Line and 1988’s Dragon Quest III: The Seeds of Salvation will be available on the Nintendo Switch. Originally, when they came to the West, the games were titled Dragon Warrior. The games are delightfully cheap, with Dragon Quest selling for $US4.99 ($7), Dragon Quest II for $US6.49 ($9) and Dragon Quest III at $US12.49 ($18). (Australian eShop prices weren’t available at the time of writing, but Aussies can still buy the games through the US eShop if need be.)

Find out where it all began – the first three #DragonQuest games are coming to North America, and for the first time on console in Europe, on #NintendoSwitch!

You can start with any of the three games, so get ready for classic adventures from September 27th. pic.twitter.com/iPklL1k0uv

We’re already up to Dragon Quest XI, so the throwback will be fun, or at least educational, for anyone who got in on the series more recently.