After World of Warcraft first launched on November 23, 2004, it took players 69 days to defeat the endgame raid boss Onyxia. The ten bosses of the Molten Core raid weren’t completely conquered until April 25, 2005. It only took European guild APES six days to accomplish both feats in the newly-launched World of Warcraft Classic.

APES did not have the world’s first level-60 character in Classic. That milestone was reached by gnome mage Jokered on August 31. But the European powerhouse did manage to assemble a full raid group in time to take down the game’s first two 40-man raids on September 2.

I consider getting a team of 40 characters of raiding level together to be APES’ finest achievement. Taking down Onyxia and Molten Core takes some doing, but players have had a decade and a half of practice. It’s not like back in 2005, when everyone was figuring out mechanics and strategies for all of the boss fights while simultaneously learning how to work efficiently together. The main obstacle this time around was getting there, and APES got there first.

Meanwhile, I’m taking my time in WoW Classic nice and slow. I’ve set up shop as a human mage named Grann on the role-playing player-versus-player server of Deviate Delight. Seven days since launch, I am only level 21, with no plans to go on a levelling binge any time soon. I played during launch, so I know what to expect at level 60 and am in no rush. 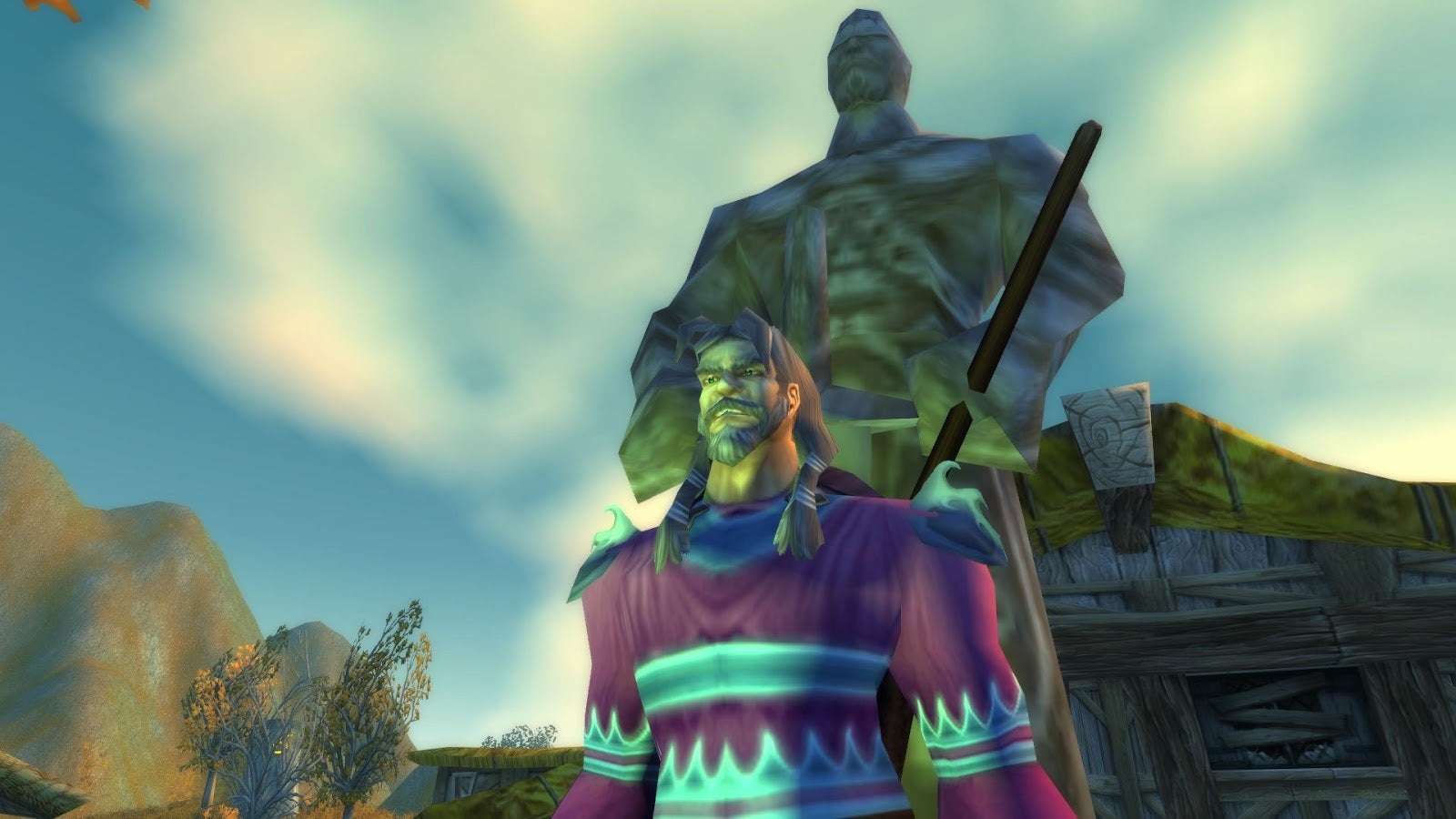 I’m enjoying wandering around Westfall, randomly chatting in-character with other players. I’ve taken to sitting on the fountain in the middle of Moonbrook, telling people who pass by that the statue atop it is of my character’s father. I tell them the nearby dungeon, the Deadmines, was named after him, and originally called the Dadmines. It’s not a very good joke, but it makes me happy.

Congratulations to the players who rushed through to the end. Hopefully now they can take some time to relax and enjoy World of Warcraft Classic’s blossoming community, its biggest achievement so far.