Everything Announced During Today’s Nintendo Direct

Super Nintendo games are finally coming to Switch Online. And I’m sure there were other announcements during today’s 40-minute Nintendo Direct, too. Like Xenoblade Chronicles and Tokyo Mirage Sessions coming to Switch. Or Fatal Fury’s Terry Bogard coming to Smash. Actually, there was a lot. Here it all is. 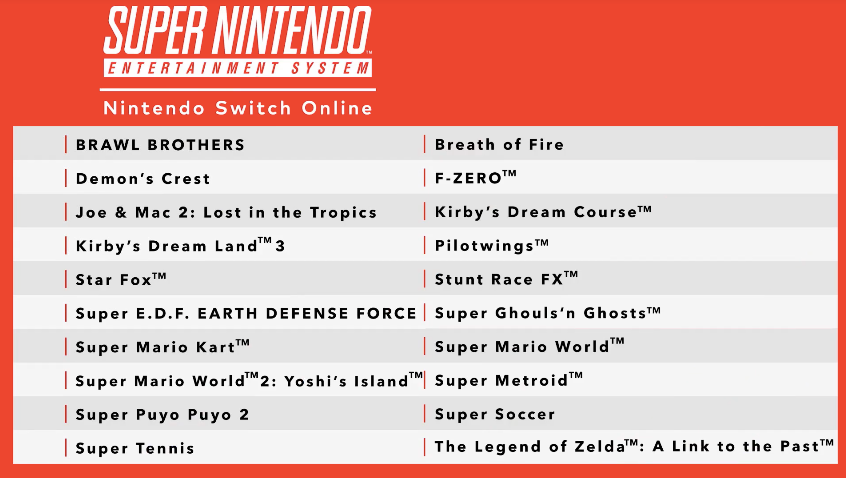 Nintendo showed off a lot of the upcoming games, with 20 dropping tomorrow including obvious ones like Super Mario World and less-obvious ones like Stunt Race FX. SNES controllers can be purchased for around $45 each, for Switch Online members only. 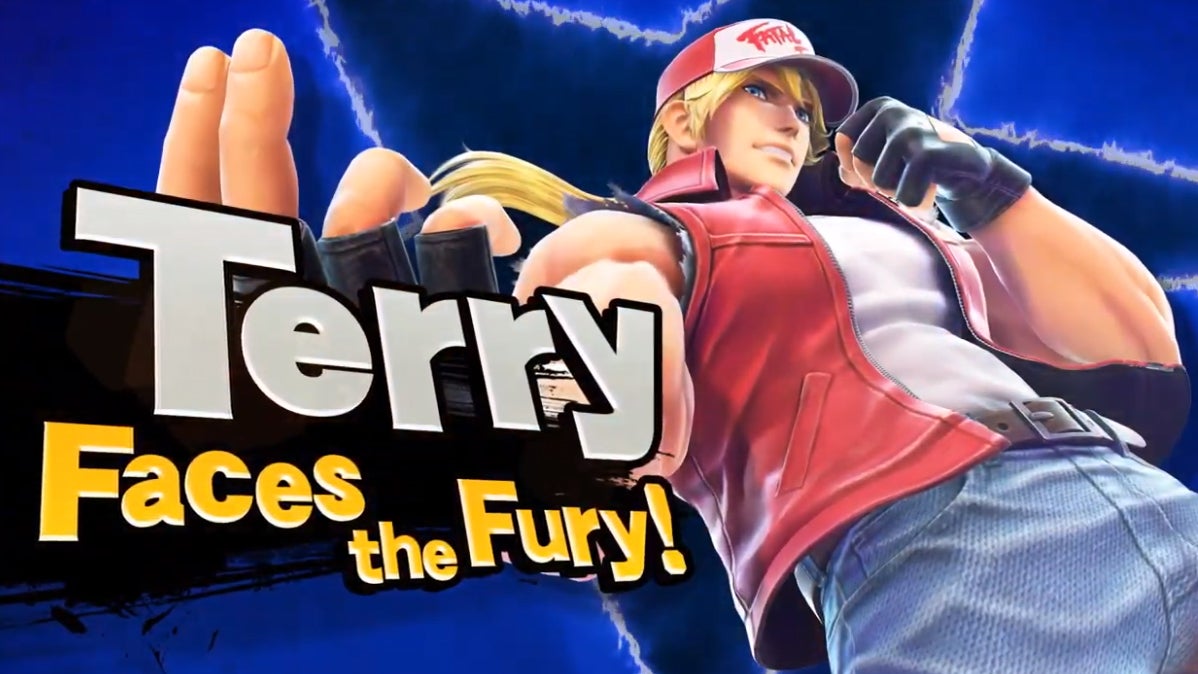 Terry Bogard from Fatal Fury is coming to Smash Ultimate, and even more DLC characters are on the way.

Are you ok? The Neo Geo hero will be the next guest star of Nintendo’s all-star game in November 2019. That means there’s just one more Challenge Pack left to be announced-but Nintendo said that even more DLC characters are also coming. Also, Banjo and Kazooie will be available today. 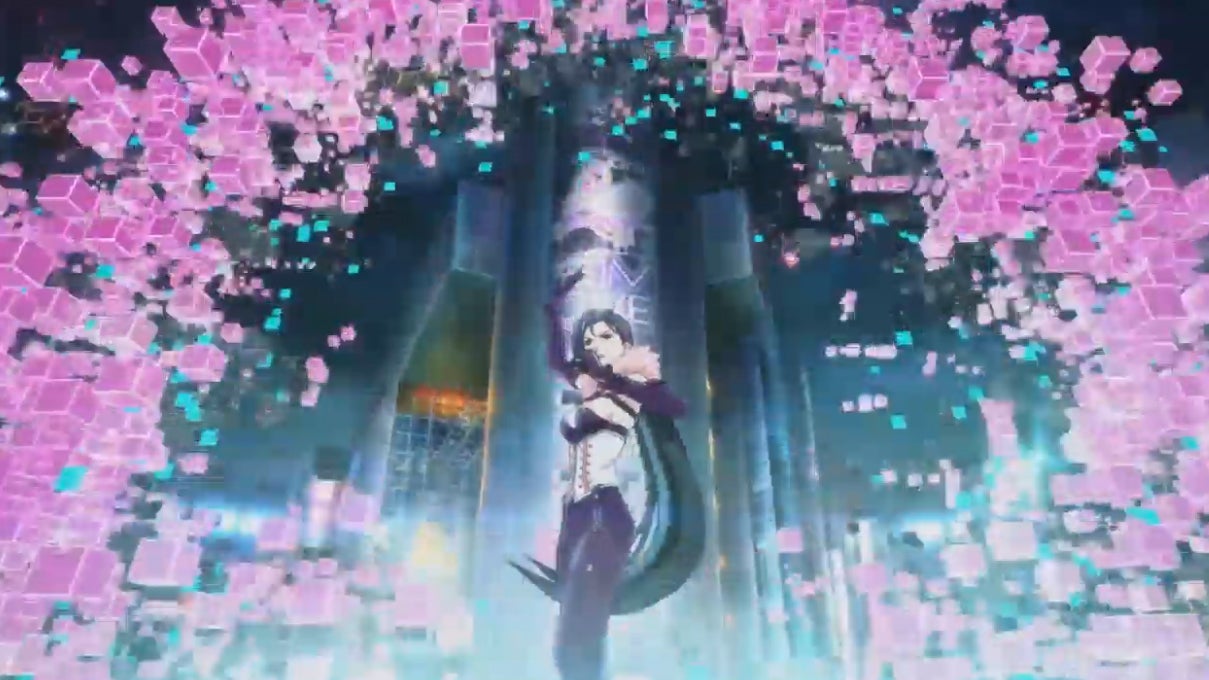 A Wii U gem is coming to Switch.

Tokyo Mirage Sessions #FE Encore (January 17) is heading to Switch. The Switch version will include new story elements, a new song, new characters. Is anything left?

Swery’s Deadly Premonition is getting a sequel. 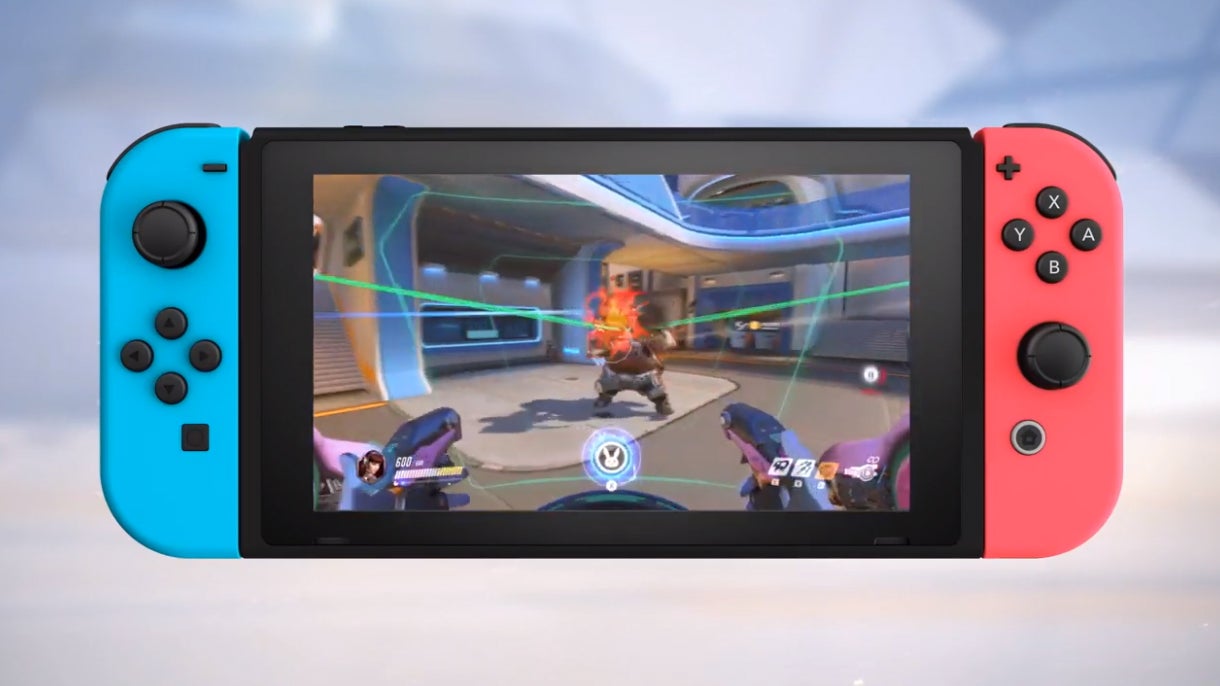 Overwatch is coming to Switch.

The Direct cold-opened with an Overwatch trailer, which promised “new ways to play” like gyro controls. October 15, 2019.

The main character’s name is “Axe,” but he doesn’t have one, or any other weapons, besides “Ideas.” This game from the developer of Pokémon looks like a pretty straightforward JRPG with some clever battle ideas. Music composed by Undertale creator Toby Fox. Coming October 16. You can pre-purchase and pre-load it today.

If your particular flavour of Doom was the Nintendo 64 version, you’ll be happy to hear that it’ll be out for Switch on November 22. 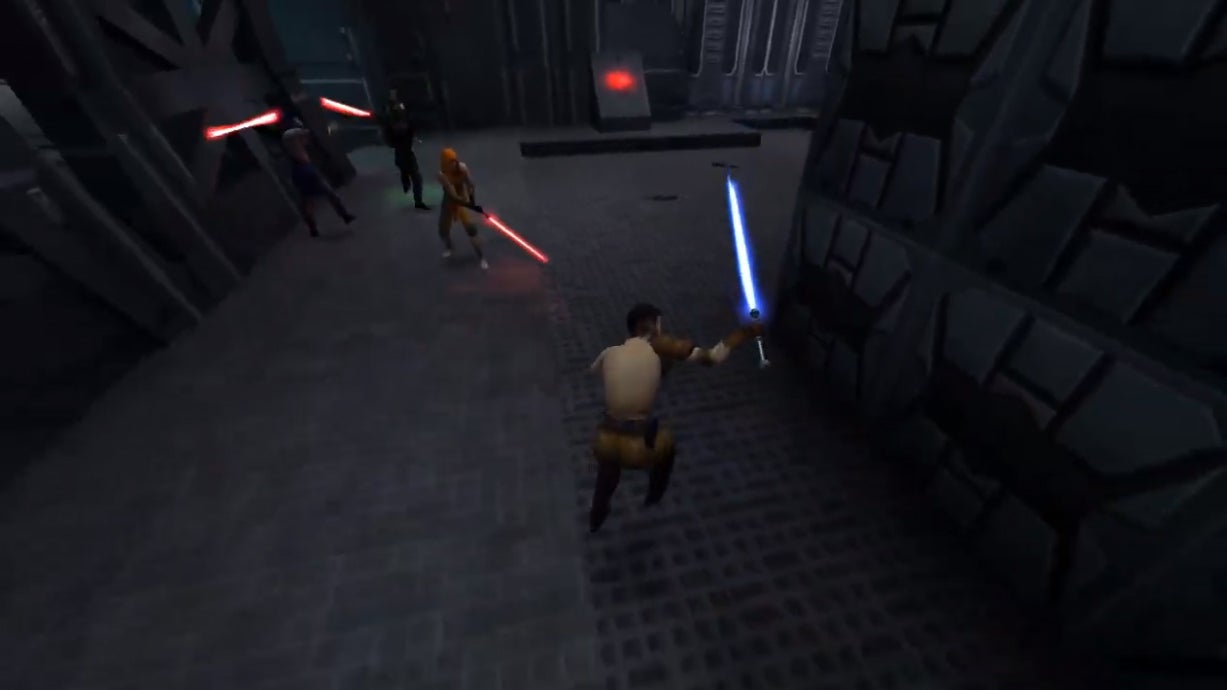 Super Kirby Clash is a free-to-play Kirby for four players with over 100 different quests. You’ll fight enemies as a team of four, either locally or online. Available today.

Luigi’s Mansion 3‘s “Scream Park” mode will pit 2 to 8 players against each other in arena-style ghost battles.

Pokémon Sword and Shield got a few features detailed, like a “Pokémon Camp” where you can play with your Pokémon, a much more robust character-customisation system, and (I swear this is true) a Curry Rice mode where you can customise curry dishes and eat them with your Pokémon and save them in your Currydex and I’m sorry I think I have to play this now?

Animal Crossing: New Horizons got a similar update, with details on the game’s crafting mode, where you can collect raw materials around the island, craft tools, use those tools to get more craftables, and so on and so forth. 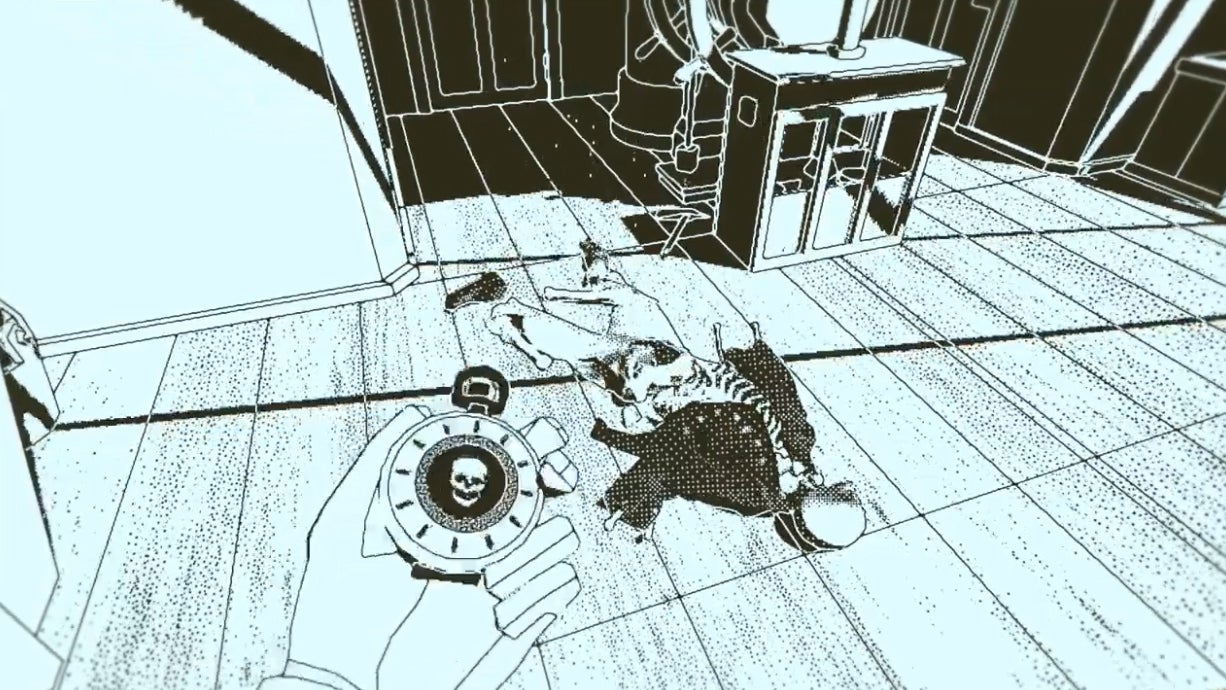 Return of the Obra Dinn, one of my favourite games in recent memory, is coming to the Switch this fall.

Rogue Company is a new team-based shooter from Hi-Rez Studios coming to Switch in 2020.

Tetris 99 is getting a new mode called “Invictus,” for the absolute best of the best players. There’s also a two-player versus CPU mode that’ll be paid DLC. All available tomorrow. A packaged version of the game is coming September 6.

Another Daemon X Machina demo will launch today. You’ll play the beginning of the game and your progress will carry over. It’ll include a four-player local co-op mode, and the full game will have online play when it launches September 13.