Everything You Need To Know About Ni No Kuni Remastered 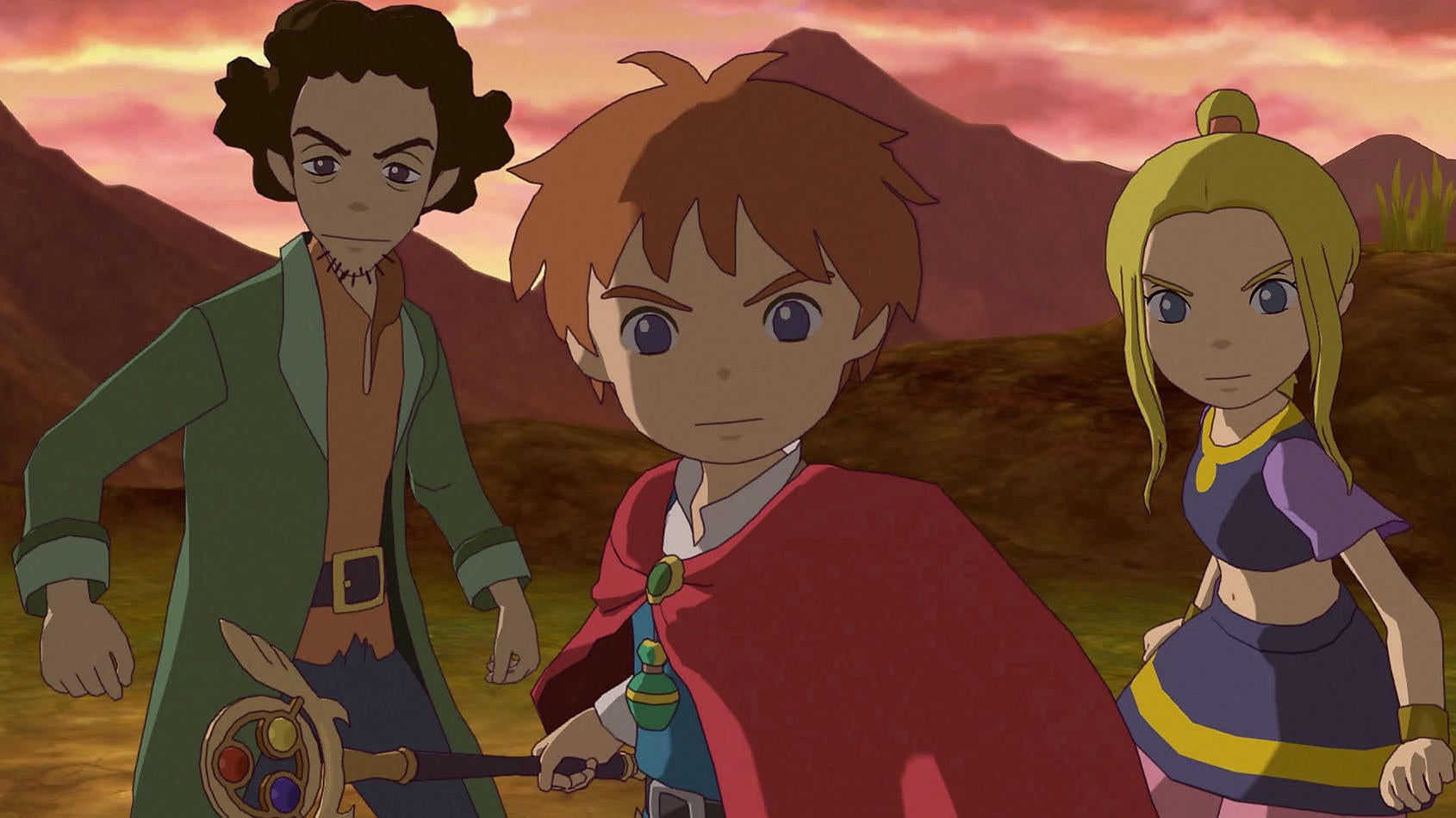 This week, the charming role-playing game Ni no Kuni will come to three new platforms. On two of those platforms it’ll be all fancy and remastered, and on the third it’ll be portable. Here’s everything you need to know about this new release.

Good question. Ni no Kuni is a gorgeous JRPG made by developer Level-5 in conjunction with the iconic anime house Studio Ghibli. It came to North America in 2013 for PlayStation 3, and I loved it to death. The story is cute, the production values are top-notch, and the game is full of charming flourishes that make it all flow very nicely, although the combat can feel a little tedious at times.

And there’s a remaster out this week?

Yep, Ni no Kuni Remastered Edition comes out Friday for PS4 and PC. This remastered version doesn’t add anything new to the game but does promise enhanced graphics — 1080p and 60 frames per second on a normal PS4, with options for 4K/30fps or 1440p/60fps on PS4 Pro. It also includes all the DLC from the PS3 version.

How does it run?

Not bad. I’ve played about 30 minutes of the PS4 version (on a normal PS4) and it seems to run at 60fps as promised, although there’s some stuttering when you rotate the camera while on the world map. It’s also a little jarring when the game switches to anime cutscenes that play at 30fps.

Cool! Can’t wait to play it on Switch.

Cool! But hold on. The Switch version is actually not the remastered one. It’s just a port of the PS3 version of Ni no Kuni, at 720p resolution and 30 frames per second. (It also includes all the DLC.)

Oh. Well, how does it run on Switch?

Kotaku editor Natalie Degraffinried has played for an hour and says she’s run into no problems so far.

What’s up with the sequel? Didn’t that also come out recently?

Yep! Ni no Kuni II came to PC and PS4 in 2018. I liked it a lot. It’s got better combat than the first game, although it’s wayyyy too easy. No word on a Switch version just yet.

Where could I go to read more about Ni no Kuni?

Why, I’m glad you asked.