Fallout 76 Player Builds A Corn Maze To Welcome The Spring 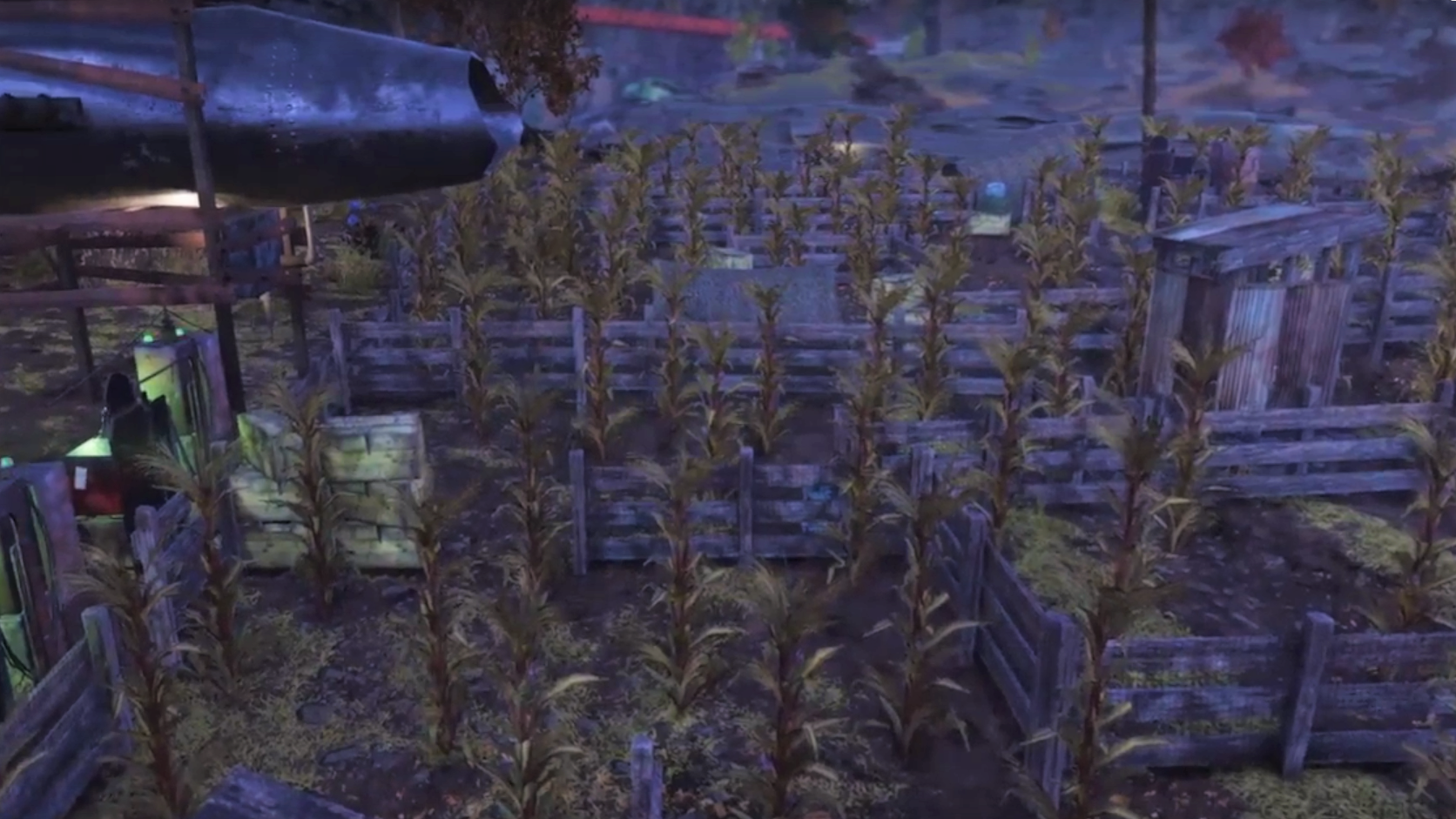 Nothing says fall in the US to me like a good fair. Something about fried foods and prized hogs just makes me want to roll in a pile of falling leaves and, best of all, wander in a corn maze. We’re not quite up to fair season in real life, but if you have Fallout 76, one player has made sure the season has officially arrived in Appalachia by creating this corn maze in the game.

“The maze really is a maze with dead ends and little things to see along the way,” Jcoffill, the player who built the maze, said on Reddit. “Last night a few ghouls had wandered in and surprised a few trick or treaters. Open to visitors on PS4 just about every evening. My vendor in the maze is stocked with seasonal fun things.” Jcoffill also said that they’ve had a few “backwards trick or treaters” visiting the maze in costume, who then left gifts in the maze instead of taking them.

It may still be too early for hayrides and hot apple cider, but it’s always fall in Fallout 76—at least if you can survive the ghouls in the corn maze.