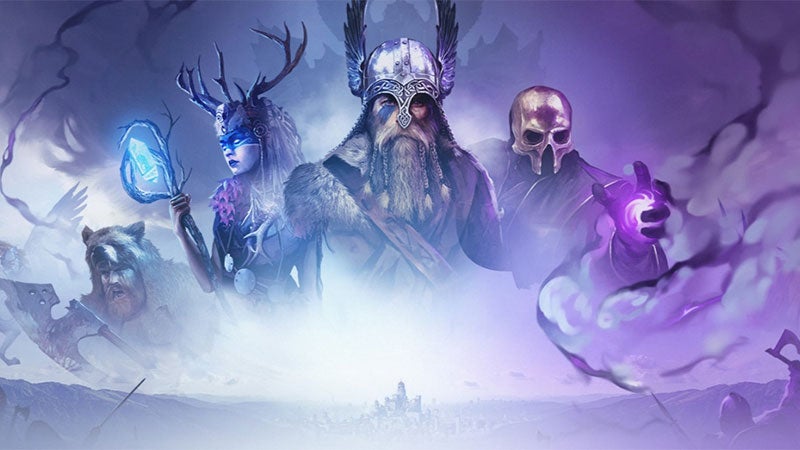 I finished Fire Emblem last week, and instead of jumping straight back into it and playing as another house, I wanted to let it rest for a while. While it simmers and I build myself up for a Blue Lions playthrough, I’ve been playing some Fantasy General 2 on PC, and really liking it.

Some history: Fantasy General was a game that came out in the 90s, as a fantasy spin-off of the popular Panzer General series. With the latter having been reborn as Panzer Corps in recent years under strategy publishers Slitherine, they figured Fantasy General was worth a comeback as well, and so here it is, with a sequel out 23 years after the original. 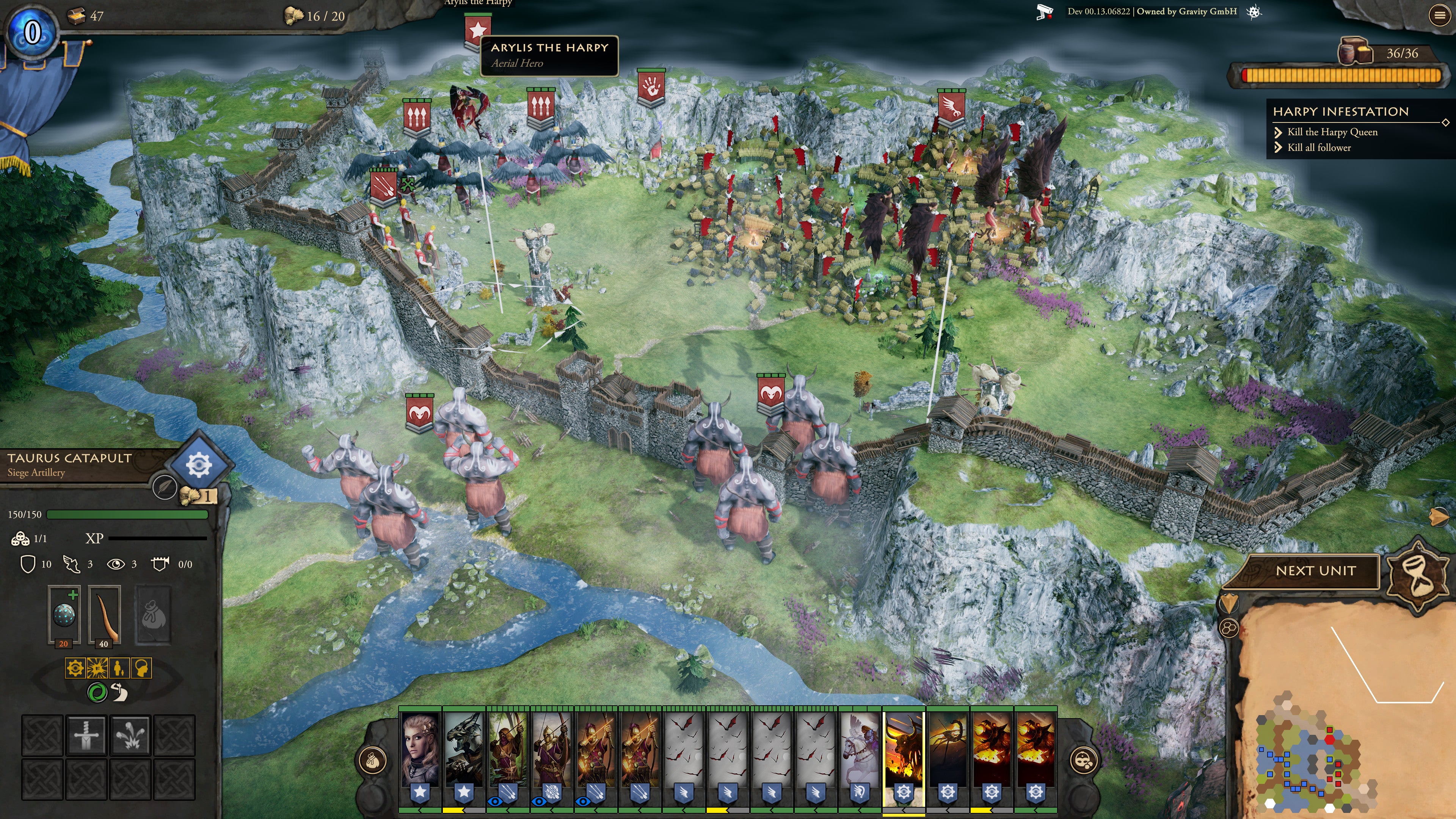 Like Panzer Corps, Fantasy General 2 is a turn-based tactics game set on a hexagonal battlefield. You have a unit cap, a variety of unit types, upgrade trees, melee combat, ranged combat, everything you’d expect from a game like this.

There are two things that help set Fantasy General 2 apart, though, and are the main reasons I’m enjoying it so much.

1) It’s got a fantastic damage system. In FG2, your units can be both wounded and killed. Regular hits will mean a unit (represented as a small squad of troops) accrue damage overall, while more critical ones will outright kill members of that squad.

You can heal wounds in missions by skipping a turn and resting, but with a few exceptions kills can only be reinforced off the battlefield. That makes kills bad, but they’re even worse when you consider that replacing the deceased units will either sap them of experience (you’re replacing veterans with fresh meat, after all) or cost you gold.

This creates a fascinating balancing act as you march into battle each mission; do I play it safe, stop for breaks and maintain the health and experience of my units, or do I attack attack attack in order to get the most gold from each mission, since the longer you take, the less gold you receive at the end?

2) I’m normally someone who prefers singleplayer campaigns over skirmishes and multiplayer battles, so it’s cool that Fantasy General 2 is built with that in mind. FG2’s campaign is full of story and branching decisions, which are especially neat because you get to see the consequences of your choices play out straight away on the battlefield.

In one cutscene, for example, I’m trying to make peace with a local troll, and one of my units pipes up in protest, because trolls have long been the enemies of the barbarian faction you play in the campaign.

I ignore these men and make peace, and while they grumble about it in a dialogue pop-up, I could see right there on the battle map that their morale had instantly dropped due to my decision, which was going to weaken their performance for the rest of that mission. 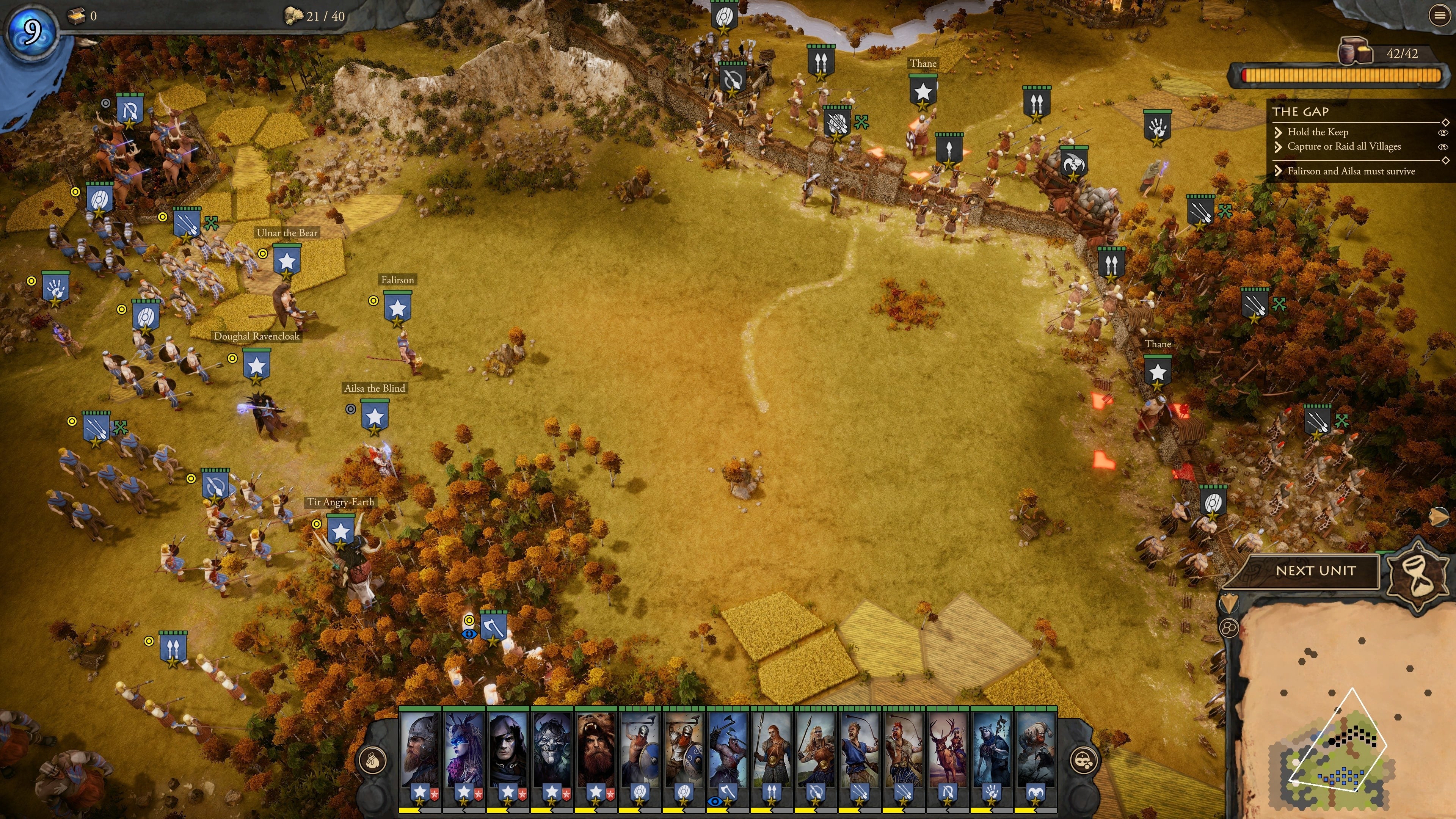 Of course, that focus on the singleplayer campaign comes at a pretty steep cost; the game only has two factions, you only play as one of them in the campaign, and that’s it (for now at least, there are two expansions planned).

This extreme lack of faction variety means skirmishes and multiplayer are severely lacking, if that’s more the kind of thing you’re looking for in a game like this.

Another complaint I’ve already hit — and I’m far from finished — is that the campaign maps are heavily reliant on scripting, and I’ve already lost count of the number of times I’ve had to reload a battle to adjust to the particular whims of the developing story or mission design. Doing this a few times throughout an entire campaign is excusable, but Fantasy General 2 does it a lot.

When I said up top that this was the perfect post-Fire Emblem game, I didn’t mean it literally, in that you’re playing as a teacher who can both seduce and murder their students. One of those games in 2019 is enough, thanks.

But as a story-packed turn-based tactics game, with branching decisions you can make that affect the outcomes of battles (and even the campaign itself), this is exactly what I’ve needed to keep my battlefield wits sharp while I spiritually recharge for another run at the Flame Emperor.