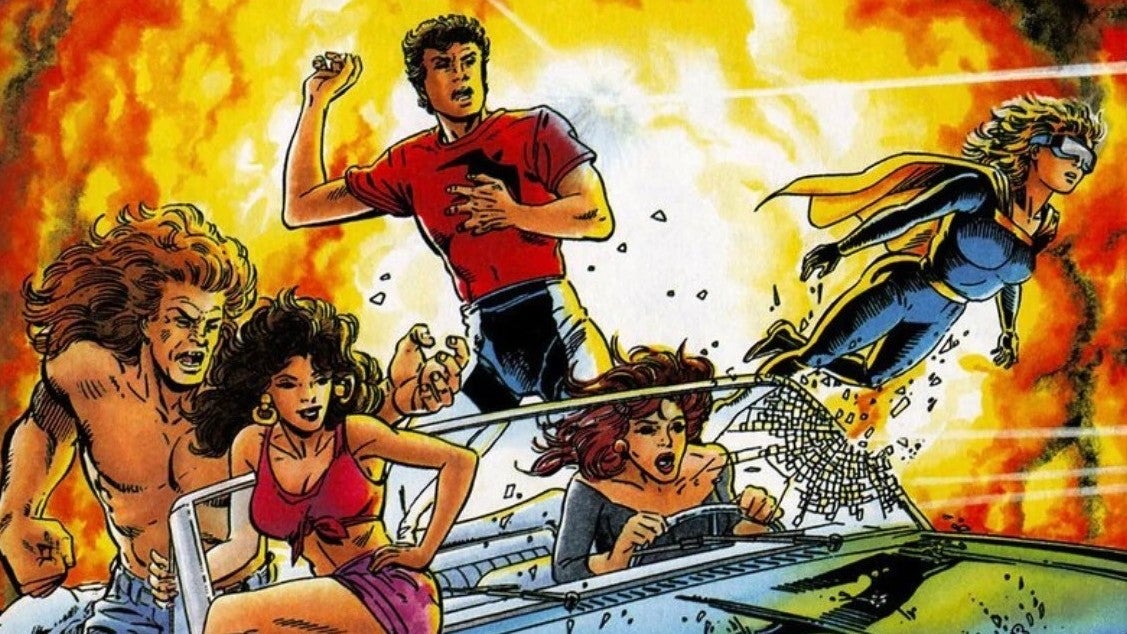 The Hollywood Reporter just broke the news that Harbinger has changed hands, from Sony (which is releasing Bloodshot) to Paramount. (Not again, Sony!)

Everything about the project remains the same — same director, writer, producers, etc. — but while reports are Sony had tentatively planned to shoot Harbinger this year, with Dylan O’Brien and Noah Centineo possibly among the actors circling, Paramount will kick the tires on the film a bit before going into production.

Harbinger is (very loosely) Valiant’s spin on the X-Men, about a budding team of misfits who all have superpowers. According to the Hollywood Reporter, the plan at Sony was for Bloodshot and Harbinger movies to come out (in one way or another) and for the characters to then team up for Harbinger Wars. Of course, now that can’t happen.

And yet, the Valiant Cinematic Universe is not entirely dead. Bloodshot is reportedly the only character Sony has licensed through Valiant. According to the trade, “Project insiders say… Bloodshoot is less integral to the VCU than say Spider-Man, with the company focused on keeping together its core characters such as X-O Manowar, Eternal Warrior and Archer & Armstrong, whose rights it retains.”

This means Bloodshot could end up becoming Valiant’s Spider-Man, the lone wolf whose rights are at another studio while all his comic book friends are in another cinematic universe.

However, one has to think about this situation with a dash of perspective. Valiant properties have been in various stages of development going on a decade at least and it won’t be until next year’s Bloodshot that one finally makes it to the big screen.

No one should count any eggs before they hatch here. The movies need to actually get made — and they have to be good. Most importantly, they need to be successful. Just because Harbinger or X-O Manowar are based on comic books doesn’t guarantee them a billion dollars at the box office. Not even close.

But maybe Harbinger is Iron Man. Maybe it’s Batman Begins. Maybe it kicks it all off. It’ll be up to director Justin Tipping, writer Joshua Beirne-Golden (who co-wrote with Tipping based on a Eric Heisserer draft), and producer Neal Moritz to work with Paramount and make a good Harbinger movie.