Apple’s Big Day is finally here and while the event is scheduled to take place on Tuesday morning in California, it doesn’t translate well for Australians wanting to tune in.

So obviously, you need an actual reason to get up at an ungodly hour and watch it. While Apple is deliberately tight-lipped about what exactly it will announce, we have a reasonably good idea of what’s expected to be unveiled.

What will Apple announce?

First up, we’re expecting three models to be released; one standard entry-level model and two others, which is where some contention comes in. The iPhone 11 is expected to be the first series to include a ‘Pro’ model and some are tossing up whether there will be a standard-sized one and a plus-sized one, the ‘Max’. The standard-sized one is expected to have a 5.8-inch display while the Max model/s will feature a huge 6.5-inch, both OLED displays.

Camera-wise, the selfie camera is expected to get an upgrade to 12-megapixels while rumours are suggesting at least one of the models, most likely the Pro, will get a three-camera lens array. All of it will supposedly run on Apple’s new A13 bionic chip so it’s expected to run a bit faster.

But aside from iPhones, Apple’s expected to release us from speculation purgatory and tell us a bit more about other upcoming services like Apple TV+ and Apple Arcade.

How do I watch it from Australia?

If you’re convinced it’s a worthwhile watch, you can tune in to Apple’s event page or watch it all unfold on YouTube.

For east coast cities, Sydney, Melbourne, Brisbane and Hobart, the event will start from 3am (AEST). For Adelaide and Darwin, it’s a 2.30am start (ACST) while Perthites will need to get up at 1am (AWST). 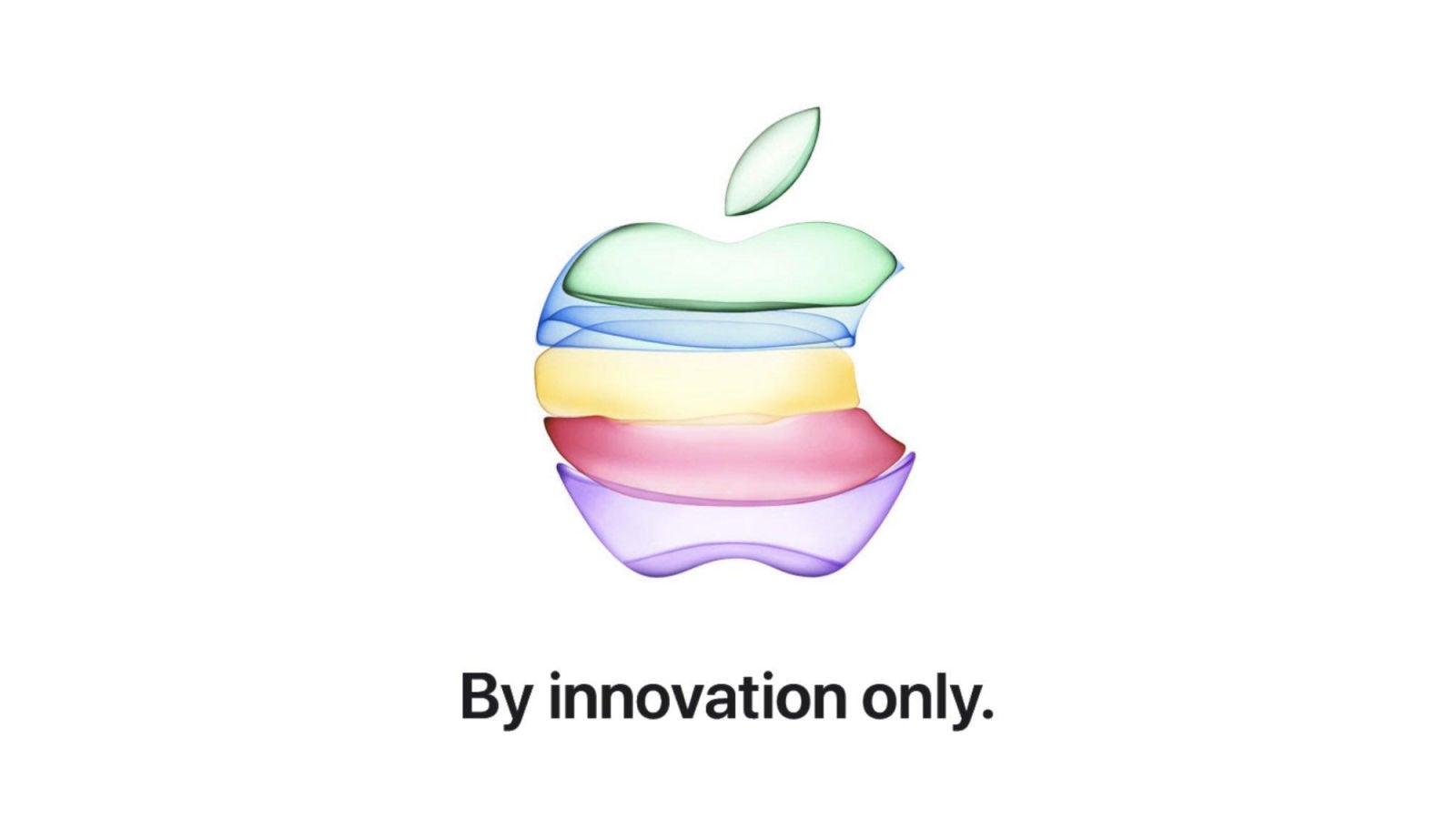 What To Expect From Apple's Big 2019 IPhone Event

We’re days away from Apple’s big annual iPhone party. It’s safe to assume we’re about to learn a whole lot more about this year’s models. But what else is there to learn? This Apple event doesn’t have the massive groundswell of hype September Apple events usually do. We know we’ll get phones with a big camera bump that will probably be as divisive as the notch, and we know that Apple is rolling out its new TV+ service in October, so there’s bound to be some news about that. What else could there be?

Sarah Basford is a journalist for Gizmodo Australia, specialising in technology issues and regulation.