I Have To Admit My Favourite Batman Isn’t Bruce Wayne 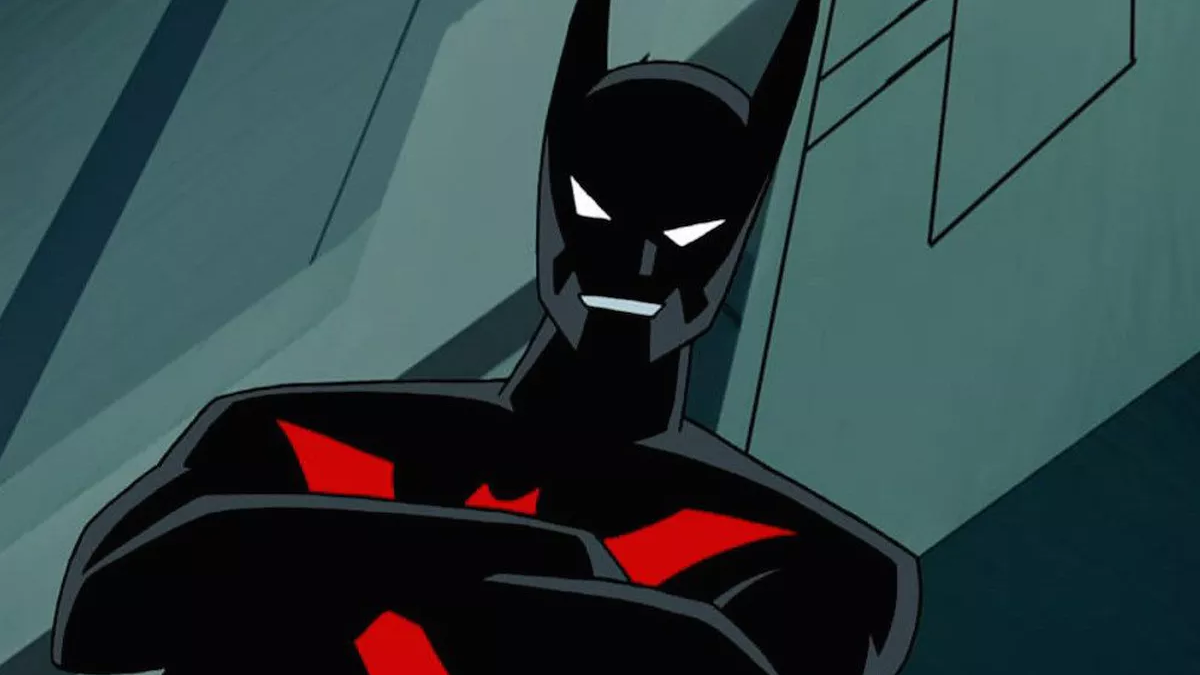 He’s not even my second favourite, either.

OK, so, yeah, Batman Day is a made-up holiday that we celebrated last week, but it still had me pondering. And, honestly, I’m just not that excited by Bruce Wayne. There was a period when I was fascinated by this character, all rolled into his brooding psychological struggles and his elegant, sneaky way of going about his superheroic business. Fear, trauma, guilt. These are fascinating things, and Bruce Wayne wraps all of them up into a whole that is worth thinking about, and certainly worth following. There’s a reason he’s a big deal.

But now, when I think of Batman, and what I love about Batman, Bruce isn’t who comes to mind. He’s now far from the only character to wear the cowl, from short cameo appearances to alternate universes to his own death in Grant Morrison’s seminal run on the character. When I think of Batman, now, I think of legacy, of the way other characters can interpret what Bruce Wayne invented.

So I think of Terry McGinnis, the hero of Batman Beyond, the Batman of the future, and the one DC character I’d kill to write if I could (call me, DC!). Terry is just a kid, a delinquent with a tragic history who needs direction and a guide to put his thirst for justice to good use. His story involves reinterpreting Bruce’s ideas under his direct tutelage, creating a Batman persona that’s, in essence, a second draft.

A Batman who avoids the mistakes of his predecessor while retaining what works. I love the way, in the cartoon, Terry slowly builds a whole persona in his Batman costume. A voice, a way of fighting, a way of talking that mixes his Robin-esque tendency toward snark with the snarl and seriousness of, well, Batman. It’s a character coming into his inheritance.

My other favourite Batman is an alternate future version of Damian Wayne, who features in a handful of short side stories during Grant Morrison’s run on the Bat books, introduced in Batman #666. In this future, Damien has made a deal with the devil for power, and the whole world has gone nearly to hell.

He’s a Batman who is, flatly, bad at being Batman. He kills, he causes collateral damage, he absolutely tarnishes his father’s legacy. But, dammit, he tries. He does everything in his power to keep Gotham from going even farther over the brink than it already has. He fights old and new enemies. He honours his father, in his own brutal way. 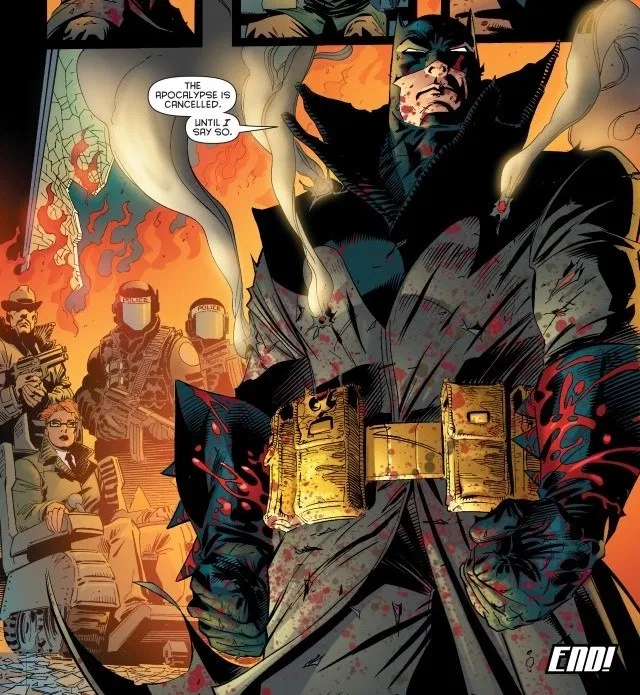 What I love about both of these Batmen is that they cement Batman’s story as one that’s about family, about a group of people coming together to heal from their trauma and fight for others.